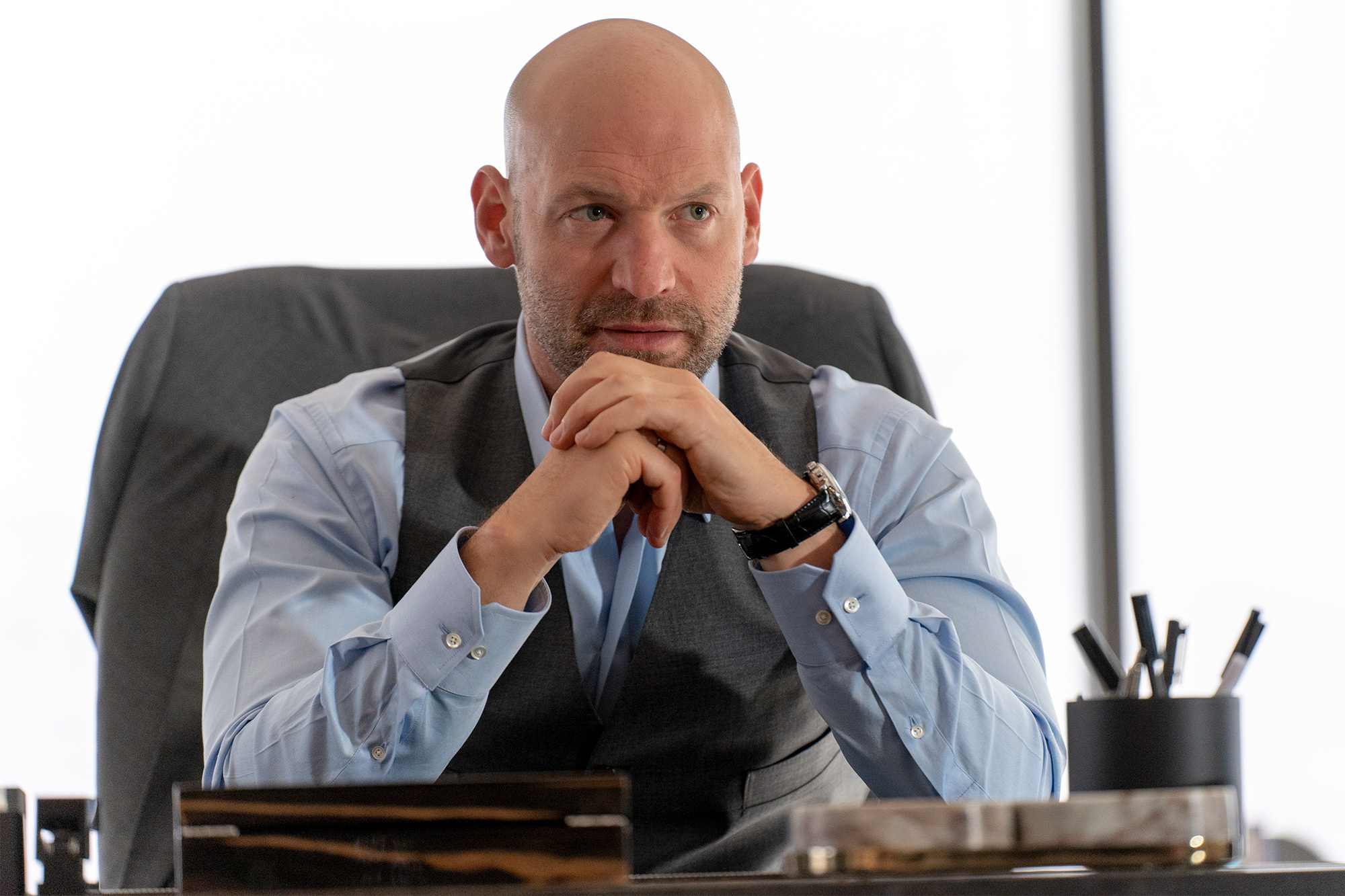 For the first five seasons of ‘Billions,’ the main conflict has been between hedge fund billionaire Bobby Axelrod (Damian Lewis) and New York South District Attorney Charles “Chuck” Rhoades, Jr. (Paul Giamatti). However, in the season 5 finale, Bobby flees to Switzerland when it becomes apparent Chuck is going to arrest him. This prompts Chuck’s attention to shift to Michael Prince (Corey Stoll), a billionaire who was working with the authorities to bring down Bobby but betrayed at the last moment and bought Bobby’s company from him for $2 billion.

While Michael is as driven and ruthless as Bobby, he regards himself as a moral billionaire and strives to run his business by adhering to law and ethics. This becomes quite apparent in the season 6 premiere episode when he announces the Prince List. Here is everything you need to know about it. SPOILERS AHEAD.

After his takeover of the company formerly known as Axe Capital, Michael faces fierce resistance from the employees he inherited from Bobby. Taylor and Wendy are downright hostile, as they feel that they are forced to work for Michael. When Michael purchased Bobby’s company, he ensured that he gets those two as part of the deal. On the other hand, Wags represents a different problem. He was Bobby’s right-hand man, but Michael can’t get rid of him because he would have to pay $80 million if he wants to do that. The rest of the employees have a poor opinion of him, especially compared to Bobby.

The doubts of the employees spread among the investors. After one of his investors starts feuding with Chuck, Michael travels to the latter’s farm to convince him to back off. However, predictably, the interaction doesn’t go well, and Michael returns home empty-handed. His attempt to introduce a tracking app at the workplace backfires as Wags finds out about it. His new employees consider him a weak shadow of Bobby. With Wendy’s help, Michael realizes that he needs to show them who he truly is.

He subsequently calls a meeting attended by both the employees and investors. After they all gather, Michael earnestly begins speaking about the problems Michael Prince Capital is facing. He declares that he recognizes that firing the employees will not solve the problem. The core issue will remain and affect the next batch. So, he lets most of their investors go, returning their money. He asserts to his employees that they will no longer deal in dirty capital and will accept money from people who have acquired it through legal methods.

Michael announces the establishment of the Prince List. To be included in it and allowed to invest in Michael Prince Capital, the billionaire will have to make sure that they are not involved in any business malpractice. Being a member of the billion-class himself, Michael knows that the one thing billionaires hate more than anything else is to be excluded.