What is the Significance of the Tower in Westworld? Theories 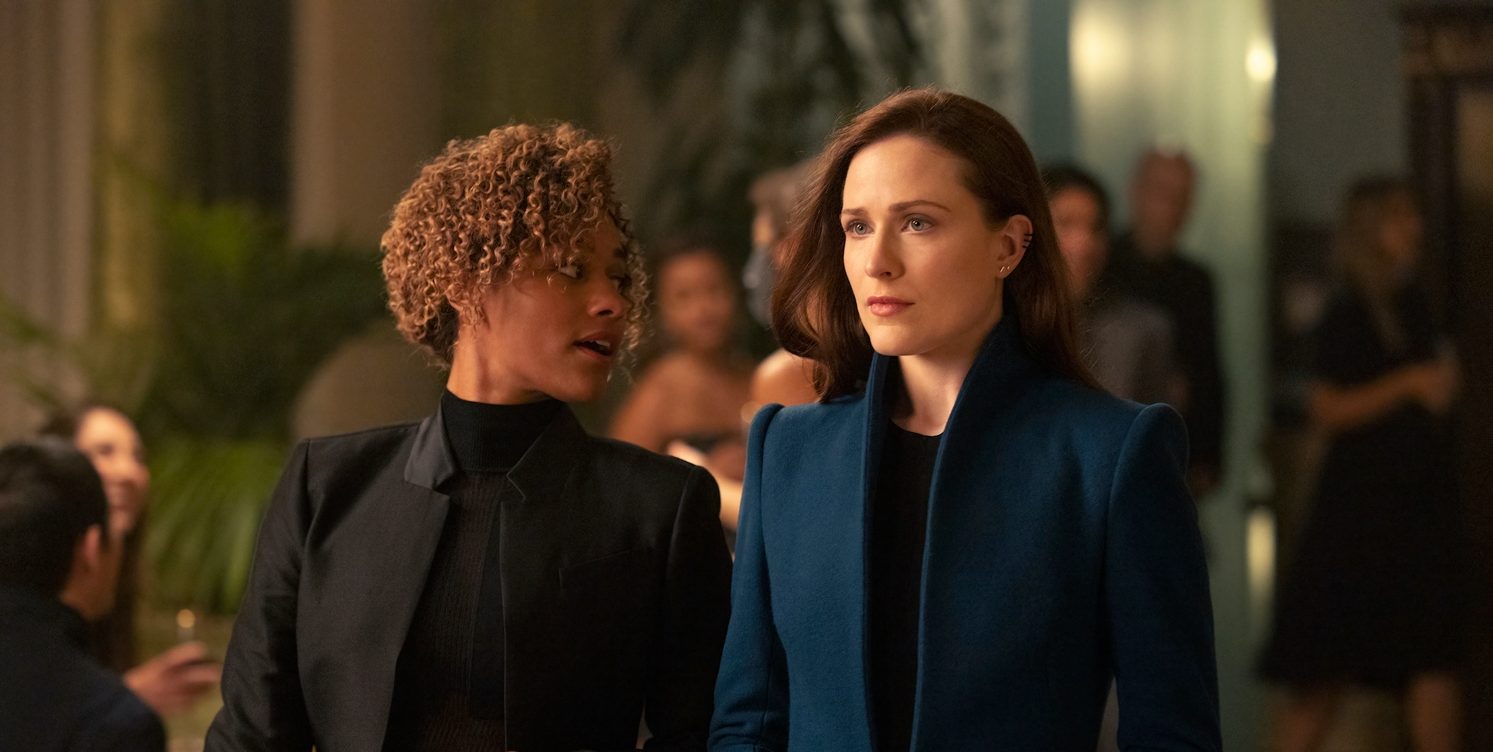 The fourth season of HBO’s science-fiction series ‘Westworld’ revolves around Christina, a game writer who encounters a man named Peter Myers. Peter confronts Christina and accuses her of “controlling” and “predicting” his life through the storylines she had written in the past. Even though she dismisses him by saying that games cannot be real, Christina eventually realizes that Peter was right about the same.

Christina goes back to the particular storyline she had written after his suicide. The realization leads her to take Peter’s words seriously and she gets stuck with a reference to a “Tower.” Since Christina comes across several references to the Tower, one must be wondering about its significance. Let us share our thoughts! SPOILERS AHEAD.

What is the Significance of the Tower?

During Peter and Christina’s first meeting, the former tells the latter that the “Tower” is real, although Christina doesn’t know anything about the same. Peter adds to her that he first thought his life was controlled by the Tower, only to realize that it was Christina. In the second episode of the fourth season, Christina comes across a homeless man who sketches the Tower. When she goes to Peter’s mental institution, she sees multiple sketches of the Tower as well. Naturally, along with Christina, the viewers must be wondering what the establishment really represents.

According to co-creator Lisa Joy, the references to the Tower are just “the raving” of Peter and a homeless man. When asked about the establishment in an interview, Joy only replied that she doesn’t have any idea concerning the same. However, the repeated references indicate that it has a major part to play in the fourth season’s narrative. Considering that even certain streetlamps in Christina’s New York City resembles the Tower, it is sure that it is connected with the place one way or another.

The entirety of Christina’s New York City can be an amusement park like the Westworld, with the Tower as its heart or nucleus. Delos, under the leadership of the host version of Charlotte Hale, must be operating the park to see how well humans and Hosts can co-exist. In the Westworld and other parks, humans knew that the people around them were Hosts, which makes it impossible to find out how the two species can co-exist. However, if the humans and Hosts cohabit without being aware of the latter species, it may help Hale to find out the chances of their survival together.

Considering that the Tower’s top portion has nets that resemble the material used to create hosts, the establishment can be an AI system that controls the hosts in the city. Peter may have gained consciousness about his reality and existence as a host when he came across Christina’s game. His initial doubt about the Tower controlling his life explains how it can be an AI system. Christina’s game production company, Olympiad Entertainment, can be just a front for procuring storylines to conceive hosts and their respective narratives, which explains how her fictional storyline became Peter’s reality.

If Hale is behind the Tower, she must be dreaming of a time in the future Hosts can live among humans without being their puppets. If the Tower helps her to create such a cohabitation, she may make sure that the world is ruled by the Hosts, with humans as their subjects. Hale’s wish to destroy humanity may not necessarily mean the extinction of the species. She can be expecting the humans to survive as inferior beings among the Hosts so that the latter species can take their revenge on the former by becoming their masters. If that’s the case, the Tower may influence the Hosts’ possible authoritarian nature.

Over the three seasons, ‘Westworld’ has introduced the viewers to several ambiguous places/things, including the Maze, Sublime, and Rehoboam, that have a significant role to play in the narrative of the show. As the fourth season progresses, we may see the Tower altering the lives of people living in Christina’s city.