Is Peter a Human or a Host in Westworld? Why Does He Kill Himself? 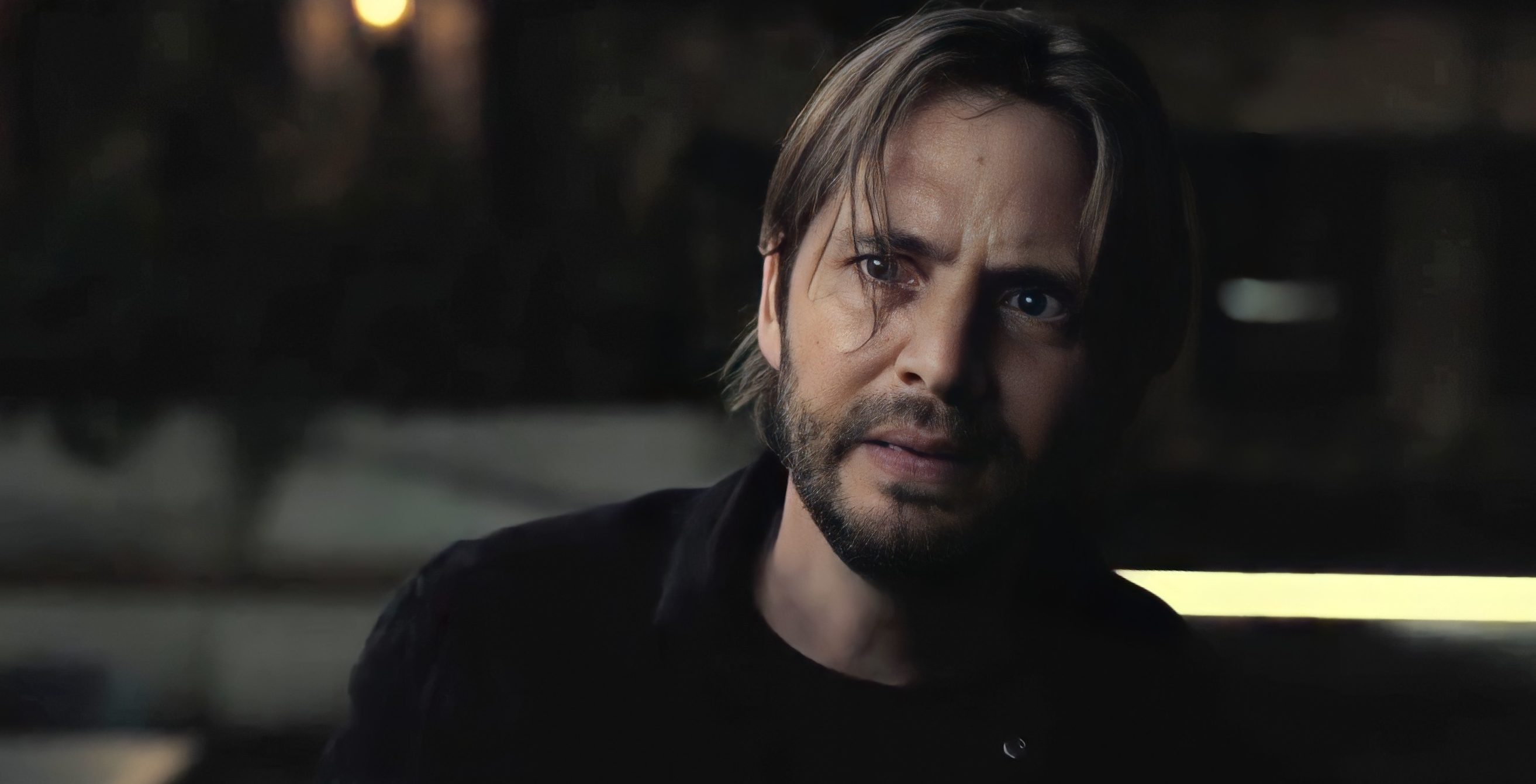 In the first episode of HBO’s science-fiction series ‘Westworld’ season 4, Christina, a game writer, receives several disturbing calls from an anonymous person. The individual blames Christina for the misfortunes that happened in his life and seeks her help to end the same. As someone who doesn’t even know the man or his circumstances, Christina lets him know that she can’t help him. The calls eventually become meetings as the man confronts her in real. The person introduces him as Peter and his tragic fate astounds the viewers, along with Christina. If you wish to know more about the character, we have got you covered! SPOILERS AHEAD.

Who is Peter? Is He a Human or Host?

Peter confronts Christina to accuse her of destroying his life. He reveals that he had lost his job and wife due to her. Peter believes that Christina had made him and several others do certain things that paved the way for their misfortunes. He also thinks that their lives are dictated by what Christina writes for her game and even asks her to rewrite the ending of the same to change their fates. Peter’s whereabouts are unknown and it isn’t revealed whether he is a human or a host. However, since his life resembles the storyline of Christina’s game, he is likely a host with a script based on the particular game.

Peter can be a host designed/created by Olympiad Entertainment, Christina’s company. The company must be using the game writers’ storylines to create hosts and their scripted lives like Dr. Robert Ford has done in Westworld. Unknown to Christina, Olympiad must be running an amusement park similar to Westworld after the fall of the latter. The game production can be just a front to create the storylines required to run the apparent park. Christina’s boss must be insisting on creating violent and tragic storylines to create scenarios for the hosts.

Peter might have escaped from the possible park and realized that his and his acquaintances’ lives are based on the storylines written by Christina. Since he may not have the ability to realize that he is possibly a host, like the hosts of the Westworld before their awakening, Peter must be trying to find out how Christina’s game is connected to his fate. His demand to rewrite the ending of the game also does fall into place according to this possibility. Since Dolores Abernathy is dead, it is unlikely that Peter’s predicament is a case of mistaken identity even though Christina resembles the dead host.

Why Does Peter Kill Himself?

Even if Peter is a host, he identifies himself as a human being. He most likely hasn’t realized that his existence is based on a script conceived to possibly entertain human beings. If that’s the case, he doesn’t have the ability to understand that the misfortunes that had happened to him are inevitable aspects of existence. Peter must be considering them as severely tragic occurrences or an inexplicable glitch. He believes that Christina will be able to help him and the others. But the presence of an anonymous man, who resembles Teddy Flood, makes it hard for him to explain his predicament to her.

Christina, who thinks that a game cannot influence reality, dismisses Peter without allowing him to explain his concerns. Peter knows that he doesn’t have much time to make Christina involved in his concerns. If she calls the police, he may not get another chance to assure her help. Meanwhile, Peter may have considered death as a way to ensure Christina’s attention, which may turn out to be beneficial, in his eyes, for the others who are suffering like him.

As someone who has been leading a hopeless life after losing his wife and job, Peter doesn’t have anything to lose. He may have thought that his death may make Christina realize the gravity of the predicament, leading him to kill himself. After witnessing Peter’s death in front of her, Christina may not be able to ignore the whole affair altogether. She may want to know how Peter is connected to him and her storylines, possibly leading her to the possible amusement park run by her company.