What is Tommy Shelby Smoking in Peaky Blinders? Does Cillian Murphy Smoke in Real Life?

Since its premiere in 2013, ‘Peaky Blinders’ has become one of the most celebrated TV shows of the 21st century. Powered by superlative writing and acting, the series has garnered millions of fans all over the world. As the narrative is predominantly set in Britain between the two World Wars, the show’s popularity has led many fans to develop an interest in the time period. Moreover, the traits and behavior of each character have been critically analyzed. This includes the smoking habit of the main character, Thomas “Tommy” Shelby (Cillian Murphy). Here is everything you need to know about it.

What is Tommy Shelby Smoking?

Tommy is a complex and troubled protagonist. His time as a soldier during World War I has left such scars on him that will never heal. As the series progresses and he transforms his street gang into a criminal organization, his humanity withers away. Several of his family members become disillusioned with him and dread the destination he is guiding them to. Tommy is a heavy smoker and drinker. He also uses opium to deal with his PTSD.

The narrative is set in the first half of the 20th century, when smoking hasn’t become the taboo it is now. It’s not just Tommy; almost every character seems to have a cigarette, cigar, or pipe between their lips most of the time. Tommy reportedly smokes cigarettes from an Irish brand called Sweet Afton. The brand produced short, unfiltered cigarettes that they developed from Virginia tobacco. 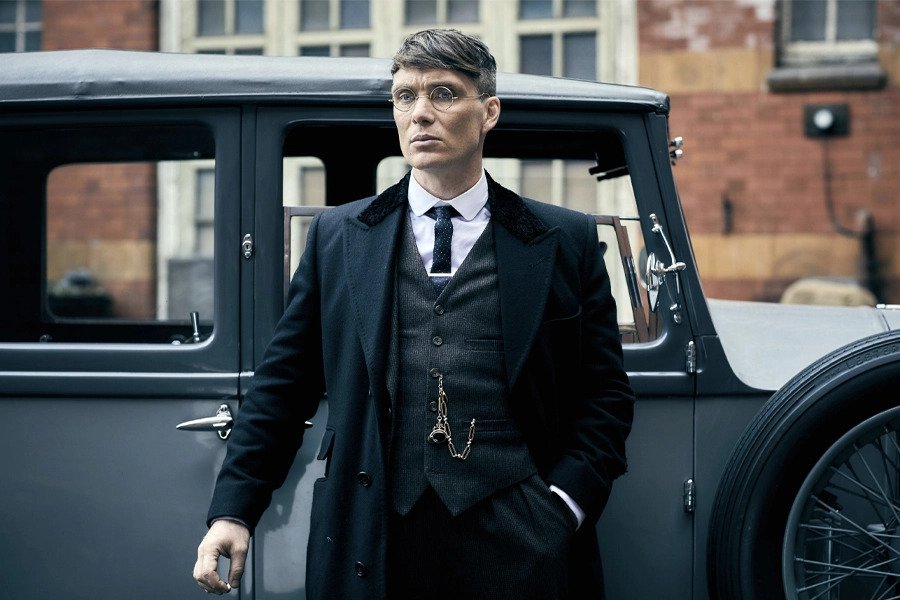 As a brand, Sweet Afton was established in 1919 to commemorate the connection between Dundalk, a county town in County Louth, Ireland, and the national poet of Scotland, Robert Burns. Sweet Afton cigarettes were produced by P.J. Carroll & Co. The company had decided to introduce its product in Scotland, but its marketing team thought they needed to use an image of Burns and a Scottish name in the packaging to make the brand successful. The brand’s name comes from Burns’ 1791 poem of the same name. It was chosen after the company spoke to the local people. Sweet Afton was taken over by British American Tobacco. In 2011, 92 years since its launch, Sweet Afton cigarettes went out of production.

No, Murphy doesn’t smoke in real life. “I don’t smoke but people did smoke all day and night then,” he told Birmingham Live. “I use herbal rose things, they’re like my five a day!” The ‘Inception’ actor told the “prop guys” to keep a count, and he smoked over 3,000 herbal cigarettes in just the first two seasons. As female characters such as Lizzie Stark and Polly Gray are also heavy smokers, the actors portraying them, Natasha O’Keeffe and Helen McCrory, had to use herbal cigarettes as well. It was reportedly an unpleasant experience for them. 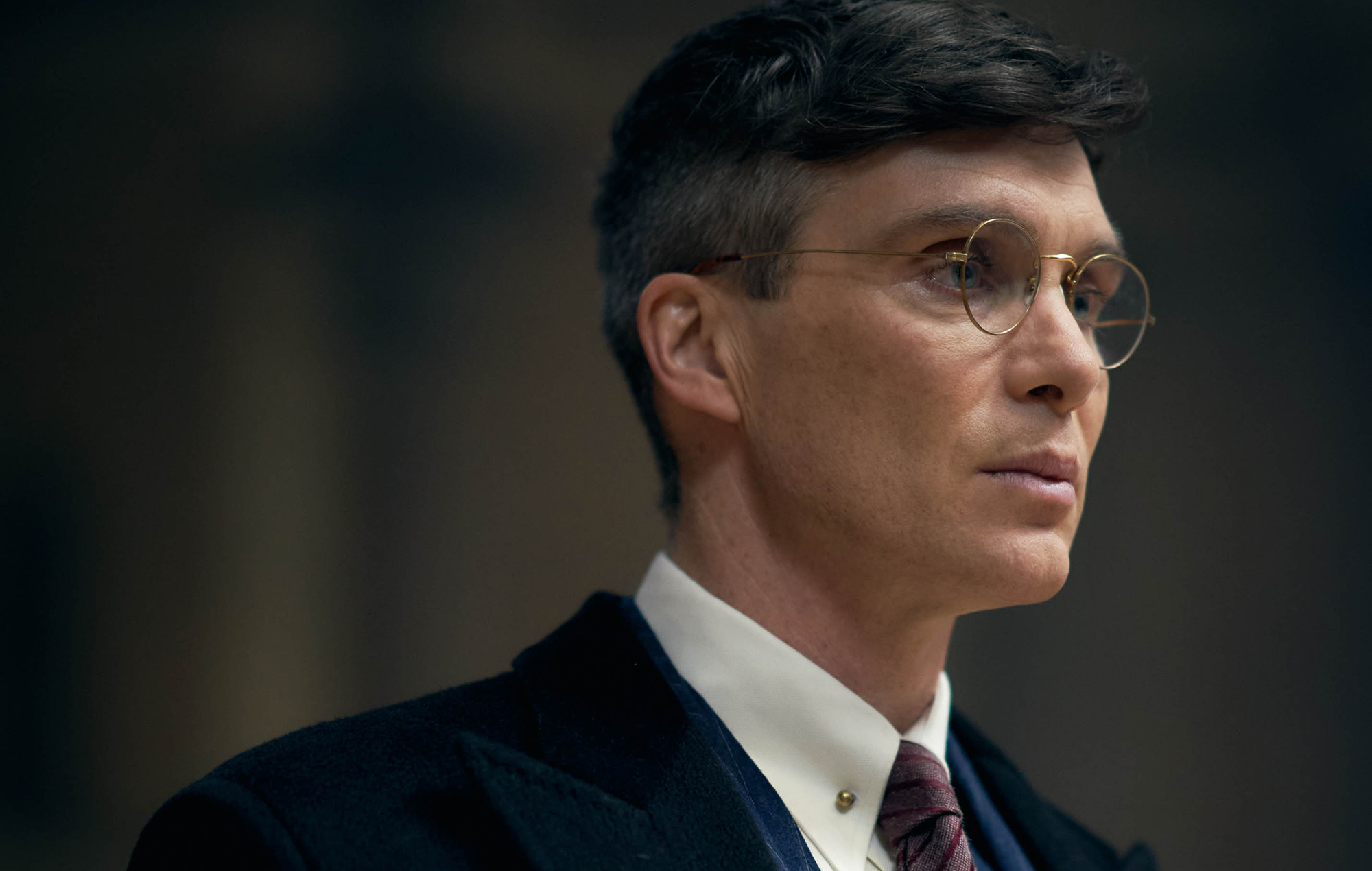 One of the mannerisms the audience has come to associate with Tommy is how he runs his cigarettes on his lips. Murphy initially did this so the cigarettes wouldn’t stick. “That comes from the fact that the cigarettes, we cut the filter off or do we leave the filter on, I cannot recall, but anyway, if you don’t rub them across your lips initially, they will stick,” he said. “That just became this sort of idiosyncrasy, but it was out of necessity because otherwise, the cigarettes would stick to my lip, and I just kept doing it, and it became a Tommy thing. These things develop over the course of the show, you know.”