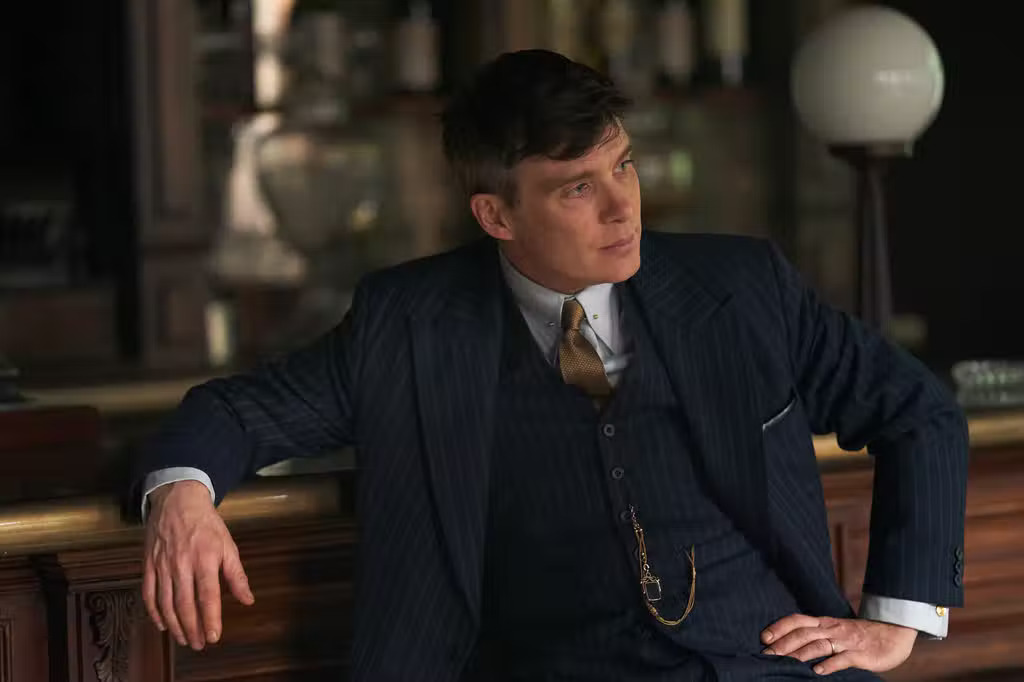 Thomas “Tommy” Shelby (Cillian Murphy) is the primary protagonist of the period crime drama series ‘Peaky Blinders.’ Set between the two World Wars, the series revolves around the Shelby family, the leaders of the eponymous street gang. Although Peaky Blinders was a historical street gang in Birmingham, the original group was active between the 1880s and 1910s. However, the phrase “Peaky Blinder”‘ came to represent any gang from Birmingham.

Tommy is a tortured soul. As the series progresses, it becomes increasingly apparent that he is actively searching for something or someone that will kill him. If you are wondering whether Tommy dies in the sixth season of the show, we got you covered.

The sixth and final season begins where season 5 ends. Tommy and other members of Peaky Blinders are forced to deal with the consequences of the failed assassination attempt of the British fascist leader Oswald Mosley. The final scene of the fifth season involves Tommy placing his own gun on his temple. In season 6, he pulls the trigger, but it is revealed that his brother, Arthur, has already removed the bullets. When he returns home, he discovers that Polly was killed as well. IRA leader Laura McKee calls him and lets him know that it was them that intervened in his plans and killed Polly and the others because they need Mosley alive.

As Tommy works toward bringing down his enemies, his daughter Ruby dies of tuberculosis. His personal doctor, Holford, diagnoses him with tuberculoma and tells him that he has only 12 to 18 months to live. This adds a sense of urgency to Tommy’s actions. He convinces American gangster turned businessman Jack Nelson to enter into a business partnership with him. Nelson is Gina’s uncle. With the Prohibition Era coming to an End, Tommy and Nelson come to an agreement that the former will supply opium to the US, and the latter’s people will distribute it.

In the series finale of ‘Peaky Blinders,’ Arthur kills McKee and her associates, finally getting revenge for Polly. On Miquelon Island, Tommy kills Michael, fulfilling Polly’s prophecy that one of them will kill the other. By then, Lizzie had already left him after finding out that he slept with Lady Diana Mitford, Mosley’s mistress. Tommy destroys his home with explosives and says farewell to his family. About a month later, Tommy prepares to shoot himself when he has a vision of his daughter. He finds a partially-burnt newspaper that contains a photograph of Holford at Diana and Mosley’s wedding, which was also attended by, among others, Adolf Hitler.

Tommy realizes that Holford has been affiliated with his enemies all along and goes to confront him. He was never sick. They deduced that the only person that could kill Thomas Shelby was Thomas Shelby himself. He successfully ambushes Holford but decides not to kill him. However, by the time Tommy gets back to his wagon, one of Holford’s men has set fire to it. Tommy watches the last of his belongings burn for a few moments before he takes his horse and leaves. Earlier in the episode, Alfie suggested that Tommy pretend to be dead like him. That is not possible for Tommy, as Holford now knows he is alive. Sooner or later, he has to go back to his old life.

Read More: What Is the Timeline of Peaky Blinders Season 6?