What Is Trevor Donovan’s Net Worth? 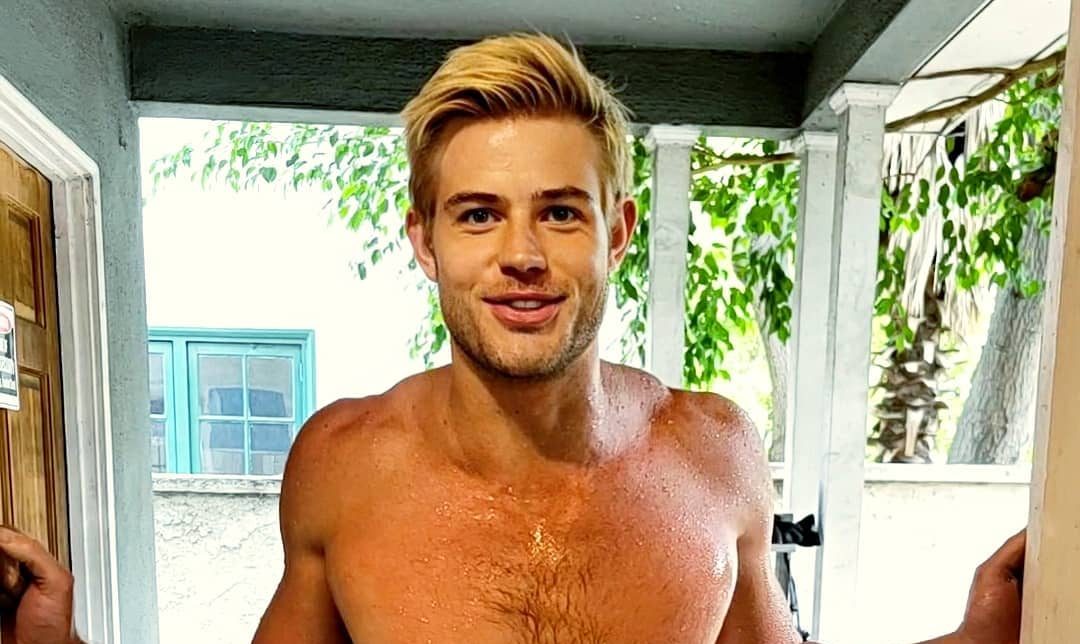 Actor and former teenage heartthrob Trevor Donovan caused quite a stir with his appearance on ‘Dancing With The Stars‘ season 31, as fans were excited to witness his dancing skills. Moreover, being a well-known personality in the film industry, people have often wondered what his present net worth might be. Well, fret not because we bring answers!

How Did Trevor Donovan Make His Money?

Although Trevor was always interested in the performing arts and wanted to turn his passion into a living, viewers would be surprised to know that he was a part of the U.S. teen ski team in his adolescent years. He was also well on track to join the national team but later changed his choice of sport to snowboarding. Nevertheless, his teenage sporting ambitions remained unfulfilled as he entered the television industry through his role as Walter in ‘Quintuplets’ before playing Jeremy Horton in ‘Days Of Our Lives.’

After Trevor appeared in a minor role in the 2009 movie ‘Surrogates,’ he got his breakout role when he got to step into the shoes of Teddy Montgomery in the teen-drama series ‘90210.’ His performance as Teddy soon caught the producers’ eye, and he was swamped with several opportunities in TV and film. Subsequently, the actor made quite a name for himself, with a few of his notable roles being Matt in ‘Savages,’ Austin in ‘Melissa & Joey,’ Kit Acklin in ‘Texas Rising,’ Eddy Arnold in ‘Sun Records,’ and Ryan Taylor in ‘The Baxters.’

Interestingly, throughout his successful acting career, Trevor has been known for starring in Hallmark movies and even played the lead role in quite a few of them. In fact, he has appeared in 12 Hallmark movies to date, with a few notable ones being ‘Strawberry Summer,’ ‘JL Ranch,’ ‘Snowcoming,’ and ‘Nantucket Noel.’ Besides appearing on ‘Dancing With The Stars,’ the actor’s recent big screen venture ‘Reagan’ is currently in post-production.

On the other hand, readers should note that apart from his career as a brilliant actor, Trevor has worked as a model and is a proficient singer. Additionally, he represents Habitat for Humanity and the Robert F. Kennedy Center for Justice & Human Rights while running an anti-bullying initiative called Team Upstanders.

According to sources, a Hallmark actor makes around $2500 per week, while a well-established TV actor can demand up to $1000 per day. Putting that into perspective and considering Trevor’s roles as well as his longtime association with the industry, we can expect his annual income to be around $250,000. That, coupled with his income as a model, makes us believe that his current net worth is approximately $1.5 million.

Read More: What Is Joseph Baena’s Net Worth?