What is Wanda Sykes’ Net Worth? 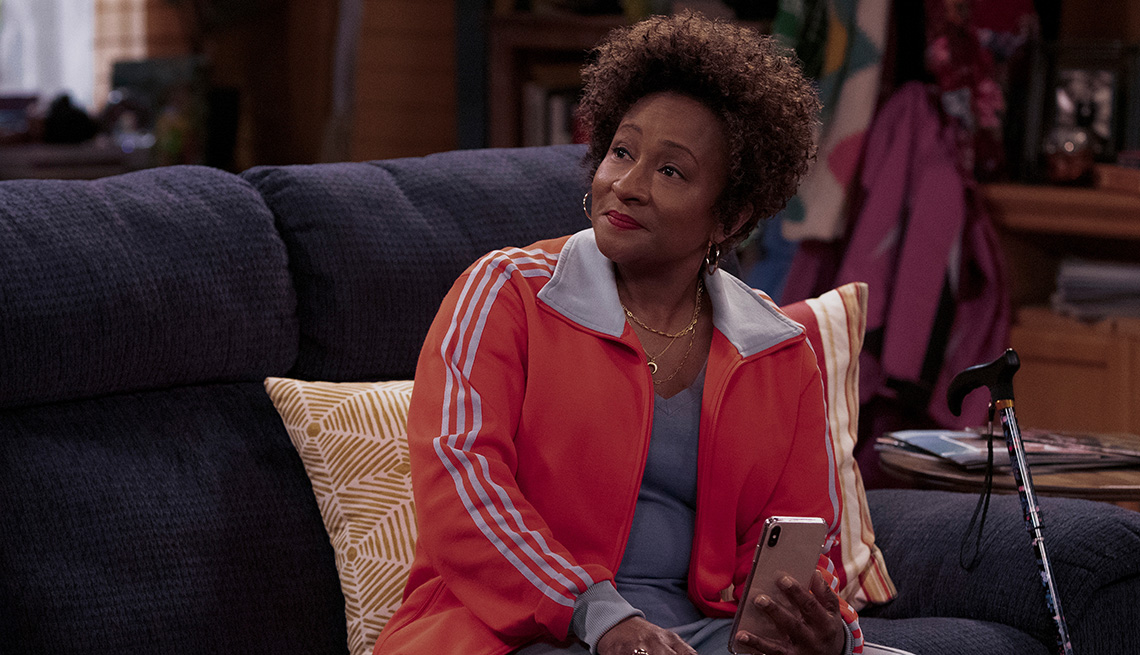 Wanda Sykes is a comedian, actress, producer, and Primetime Emmy Award winner who was born in Portsmouth, Virginia, on March 7, 1964. Wanda’s father, Harry Ellsworth Sykes, was employed at the Pentagon while her mother, Marion Louise, was a banker. After graduating from Arundel High School, she enrolled at the Hampton University, where she studied marketing. Wanda worked for National Security Agency as a contracting specialist following her graduation, but she soon realized that she truly wanted to be a comedian. Wanda courageously took the leap of faith and did her first live performance in 1987 at a Coors Light Super Talent Showcase. However, it was just the beginning of an impressive career for a promising artist who went on to achieve so much more.

Wanda got married to the record producer Dave Hall in 1991, but the couple parted ways a few years later in 1998. A decade after her divorce, she came out as a lesbian and tied the knot with her wife, Alex Niedbalski, in the same year. Although her conservative parents initially had a hard time accepting her for who she is but they later reconciled. Over the decades, Wanda has followed her passion, and today she is well-known in the entertainment industry for her talent and hard work. In case you are intrigued to learn about her net worth and her career so far, you have come to the right place. Here’s everything you need to know.

How Did Wanda Sykes Make Her Money?

Wanda Sykes continued to work for the National Security Agency while she worked on her skills at local venues. In 1992, she finally quit her job and moved to New York City. After struggling for a few years, she became a part of the writing team for HBO’s ‘The Chris Rock Show.’ It was through this late-night weekly talk show that Wanda got an opportunity to make several television appearances. She went on to star in the comedy television series ‘Curb Your Enthusiasm;’ ‘Wanda at Large;’ ‘The New Adventures of Old Christine;’ and ABC’s sitcom ‘Black-ish.’ In 2021, she appears in Netflix’s comedy series ‘The Upshaws’ as Lucretia.

Over the years, Wanda has also acted in several films such as the absurdist comedy film ‘Tomorrow Night,’ the fantasy comedy ‘Down to Earth,’ superhero romantic comedy film ‘My Super Ex-Girlfriend,’ and the comedy-drama movie ‘Breaking News in Yuba County.’ Interestingly, she is also a very skilled voice artist who has used her magical voice in well-known animated films. Wanda is the voice behind Chloe the Canada goose in ‘Rio,’ Granny in ‘Ice Age: Continental Drift’ and ‘Ice Age: Collision Course,’ Wage in ‘UglyDolls,‘ Bessy in ‘Barnyard,’ and Innoko in ‘Brother Bear 2.’

Apart from being a comedian and actor, she is also a writer who has worked for several talk shows and stand-up comedy specials. Her work as a producer is also impressive, and some of her recent projects include ‘The Upshaws,’ ‘Breaking News in Yuba County,’ ‘For Christmas Sake,’ and ‘Friendsgiving.’ Wanda’s impressive career so far has helped her earn a sweet net worth. So, without further ado, let’s have a look at it.

Wanda Sykes’s net worth is estimated to be around $10 million. Since she is active in the entertainment industry, it won’t be wrong to presume that her net worth will only increase in the coming years.

Read More: Where Was Breaking News in Yuba County Filmed?