What Whiskey and Beer Do the Duttons Drink in Yellowstone? 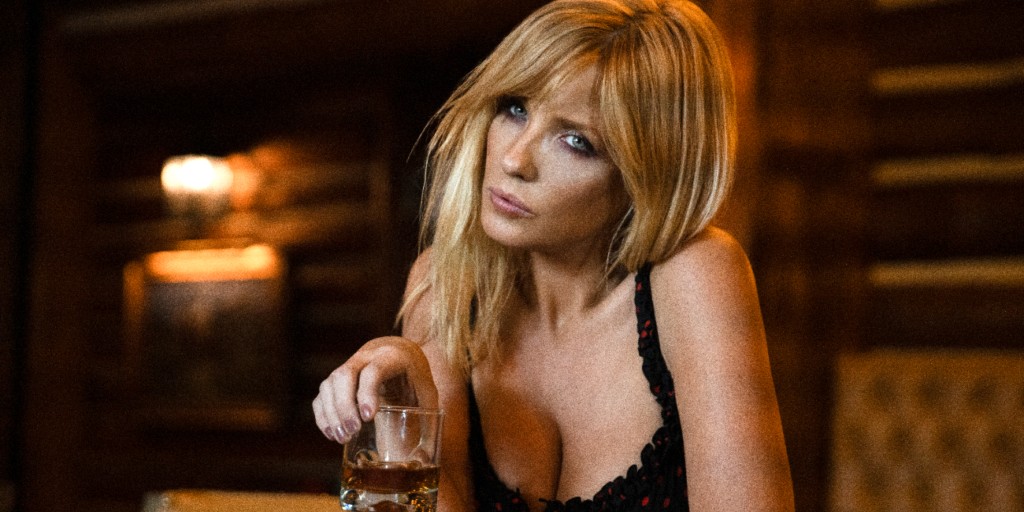 ‘Yellowstone‘ on Paramount Network is one of the most popular shows with a Western theme. The series, co-created by Taylor Sheridan, focuses on the Dutton family’s struggles to keep hold of their ancestral land. As the show has rolled out new episodes, its characters and their habits have garnered immense following and fanfare. If you are an avid viewer of the show, you must know the characters’ affinity for whiskey and beer. We grew curious about the brands of alcohol the Dutton family prefers and decided to track them down. Here are the whiskey and beer brands we found in ‘Yellowstone.’

What Whiskeys Do the Duttons Drink?

The Dutton family is the show’s protagonist, and they own the Yellowstone Ranch. The family led by John Dutton (Kevin Costner) comprises his children Beth Dutton and Kayce Dutton, adopted son Jamie Dutton, and John’s son-in-law, Rip Wheeler. In the series, the Dutton family has exquisite taste when it comes to the simple luxuries of life. Whether it be Beth’s affection for expensive cars or John’s affinity for stylish jackets and hats, the Dutton family is a trendsetter in every way. 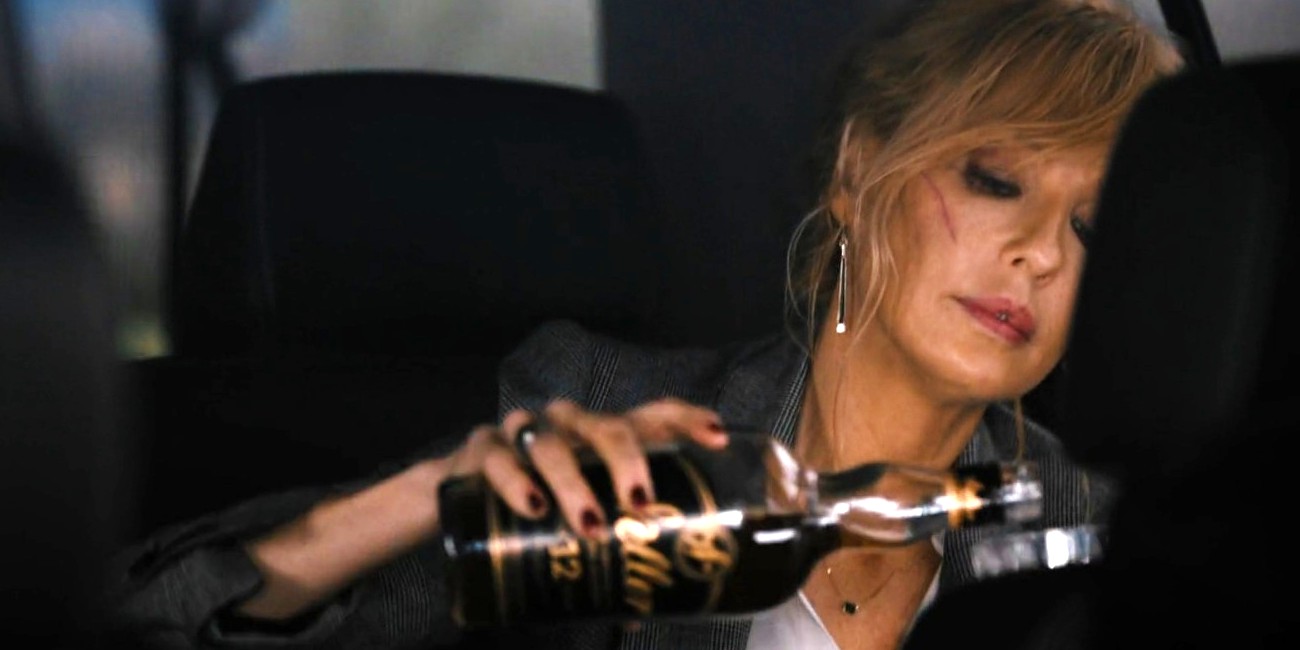 The Dutton family is also very fond of drinking, and their choice of poison is a good whiskey. In the show’s earlier episodes, viewers can spot both John Dutton and Beth Dutton drinking the Bulleit Bourbon. It is a Kentucky straight bourbon whiskey brand owned by the Diageo beverage conglomerate. The Bulleit Bourbon is produced at the Bulleit Distillery in Lebanon, Kentucky, and Shelbyville, Kentucky. The brand also offers rye whiskey.

In the latter seasons of the series, the father-daughter duo is frequently seen drinking spirits from the Buffalo Trace Distillery. These include the distillery’s trademark Buffalo Trace, a straight bourbon, and W. L. Weller, a “heated” bourbon whiskey. Other whiskeys that can be spotted on the show include Crown Royal, a blended Canadian whisky brand also owned by Diageo, and Pendleton Whisky, a brand of blended Canadian whisky dedicated to the tradition of the Pendleton Round-Up.

What Beers Do the Duttons Drink?

Aside from a good glass of bourbon, the second most frequently drank alcoholic drink on the show is a beer. While you will find the Dutton family passing around a bottle of whiskey from time to time in their log cabin, beer is almost exclusively a drink that runs within the bunkhouse. For the uninitiated, the bunkhouse is where the ranch hands of the Yellowstone Ranch sleep and rest when they are not working. The likes of Rip, Lloyd, Colby, Teeter, Walker, and others appear pretty fond of drinking beer. 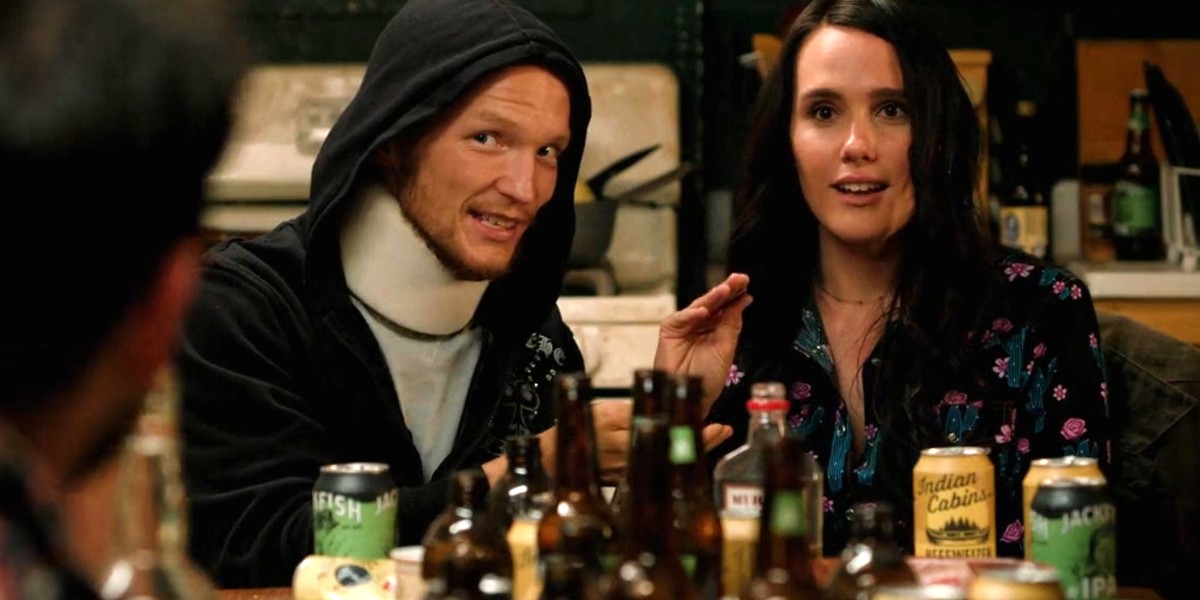 After a long day’s work, they are often seen sipping the cold brew from a bottle of Coors. The bunkhouse band mostly drinks a Coors Banquet beer, otherwise known as Coors Original. It is a brand owned by the Molson Coors Beverage Company (formerly Coors Brewing Company until its merger with Molson). Relatively lesser-known brands like Jackfish also make an appearance in the show. Sometimes the characters can be seen drinking a Coors Light or any of the aforementioned whiskey.