Why Did Walker Go to Jail in Yellowstone? Why Was He Sent to the Train Station? 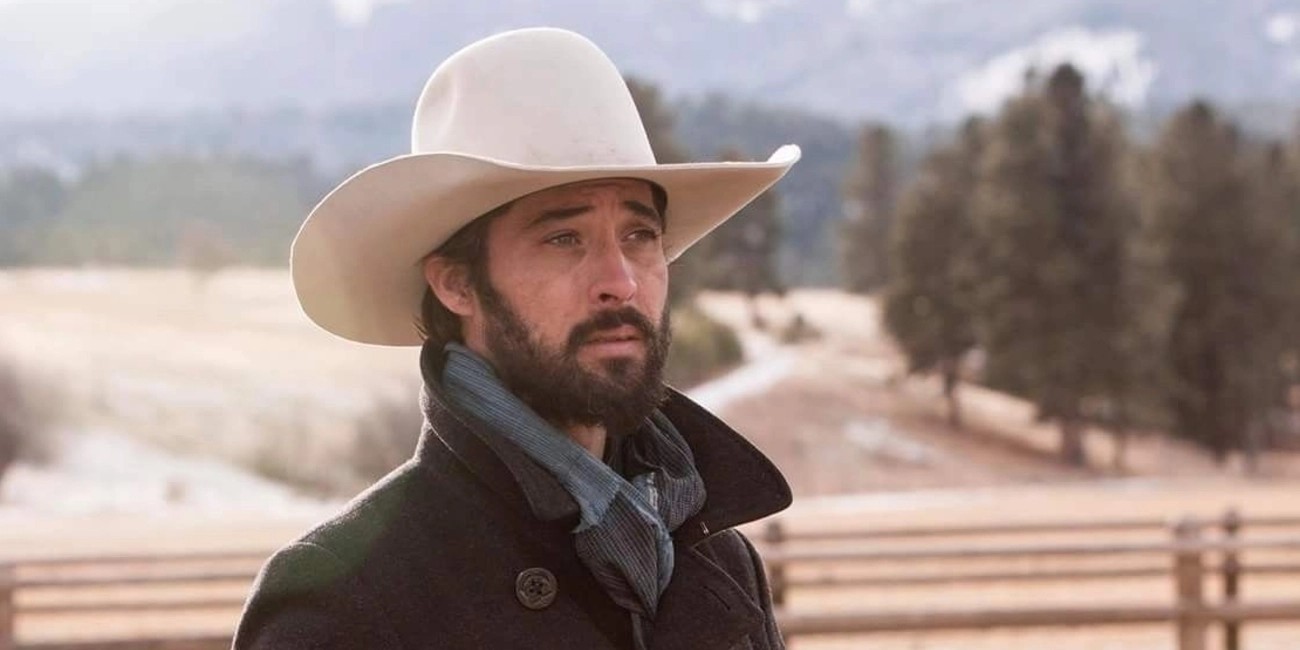 Paramount Network’s Western drama ‘Yellowstone‘ tells the tale of the Dutton family’s struggle to keep hold of their ancestral land. The series features a diverse cast of characters, each with their own complicated backstories and relationship with the ranch itself. Walker is one such character whose past remains shrouded in mystery and has a contentious relationship with the Yellowstone Ranch in the earlier seasons. Therefore, viewers must have questions about the references to Walker’s time in jail and his actions that earn him a ticket to the Train Station. If you are looking for a refresher about Waker’s past in prison and the decision to send him to the mythical Train Station in ‘Yellowstone,’ here is everything you need to know! SPOILERS AHEAD!

Why Did Walker Go to Jail?

Walker first appears in the fifth episode of season 1, titled ‘Coming Home.’ Academy Award-winning singer and actor Ryan Bingham plays Walker in the series. He is a convict at the Montana State Correctional Facility who is finishing up his prison sentence. Before landing at the prison, Walker was a ranch hand in Texas and worked at the Four Sixes Ranch. Later, Walker completes his prison sentence and leaves the prison only to have a chance encounter with Yellowstone Ranch foreman Rip Wheeler (Cole Hauser). Rip is looking for a ranch hand and recruits Walker to work on the Yellowstone Dutton Ranch. 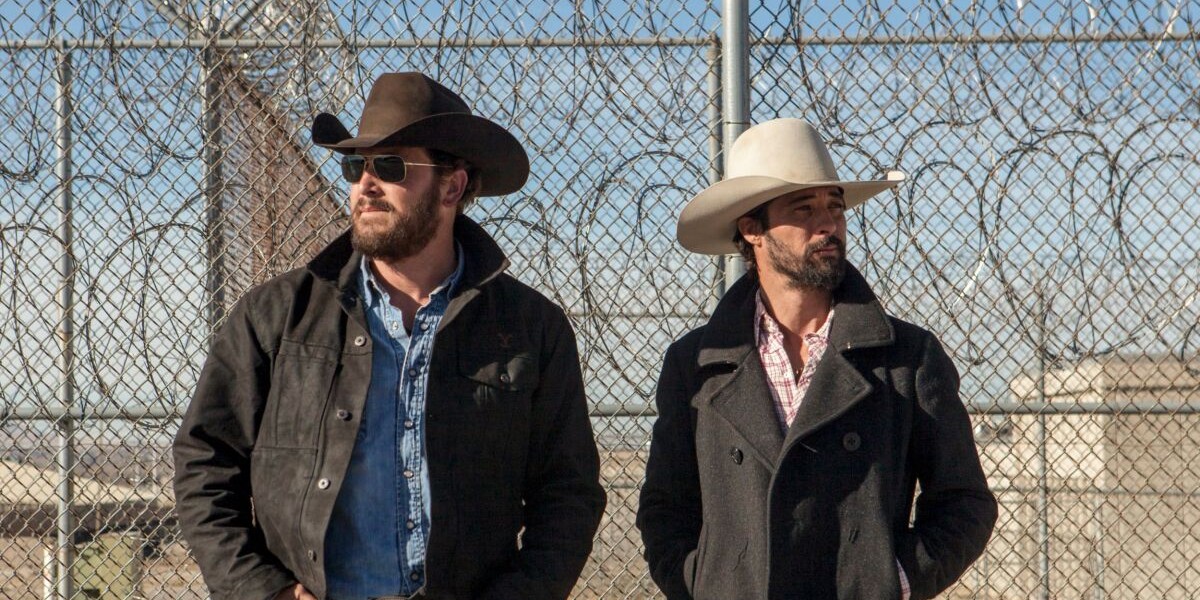 After Walker is released from prison, he explains that he was in a bar fight that led to a patron’s death. As a result, Walker is charged with murder and imprisoned in the Montana State Correctional Facility. While no further details are provided about Walker’s bar scuffle, it likely took place after he left the Four Sixes Ranch, a decision he claims to be his biggest regret. Eventually, Walker becomes a branded ranch hand at the Yellowstone Ranch, marking the start of his second chance as he tries to leave his criminal past behind.

Why Was Walker Sent to the Train Station?

Walker’s arrival at the Yellowstone Ranch does not go as smoothly as Rip would have wanted. After becoming a branded ranch hand, it is expected that Walker will swear his undying loyalty to the Dutton family. However, Walker fails to do so and slacks off at work. Moreover, he questions Rip’s decisions and refuses to partake in the ranch hands’ fight against Wade Morrow, an enemy of the Duttons. He disapproves of Rip going after Morrow and the two men feud. 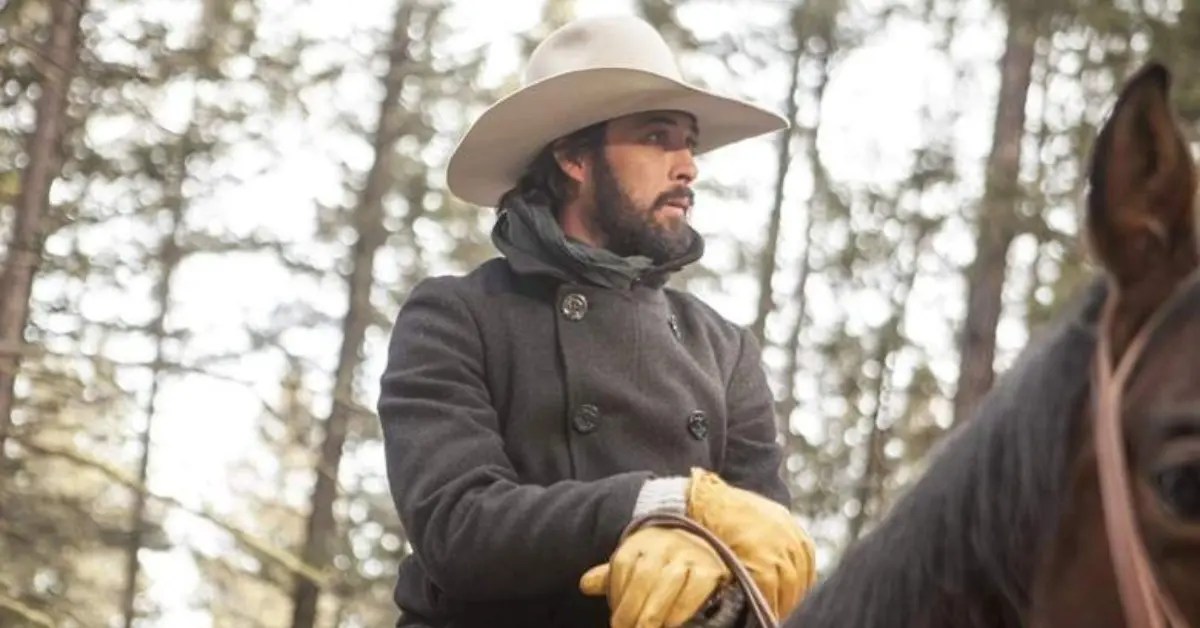 Walker does not want to participate in any criminal activities on the ranch as he is trying to move on from his past as a criminal. Things between Walker and Rip come to a head after Rip helps Jamie kill Sarah Nguyen, a reporter creating problems for the Duttons. After helping cover up Sarah’s death, Walker is allowed to leave the Yellowstone Ranch, albeit with a twist. Walker packs his stuff and prepares to leave the ranch with Lloyd planning to drop him at the Train Station.

The Train Station is a metaphorical reference to the Death Zone, a patch of land on the Montana-Wyoming border where the Duttons throw the dead bodies of their enemies. Walker is sent to the Train Station as he is not loyal to the Duttons and wishes to leave the ranch. However, the information he holds could be used against the Duttons. Therefore, Walker is sent to the Train Station to be quietly killed off. However, Kayce offers to drive Walker and drops him off outside Bozeman, asking him never to return. As a result, Walker becomes the only known person to escape the “Train Station” and the grim fate that befalls anyone sent there.

Read More: How Did Rip Come to Yellowstone, Explained