How Did Rip Come to Yellowstone, Explained

Paramount Network’s ‘Yellowstone‘ is a Western drama set in Montana. It follows the life of the Duttons, a family of ranchers who fight to protect their ancestral ranch from several threats. In the series, Rip Wheeler (Cole Hauser) is a fan-favorite character whose loyalty and dedication to the Duttons make for some of the highlights. Given Rip’s longtime association with the Yellowstone Dutton Ranch and his undying discipline will make viewers wonder about his origin story. If you are wondering how Rip arrived at the ranch in ‘Yellowstone,’ here is everything you need to know! SPOILERS AHEAD!

Who Is Rip Wheeler?

Rip Wheeler is the longtime ranch foreman of the Yellowstone Dutton Ranch and the most loyal employee of ranch owner John Dutton III (Kevin Costner). In the series, Rip is a dedicated rancher with a dry sense of humor and a disciplined attitude, which keeps the other ranch hands in check. He looks after the day-to-day activities at the ranch and is John Dutton’s, right-hand man. Rip is the love interest of John’s daughter, Beth Dutton, and the duo was in an on/off relationship for years before their marriage at the end of the fourth season. Rip also acts as a surrogate father to Carter, an orphan who is raised at the ranch. 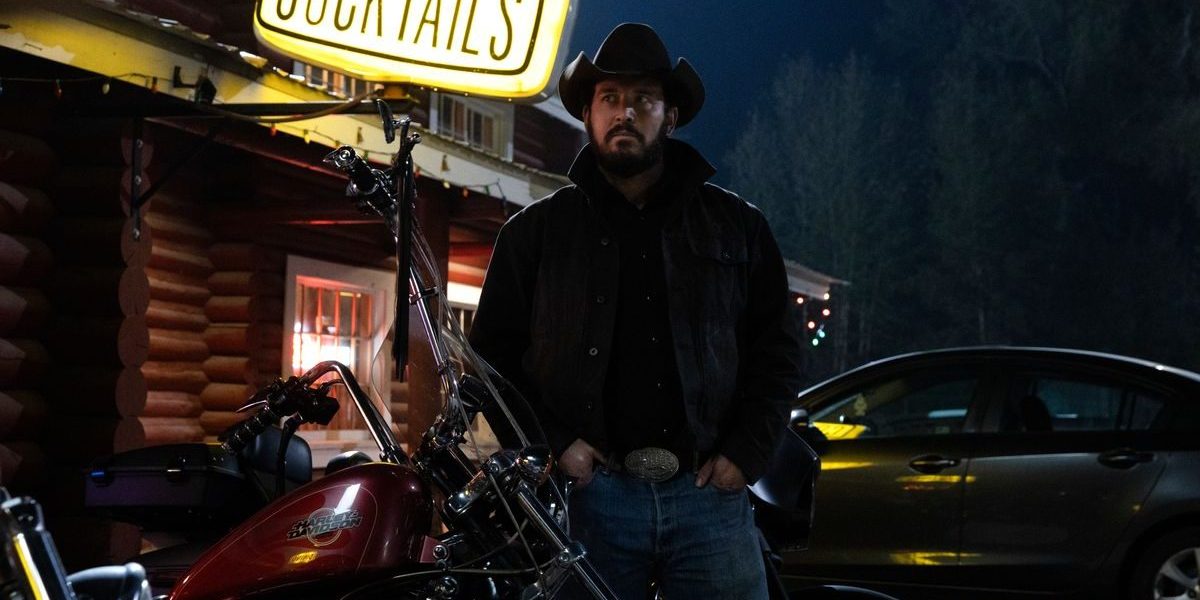 Actor Cole Hauser essays the role of the adult Rip Wheeler known for sporting dark jackets and hats, making him stand out among the ranch hands. Hauser rose to prominence with his performance as Benny O’Donnell in Richard Linklater’s 1993 coming-of-age comedy ‘Dazed and Confused.’ He is also known for his appearances in films such as ‘Good Will Hunting,’ ‘2 Fast 2 Furious,’ and ‘A Good Day to Die Hard.’ Actor Kyle Red Silverstein portrays Young Rip in the flashback sequences set in the 90s.

How Did Rip Come to Yellowstone?

Rip’s backstory is detailed in the eighth episode of season 1, titled ‘The Unravelling, Pt. 1.’ The episode sees the Sheriff investigating Rip’s past after an incident with a group of tourists. Through flashbacks, we learn that Rip lived in Miles City, Montana, and was raised on a pig farm. He lived with his mother and younger brother after his parents divorced. However, on July 14, 1997, Rip’s father assaulted his mother and brother, leading to their deaths. Rip was knocked unconscious and, after waking up, cracked his father’s skull with a frying pan. 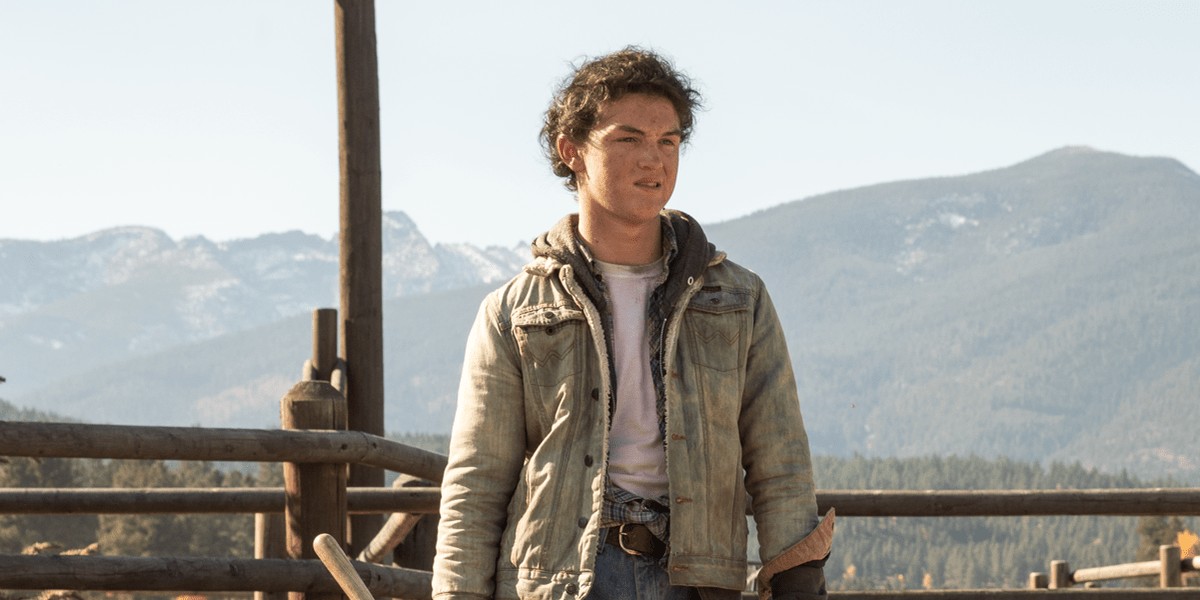 After killing his father in cold blood, Rip flees Miles City and hides inside a hay loft. He was found by the local ranchers, who informed the Sheriff. The Sheriff asked the men to call John Dutton (Josh Lucas), who arrived at the hay loft to deal with the young boy. After seeing Rip for the first time, John was impressed with the boy’s grit and determination to survive. Moreover, Rip is honest and owns up to the crime he committed. Thus, John decides to give Rip a second chance at life.

John offers to Rip a job at the Yellowstone Dutton Ranch in exchange for covering up the murder. With nowhere else to go and the police looking for him, Rip accepts the offer and joins John at the Yellowstone Ranch. John erases the legal records of Rip, and his very existence is inadvertently tied to the ranch. Later, he is involved in a brawl with fellow ranch hand Rowdy, leading to the latter’s death. John and Lloyd help Rip cover up the murder, and Rip earns the Yellowstone branding, swearing his loyalty to the Dutton family forever. Rip repeatedly proves his loyalty, rising to the rank of foreman and becoming the fan-favorite character we adore.

Read More: What is the Train Station in Yellowstone, Explained