What is the Train Station in Yellowstone, Explained 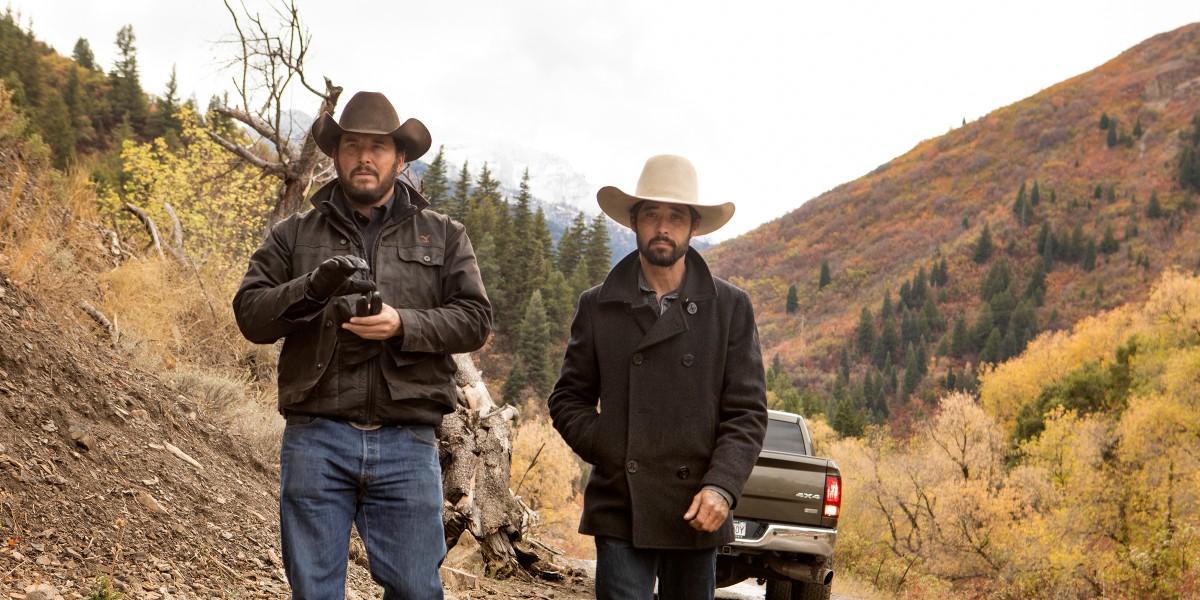 Paramount Network’s ‘Yellowstone‘ follows the Duttons, a family of ranchers who own and operate the Yellowstone Dutton Ranch, located in the wilderness of Montana. The series sees Duttons fighting several enemies and facing near-death situations on several occasions. As a result, the Duttons are forced to deal with their foes, and they do so by sending them to the Train Station. However, no one ever returns once they are given a ticket to the Train Station. If you are looking for answers about the mystery surrounding the Train Station in ‘Yellowstone,’ here is everything you need to know! SPOILERS AHEAD!

What is the Train Station?

The “Train Station” is introduced in the first season of ‘Yellowstone.’ However, it is not an actual railway station but a rural canyon area that the Dutton family uses to bury their secrets. It is first referred to as the Long Black Train, which is simply a metaphor for death. The canyon area is located on the Montana-Wyoming border, and the Duttons often deposit their dead enemies in the area. Several characters have been killed and thrown from a cliff at the Train Station to avoid the Duttons getting caught up in legal issues. The Dutton family has used the area for generations to dump the dead bodies of their enemies as it does not have any legal jurisdiction. 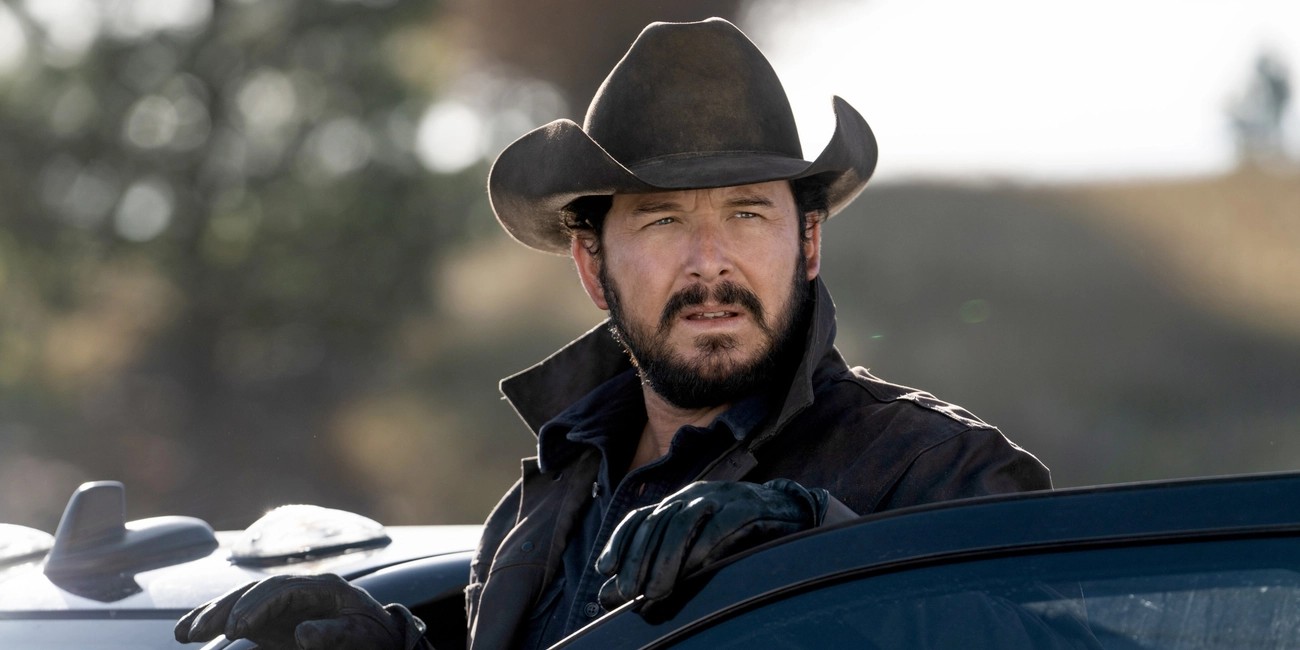 These victims include the likes of former ranch hands Rowdy and Fred Myers; the father-son duo of Clint Morrow and Wade Morrow; Chester Spears and Garrett Randall, the men who organized and ordered the hit on the Dutton family. No one lives within a hundred miles of the canyon area, leading to a legal loophole that prevents a jury from forming against any criminal activities taking place there. Therefore, it is one of the safest places for the Dutton family to bury dead bodies without worrying about the consequences. Walker is the only person who was ordered to be sent to the Train Station but managed to walk out from the conflict alive.

Is the Train Station a Real Place?

Although the Train Station in ‘Yellowstone’ is not an actual place, it seems to have a very real inspiration behind it. Many viewers believe that the secret spot used by Duttons to hide dead bodies is based on the Zone of Death. The region is a 50-square-mile section of Yellowstone National Park. While a majority of the park is located in Wyoming, a small portion falls in Idaho. It has a Constitutional loophole allowing a person to get away with murder, at least on paper. Like the Train Station, the Zone of Death is also uninhabited and does not have a sheriff. 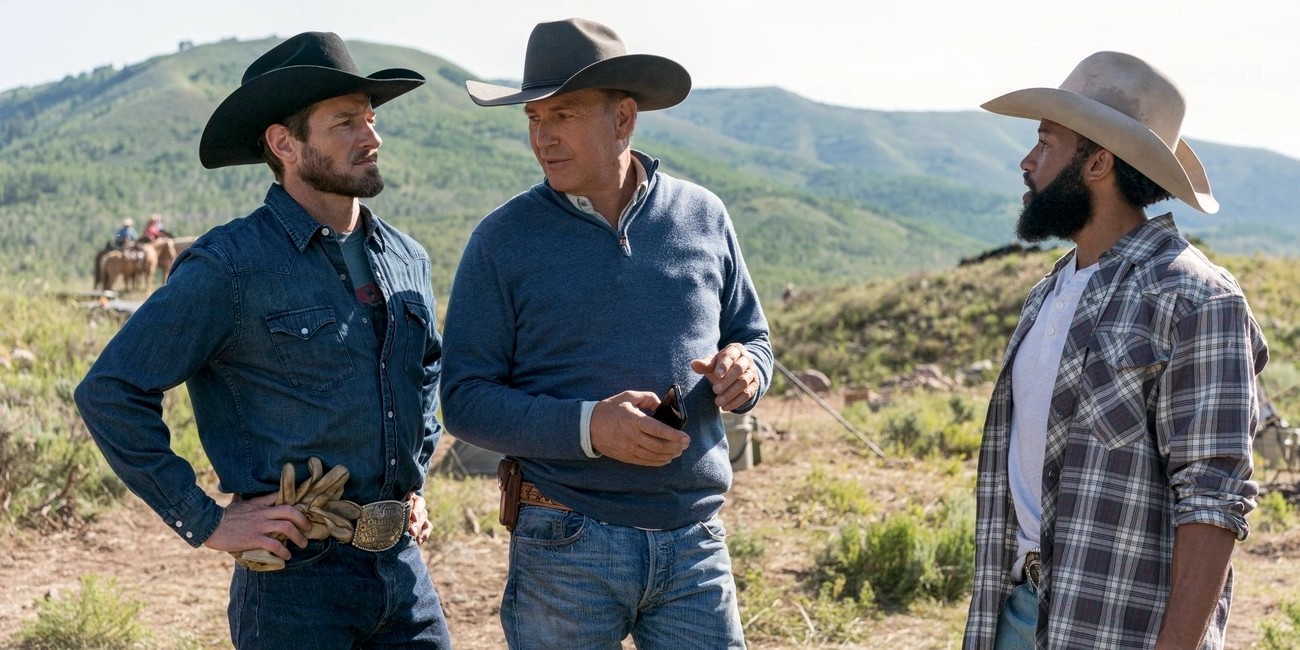 The Sixth amendment in the US Constitution gives an accused the right to demand a trial by jury in federal cases such as murder or kidnapping. However, since the Zone of Death is technically a part of Wyoming, its district courts deal with cases from the region. Nonetheless, since no one lives within 50 miles of the Zone of Death, arranging a jury for the said trial would not be possible. Thus, the loophole theoretically allows a person to get away with a murder committed in the area. Therefore, it is evident that the Train Station in ‘Yellowstone’ is based on the same principle as the Zone of Death loophole. However, it is a fictional location, a cliff of death from which the Dutton enemies can never return.