Who Plays Young Beth and Young Rip in Yellowstone Season 5? 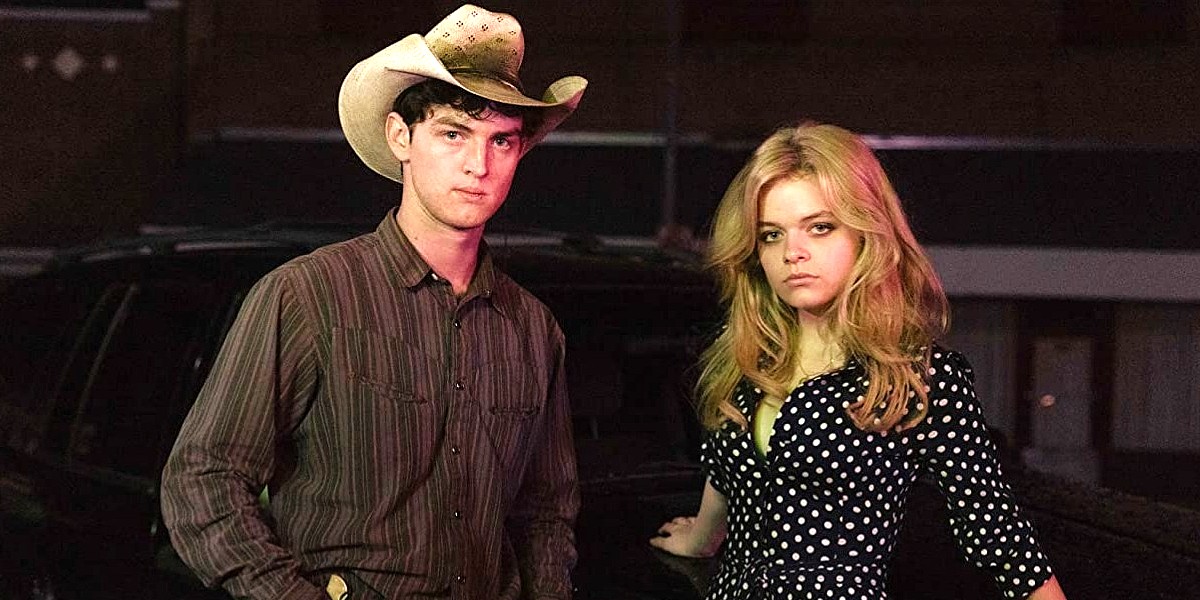 Paramount Network’s ‘Yellowstone‘ enters the fifth season with some major shakeups, such as John Dutton’s appointment as the Governor of Montana and a tragedy in Kayce and Monica’s life. However, the two-episode premiere event also takes some time to flesh out Beth and Rip’s relationship. A flashback sequence revisits Beth and Rip’s childhood and the formative years of their relationship. Given the flashback sequence’s surprising details, viewers must look for details about the actors playing the parts. If you wish to find out who plays Young Beth and Young Rip in ‘Yellowstone’ season 5, here is everything you need to know! SPOILERS AHEAD!

In the fifth season of ‘Yellowstone,’ the narrative revisits Beth’s childhood, and viewers learn about her final days on the ranch before she left to attend college. The flashback sequence adds a new dimension to Beth and Rip’s relationship during its nascent stage. The episode features actress Kylie Rogers essaying the role of Young Beth. Rogers was born on February 18, 2004, in Texas and later moved to Los Angeles, California, to pursue a career in acting. 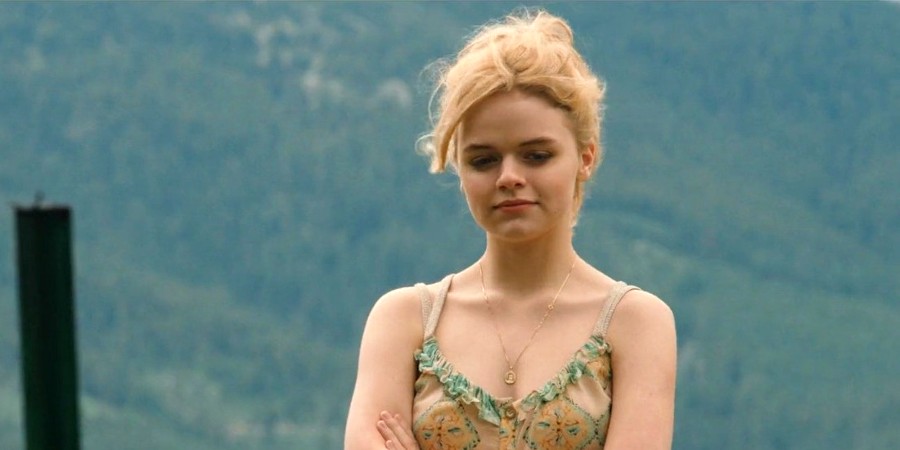 Rogers made her screen debut in 2012 and rose to prominence with her performance as Mille in the fantasy drama series ‘Once Upon a Time in Wonderland.’ She also has a major role as Minx Lawrence in the horror series ‘The Whispers.’ Rogers first appears as Young Beth in the third episode of season 1, titled ‘No Good Horses,’ which aired in 2018. She plays the character in two episodes of season 1, followed by one each in the second and third seasons. After not appearing in the fourth season, Rogers reprises her role as Young Beth in the aforementioned season five premiere. Her other credits include the Apple TV+ series ‘Home Before Dark,’ the 2022 Dinsey+ comedy-drama film ‘Cheaper by the Dozen,’ and the 2016 drama movie ‘Miracles from Heaven.’

The season 5 premiere, titled ‘One Hundred Years Is Nothing,’ also brings back Young Rip. In the episode, Rip goes on his first date with Beth only to end up mistreated by the Dutton girl. The episode sees actor Kyle Red Silverstein playing the part of Young Rip. Silverstein was born on May 21, 2002, in Los Angeles, California, and made his screen debut at the tender age of four. He rose to fame through his performance as Tyler in the 2014 romantic-comedy film ‘Blended’ starring alongside Adam Sandler and Drew Barrymore.

Silverstein’s first appearance as Young Rip comes in the eighth episode of season 1, titled ‘The Unravelling: Part 1.’ He reprises the role in the fifth episodes of season 2 and season 3. However, Silverstein does not appear in the fourth season. Instead, the actor portrays an eighteen-year-old Rip in the fifth season. Besides his appearances in the hit Western drama, Silverstein is also known for his performances in shows such as ‘American Horror Stories,’ ‘Sydney to the Max,’ and ‘Black-ish.’ Some viewers might also recognize the actor as Ethan Dawson from the ninth season of the medical drama show ‘Grey’s Anatomy.’ Silverstein’s sister, Lily Mae Silverstein, is also an actress.