The seventh episode of Paramount Network’s Western series ‘Yellowstone’ season 5 revolves around the branding of the cattle of the Yellowstone Dutton Ranch. John Dutton joins his son Kayce Dutton, son-in-law Rip Wheeler, and his ranch hands to lead the cattle into the mountains, only to discover that a part of his herd is affected by a disease called brucellosis. John realizes that the state will kill the entire herd if they come to know about the disease. To avoid such a huge loss, the Dutton patriarch devices a plan to minimize the loss. Since Walker is a part of the plan, the viewers must be alarmed about Ryan Bingham’s future in the show. If that’s the case, you are at the right place! SPOILERS AHEAD.

What Happened to Walker?

When John discovers that brucellosis is destroying a significant part of his cattle, he realizes the need for transporting the affected cattle to another region. John doesn’t want any of his cattle to test positive for the disease, paving the way for the termination of the entire herd. Thus, he instructs Rip to transport the affected cattle to the south and look after them for a year or more. After making some calls, John decides to send the cattle to the 6666 Ranch AKA Four Sixes Ranch in Texas. He asks Rip to choose whoever he needs to accompany them, only for the “Dutton-in-law” to choose Walker, Ryan, Teeter, and Jake. 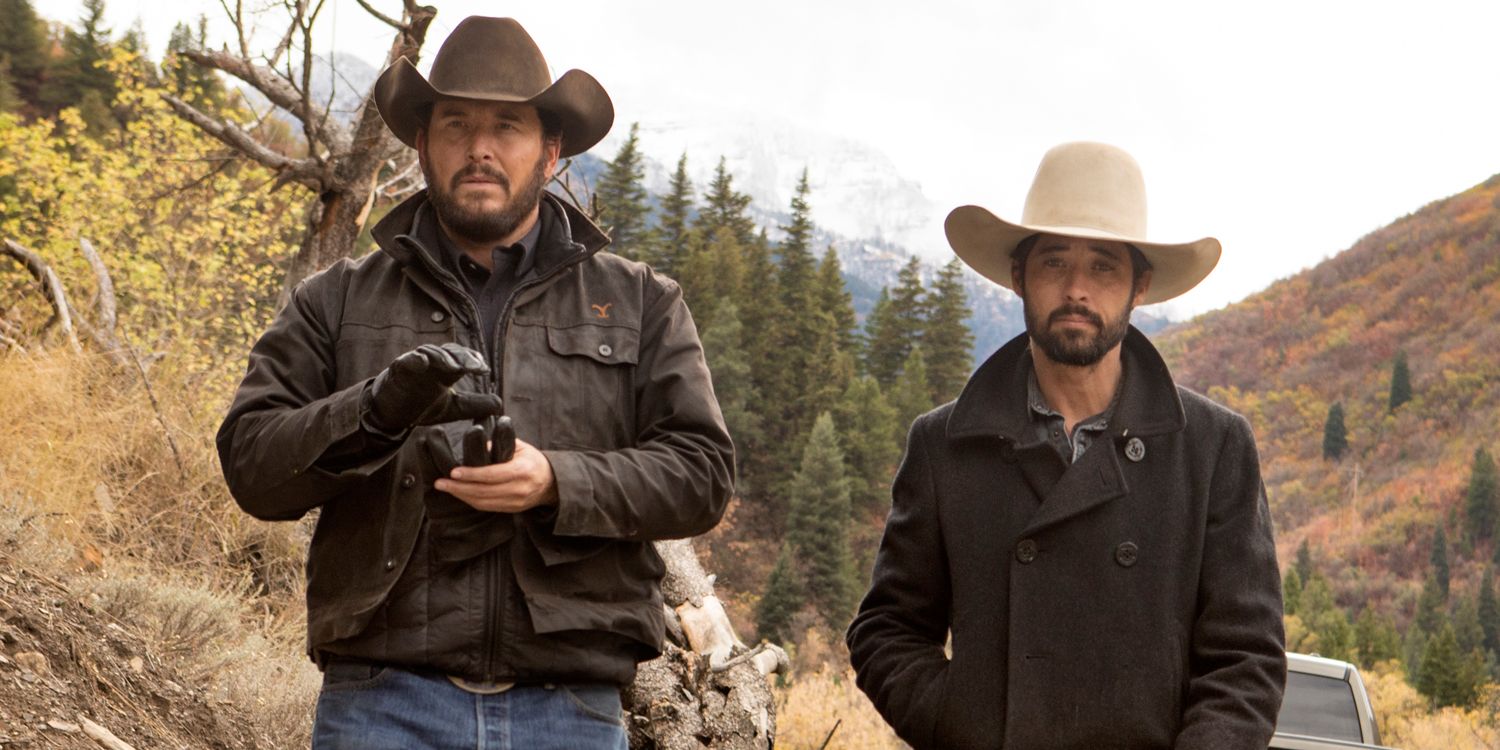 Although Walker is comfortable at the Dutton Ranch, cherishing his time with Laramie, he is up for the assignment as a cowboy. The seventh episode of the fifth season depicts the departees’ preparation for the trip ahead. As Walker gets ready to join his fellow cowboys to return back to Texas, where he learned the basic lessons of cowboying, the viewers must be curious to know whether the resident musician of the bunkhouse is going to bid his goodbye to Yellowstone, opening a gateway for Ryan Bingham to leave the Western drama. Well, here’s everything you need to know about it.

As of now, neither Paramount Network nor Ryan Bingham has released a statement regarding the actor-singer’s departure from ‘Yellowstone.’ Although Walker is expected to leave the most prominent setting of the show, the Dutton Ranch, it doesn’t necessarily mean that the story arc of Bingham’s character is getting concluded. In the fourth season of the show, Jefferson White’s Jimmy leaves the Dutton Ranch to join Four Sixes Ranch for a while and remained an integral part of the Western drama. Likewise, even if Walker makes it to Four Sixes, we may continue to see Bingham getting featured in the show.

Ahead of the premiere of the fifth season, Jefferson White revealed that his character Jimmy is still a part of the fifth season’s narrative despite being in the Four Sixes. In light of Walker and others’ departure to the Texan ranch, we can expect a parallel storyline to feature in the second half of the fifth season to revolve around Walker, Jimmy, Rip, Jake, Ryan, and Teeter, set in Four Sixes. Furthermore, not only Bingham hasn’t expressed any wish to leave the series but also the actor had revealed how much he feels at home in ‘Yellowstone.’

“I just feel lucky that I’m just in there in the first place, and if they want me to keep going, I will,” Bingham told Pop Culture. Co-creator Taylor Sheridan also expressed how valuable Bingham is to the show. “To have him [Bingham] on ‘Yellowstone’ is a gift. He is the graveled voice of this generation’s cowboys and poets,” Sheridan told Los Angeles Times. Considering these words, we believe that Bingham’s Walker is expected to remain an integral part of ‘Yellowstone.’