Does Rip Die in Yellowstone? Theories

In the fifth season of Paramount Network’s Western series ‘Yellowstone,’ John Dutton wages a war against Market Equities to save the Yellowstone Dutton Ranch from any sort of potential exploitation. The Governor teams up with his daughter Beth Dutton to destroy the multi-billion company any way they can. Since John and Beth are away, Rip Wheeler steps up to look after the Dutton ranch and run the day-to-day operations of the place. Since Rip is an unpredictable character with unchallengeable loyalty towards the Dutton, the admirers of the character must be worrying whether he will join the war against Market Equities and die. Well, here are our thoughts concerning the same! SPOILERS AHEAD.

The speculations concerning Rip Wheeler’s death didn’t originate out of the blue. Ahead of the fifth season premiere, an official handle of the show shared a video on Rip’s birthday with a message that read, “Celebrating Rip Wheeler today and always. PS: Get ready, #YellowstoneTV fans. Something big is coming.” The admirers of the character started speculating that the “big” event will be Rip’s death. Cole Hauser’s addition to the cast of ‘1883: The Bass Reeves Story,’ the spin-off show of the prequel to ‘Yellowstone,’ ‘1883,’ further added fuel to the fire of rumors concerning Rip’s fate. So, will Rip die anytime soon? Most probably not. 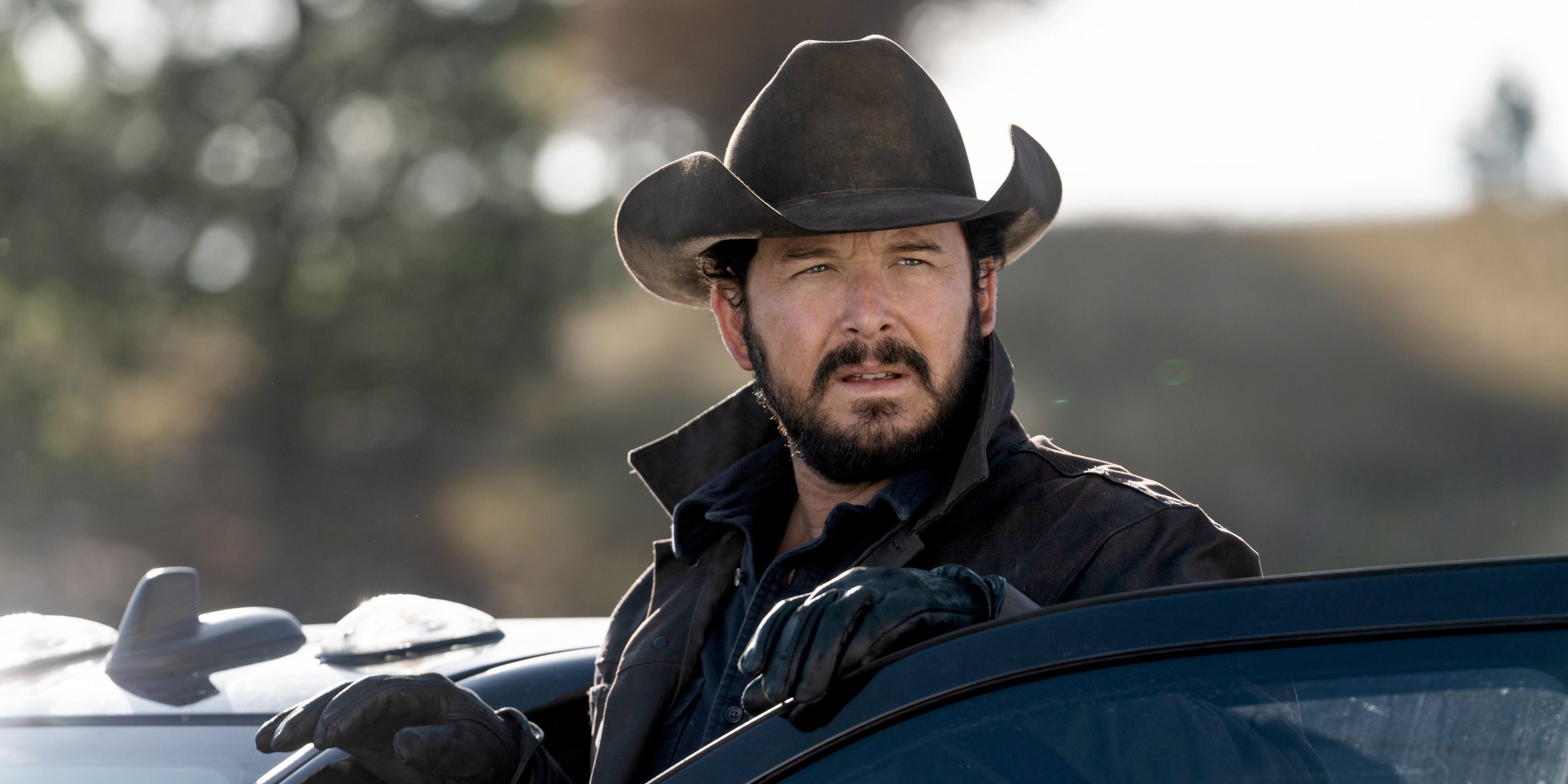 In the wake of the rumors regarding Rip’s death, Hauser revealed that the viewers may not need to worry about his character’s fate for now. “My mom’s told me a couple of them [rumors] and I said, ‘Mom, I do the killing. Don’t worry about it,'” Hauser told TODAY, putting an end to the speculations. “I think we’re OK. For now,” the actor added. Hauser’s words indicate that Rip is seemingly staying from death for the time being. Considering the obligations Rip has in the fifth season, the actor’s revelation makes sense.

As John and Beth are fighting Market Equities, Rip is away from the “battlefield,” ensuring that business is usual at Yellowstone. He is running the ranch, looking after the cattle, and dealing with the issues concerning the operation of the establishment. “He [Rip] is actually the foreman of the whole ranch. […] as Rip discovers, there are proper steps to running the operations of the ranch when it comes to the cows and all the land, and ultimately, he’s got to figure them out for himself. It’s John Dutton’s ranch, but he has given Rip the reins and wants him to think on his own,” Hauser told Decider about Rip’s fifth-season storyline.

Along with Yellowstone, supporting Beth will be Rip’s priority in the fifth season. “Beth has to face the consequences for actions in her past while Rip must support her through that process. He understands her insecurities and the things that she’s going through. He’s just that rock for her,” Hauser added to Decider. Since Beth is continuing her fight against Market Equities brutally, Sarah Atwood and the company most likely will retaliate against her. Rip is expected to extend his support to his wife and make her life easier. Since John chooses Beth as his general in the war he is fighting against Market Equities, Rip may remain in the backseat for a while.

However, it doesn’t necessarily mean that Rip will shy away from a battle, if it becomes a necessity, to protect John and his ranch. “His [Rip’s] loyalty to John and to the family is everything to him. Beth is part of John and John’s a part of Beth, and the ranch is where he lives and he’ll do anything for the family and for the ranch,” Hauser told Parade. Thus, there isn’t any doubt about whether Rip will put his life on the line for the Duttons if the situation warrants the same. We can hope that such an occasion will not arise and Rip will overcome any challenges he confronts.

Read More: Will Ryan and Abby End Up Together in Yellowstone? Theories