What Kind of Jacket and Hat Do John and Rip Wear in Yellowstone? 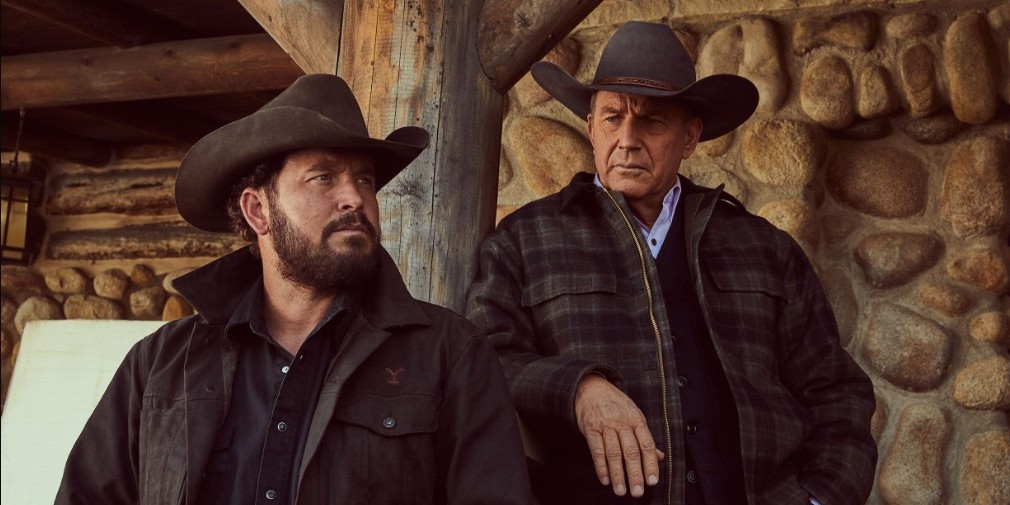 Paramount Network’s ‘Yellowstone‘ is a Western drama series that is rooted in the cowboy culture. It revolves around the Dutton family, who owns and operates the Yellowstone Dutton Ranch. In the series, Kevin Costner’s John Dutton and Cole Hauser’s Rip Wheeler are the very definitions of a modern-day cowboy. The duo is known for blending modern apparel with classic cowboy fashion creating a unique aesthetic for the show’s costumes. If you are wondering what style of jacket and hat John and Rip wear in ‘Yellowstone,’ here is everything we have gathered on the matter! SPOILERS AHEAD!

What Kind of Jacket and Hat Does John Wear?

John Dutton is the central character of ‘Yellowstone’ and the patriarch of the Dutton family. John is a cowboy who loves spending time in the vast wilderness of his Montana-based ranch. Therefore, viewers often see John sporting a casual yet trendy look using a hat and a jacket. In the series, John sports various hats across the five seasons and many episodes. However, the most prominent is the Reiner crease cowboy hat. John wears a buckskin variant of the hat with a braided hatband that gives the classic cowboy hat a signature touch. In later seasons, John also wears a chocolate and charcoal variant of the same hat style. He sports a brown and black braided hatband with these variants. 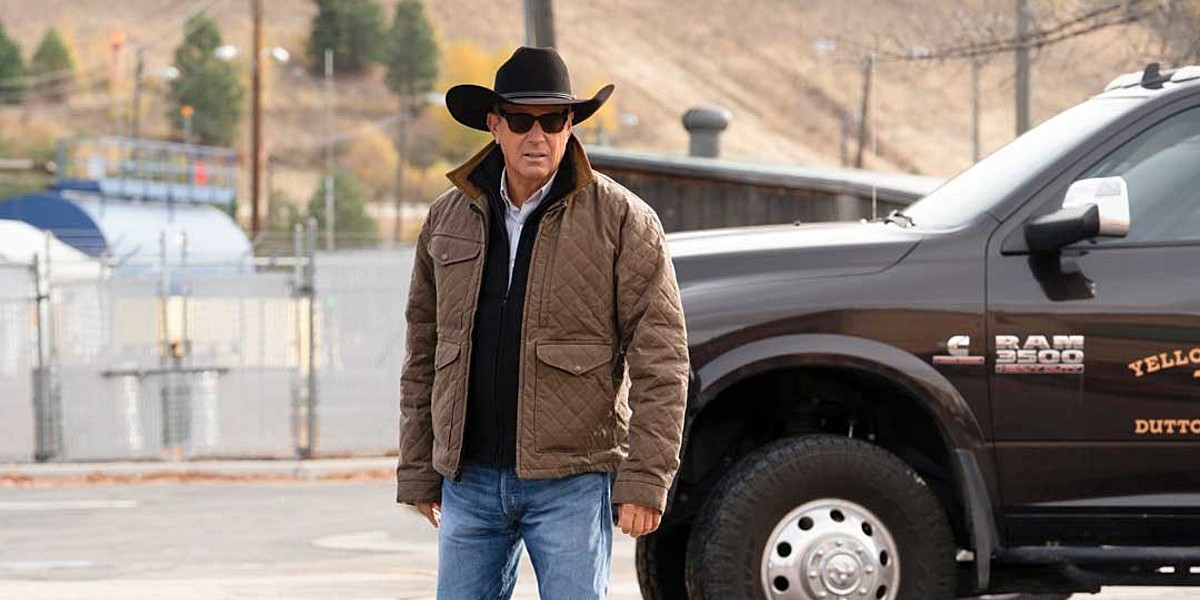 Similarly, John Dutton is also known for jacket looks and often wears a quilted jacket. In the first season, John wears an orange and khaki quilted jacket, and the look soon becomes synonymous with John as the show progresses. He also wears a similar jacket in other colors. In the fourth season, John wears a RangeWax Blacktail Quilted Jacket from Schaefer Outfitters. Other styles include a sherpa jacket and a canvas jacket. Most of John’s jackets have the Yellowstone Ranch branding on them. The jackets and hats that John wears are custom-made, not from any particular band, barring an exception or two.

What Kind of Jacket and Hat Does Rip Wear?

Rip Wheeler is the right-hand man of John Dutton and the love interest of Beth Dutton. He is tough as nails but also has a softer side to him. The same is represented in Rip’s dressing style, which usually comprises a cotton shirt lined with a jacket and completed with a hat. Rip majorly wears black colored clothes that add to his tough exterior. Like John, Rip wears custom-made jackets and hats in the show with the Yellowstone Ranch branding. 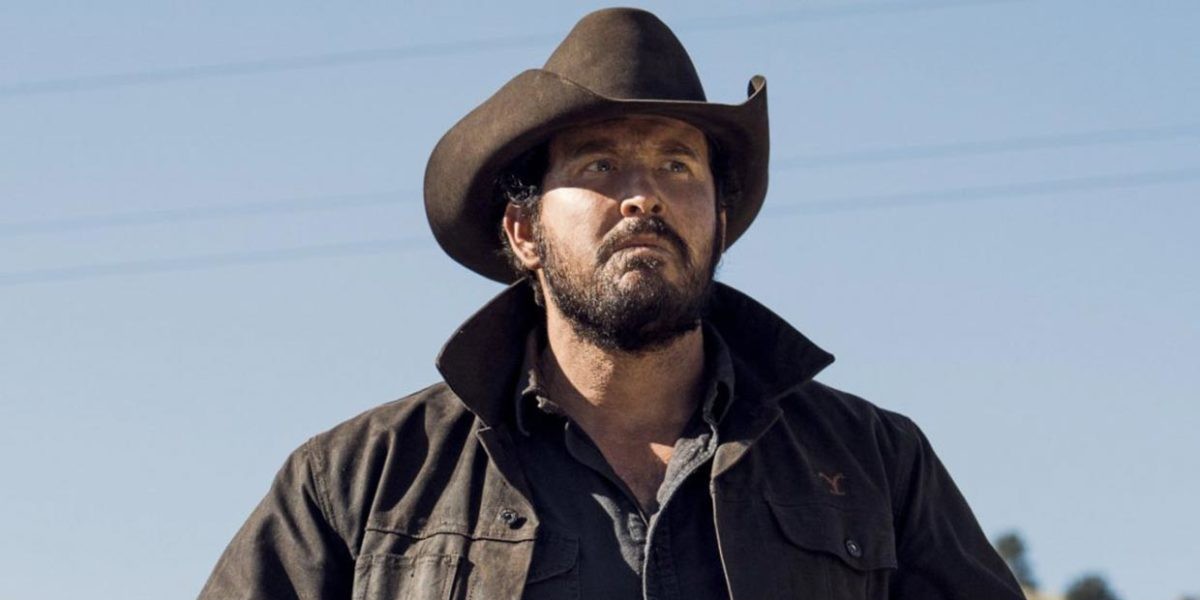 In the first season, Rip mostly wears a brown fur hat with a medium patina distress finish. It has a cattleman crown and a Reiner brim, giving the hat a distinct appeal that is a part of Rip’s personality. Moreover, the hat adds to Rip’s traditional cowboy image and blends with his easy-on-the-eyes appearance. The same can be said for Rip’s cotton jacket that resembles a Filson Tin Cloth Short Lined Cruiser Jacket. However, the costume department has likely alerted the jacket to give it a custom feel. He pairs the jacket with a black button-down shirt that highlights the rugged feel of the jacket. Rip also sports a black denim jacket in some episodes of the show.

Read More: Who Will Inherit the Yellowstone Dutton Ranch? Theories