When and Where is Severance Set In? 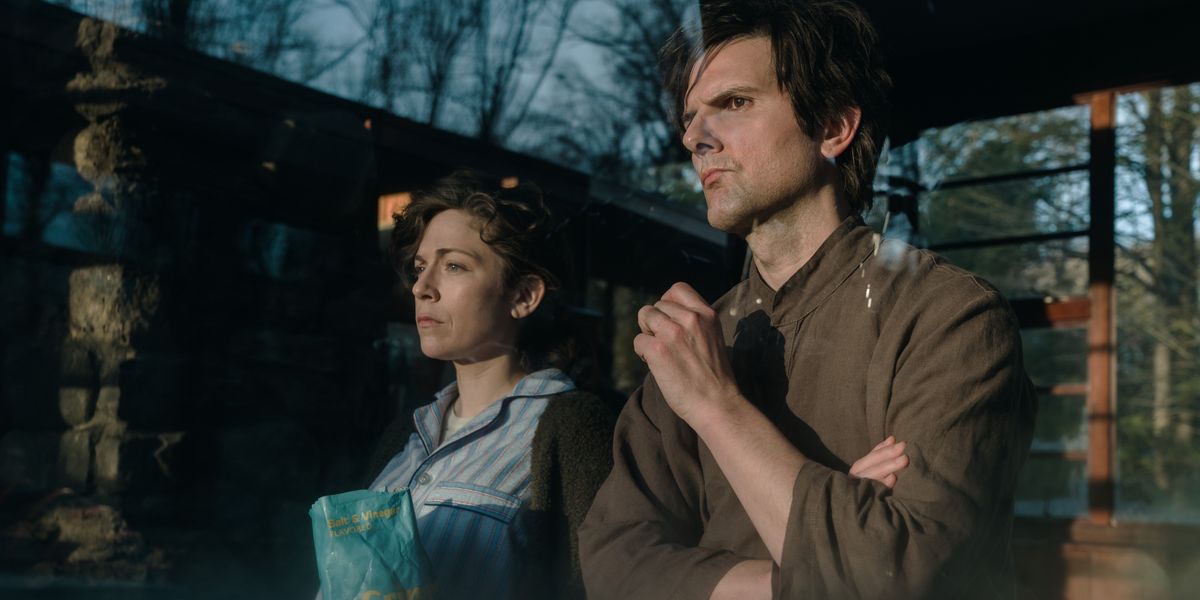 Created by Dan Erickson, ‘Severance’ is a thriller drama that treads the line between being a combination of ‘Black Mirror‘ and ‘The Truman Show.’ It follows Lumon Industries employee Mark Scout as he deals with a series of dark revelations about the true nature of his work. Mark and his colleagues have undergone a procedure known as “severance” that has severed their personal memories while at work.

However, all is not what it seems at Lumon, and many mysteries heighten the tension in the show’s narrative. Among the show’s many unanswered questions are its period and setting, which remain a mystery for the viewers. If you are looking for clarification about when and where ‘Severance’ is set, here’s everything you need to know! SPOILERS AHEAD!

What Year Does Severance Take Place?

‘Severance’ is a unique show that creates an unsettling atmosphere by accurately weaving the shackles of corporate life around the narrative. However, the exact time period in which the show takes place remains unknown to the viewers, and there seems to be a plot-related reason behind the situation. In the series, the consciousness of the main characters is divided into two spaces: work and the outside world. 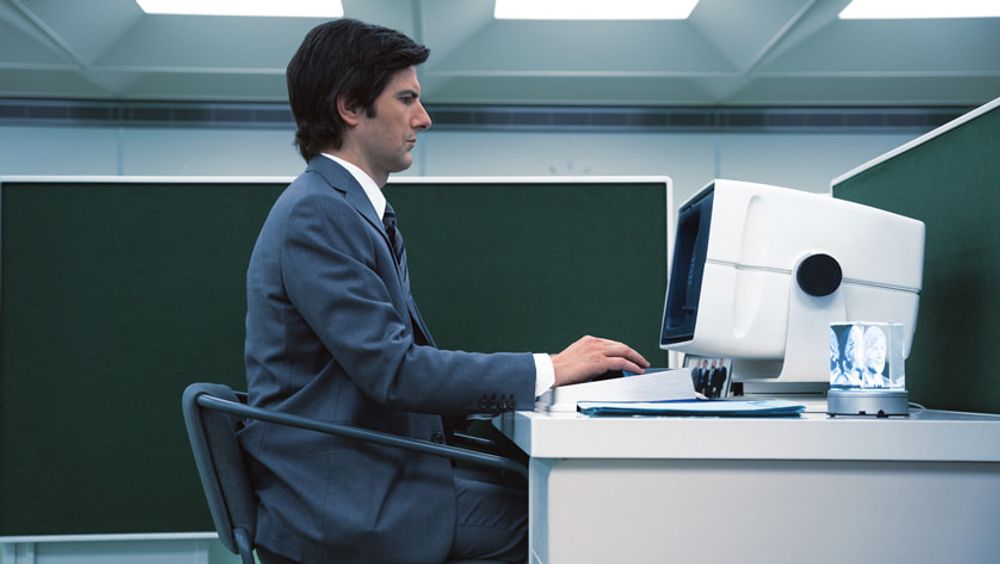 The titular scientific procedure separates a person’s work and personal memories. The existence of such a technology hints that scientific advancements beyond those that exist in our current time period have been made in the show’s world. Thus, there is a futuristic vibe to the show. However, at work, the characters use technology such as bulky desktops, cassettes, and DVR players, which were common in the 1990s but have since become redundant. The cars and specific aspects of the Lumon office also have a 90s aesthetic to them.

On the other hand, the characters interact with technology in the outside world as we do in our everyday life. A notable example is the use of smartphones. Hence, it is evident that the makers are purposefully trying to mislead the viewers about the show’s era to create some flavorful twists. In a brief shot, viewers see Mark’s driver’s license, which has an expiry date of March 2020, so it is safe to assume that the series takes place in the same year.

What Location Is Severance Set In?

‘Severance’ primarily unfolds in the corporate offices of Lumon Industries, a fictional company with many dark secrets. However, like the show’s time period, it is unclear which location serves as the story’s primary setting. The series states that Lumon Industries has a major presence in the town it is based out of as most of the local people work at the company. Since the company itself is fictional, it is likely set in a fictional town. In the series premiere episode, Petey gives mark an address that reads 499 Half Loop Road, which is almost certainly an imaginary spot. 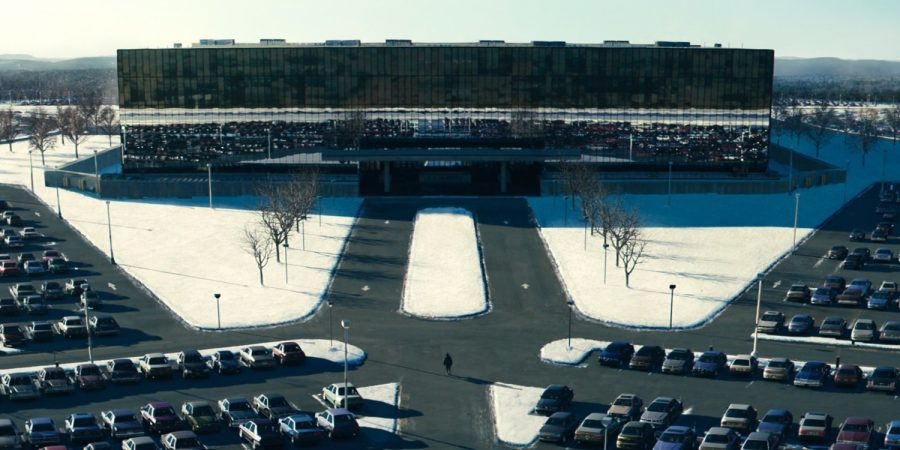 On the other hand, Mark occasionally visits Pip’s Bar & Grill. A diner with a similar name was operational on Veterans Memorial Boulevard in Louisiana. But considering the dreary and cold weather we see on-screen, it is unlikely that the show is set in Louisiana. However, the series was filmed in New York and New Jersey. Both of those states get very cold during the winter. So, the fictional town in either state could be the show’s actual setting. Nonetheless, the mystery over the exact location also adds a different flavor to the dark and ominous narrative.

Read More: Who Are the Outies in Severance, Explained