Who Are the Outies in Severance, Explained 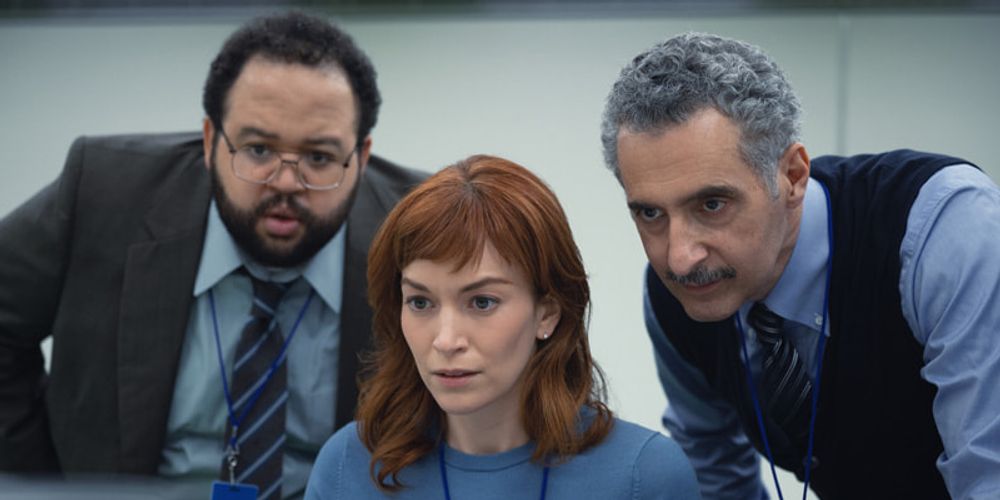 ‘Severance’ introduces viewers to Mark Scout, an employee at Lumon Industries, a corporate entity with a large presence in a small town that runs several businesses. However, beneath all the corporate facade of the company lie some dark and disturbing secrets. As Mark navigates these secrets and tries to uncover a conspiracy within Lumon, viewers are flooded with tons of information. Therefore, it is only natural that viewers miss out on some details. If you watched the show and became curious about the people referred to as “Outies,” here’s everything you need to know about them! SPOILERS AHEAD!

Who Are the Outies in Severance?

In the series, some employees of Lumon Industries are subjected to a scientific procedure known as “severance.” The process separates a person’s work-related memories from their personal ones. Therefore, if a person is at work, they cannot access their personal memories. Similarly, once they leave work, the employees do not recall their work memories. The process ensures that the company’s sensitive data that the employees deal with is not shared with the common public and thereby leaked. Moreover, Lumon claims that the process increases the employee’s work efficiency and creates a better work-life balance. 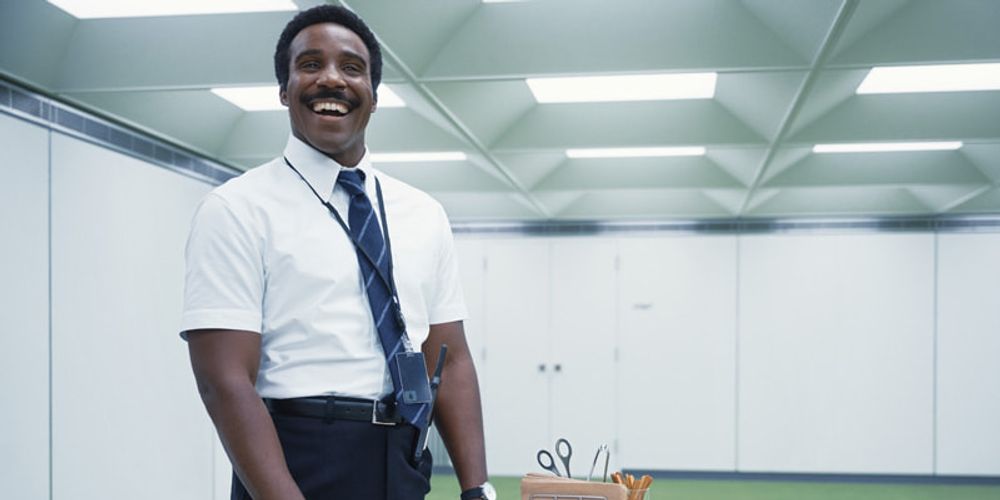 At Lumon’s macro data refining department, Mark works with Dylan, Irving, and Helly. As Helly is a new recruit, the others help her understand the work environment and the side-effects of the severance process. During a conversation with Helly, Dylan mentioned folks known as “Outies.” The same term is again used by Mark a few times. These people that mark are Dylan are referring to none other than themselves. Allow us a moment to clear your confusion.

It is important to note that since the term is coined by the severed consciousness of employees at Lumon, it is likely that the “Outies” are themselves unaware that they are referred to as such. It is an interesting way to highlight the discrepancies in the severance process. It also underlines the conspiracy unfolding at Lumon. As the narrative progresses, we will learn more about the severed consciousness and their perception of the Outies.

Read More: Who is Petey in Severance? Why Was he Fired From Lumon?