When and Why was Chippendales in Los Angeles Closed? 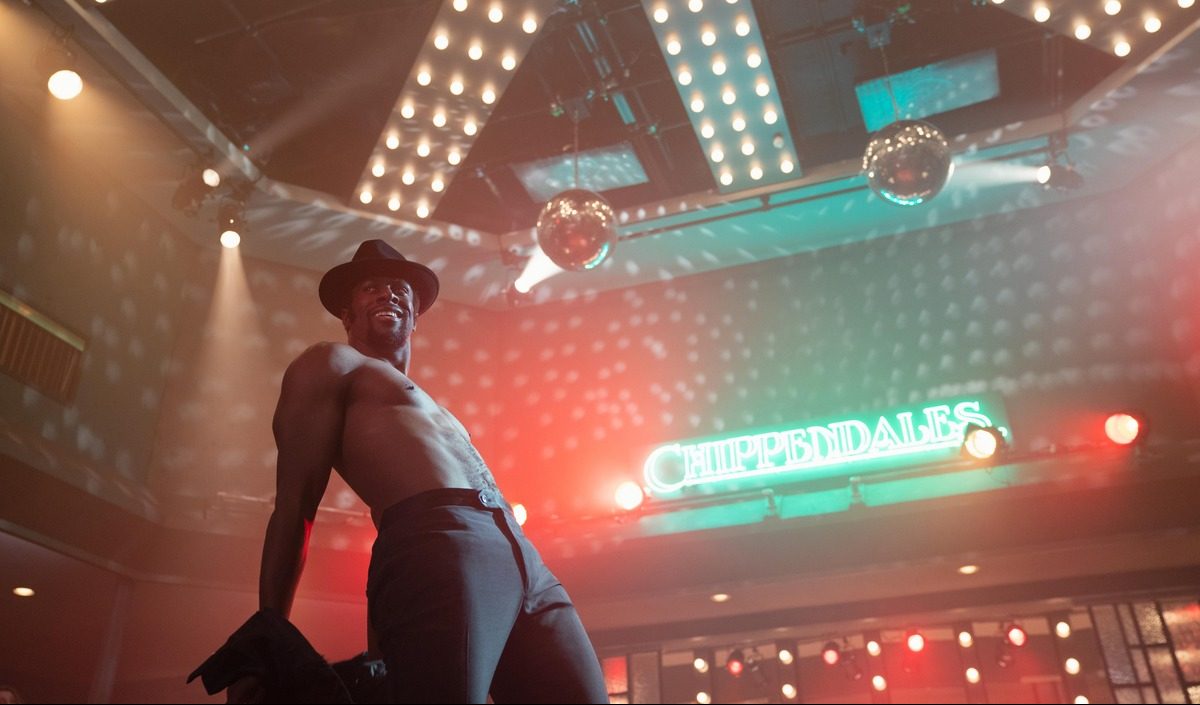 With Hulu’s ‘Welcome to Chippendales‘ delving deep into the dark, sordid history of the titular revue turned cultural phenomenon, we get an actual insight into the core realities of human nature. After all, it charts the way the all-male exotic dance club not only did wonders for the world of live entertainment but also put forth such illicit activities that the entire business industry changed. It thus comes as no surprise the original branch of this pioneering establishment was soon shut down, as illustrated in episode 7 ‘Paper Is Paper’ — so here’s what we know regarding the same.

When Did Chippendales Los Angeles Close?

Although Somen “Steve” Banerjee had purchased the failing Round Robin nightspot in the hopes of evolving it into a backgammon club in 1973, it was Chippendales that came to light in 1979. Little did the founder-owner know, however, that this transformation just south of Palms Boulevard on 3739 Overland Avenue would eventually transform him into an unforgiving criminal as well. Therefore, following a myriad of legal troubles despite earning inexhaustible success over a period of 9 long years, Chippendales Los Angeles had to close its doors for good on August 22, 1988.

Why Did Chippendales Los Angeles Close?

The mid-1980s actually marked the beginning of the end for Chippendales Los Angeles as it started to face one issue after another, which even profits from other branches/tours could not cover. As per reports, the organization faced several discrimination lawsuits for not allowing people of color entry into the club before Steve finally agreed to a settlement of around $85,000 in early 1985. Then there’s the fact they had to deal with a few personal injury civil suits arising from their insurance company’s inability to offer support to employees and patrons alike owing to bankruptcy.

Moreover, in 1987, Chippendales incurred a loss of $700,000 in the form of wasted expenses as they had to recall and reprint their calendars because each month had been published with 31 days. All this occurred while Steve was embroiled in a feud with choreographer-creative director Nick De Noia, only to lead to the latter’s homicide in April 1987 — Steve wasn’t caught until 1993. As if this isn’t enough, the Internal Revenue Service (IRS) also found that the entrepreneur did not properly report his income, but by this point, he’d already filed for bankruptcy protection (January 1987).

Yet the last straw for Chippendales Los Angeles was its troubles with the city’s Fire Department concerning overcrowding — there were at least 14 cited violations in the nine years of its operations. In fact, even though the occupancy limit was raised from 230 to 299 in 1984, there was one time officials counted as many as 435 individuals in the pioneering all-male exotic dance club. Therefore, after years of back and forth, the city confiscated the Los Angeles branch’s liquor license on July 28, 1988 (based on the discrimination case) before shutting it down for good for overcrowding on August 22, 1988.

Steve did attempt to reopen another Chippendales in the Californian city, but his attempts failed owing to his sheer arrogance, according to the 2014 book ‘Deadly Dance: The Chippendales Murders.’ Nevertheless, since he didn’t have Nick De Noia as a partner anymore, he continued to make millions from the tours, the merchandise, and the New York, Dallas, and Denver clubs, that is, until his arrest.