When Does The Matrix Resurrections Take Place? What’s the Timeline? 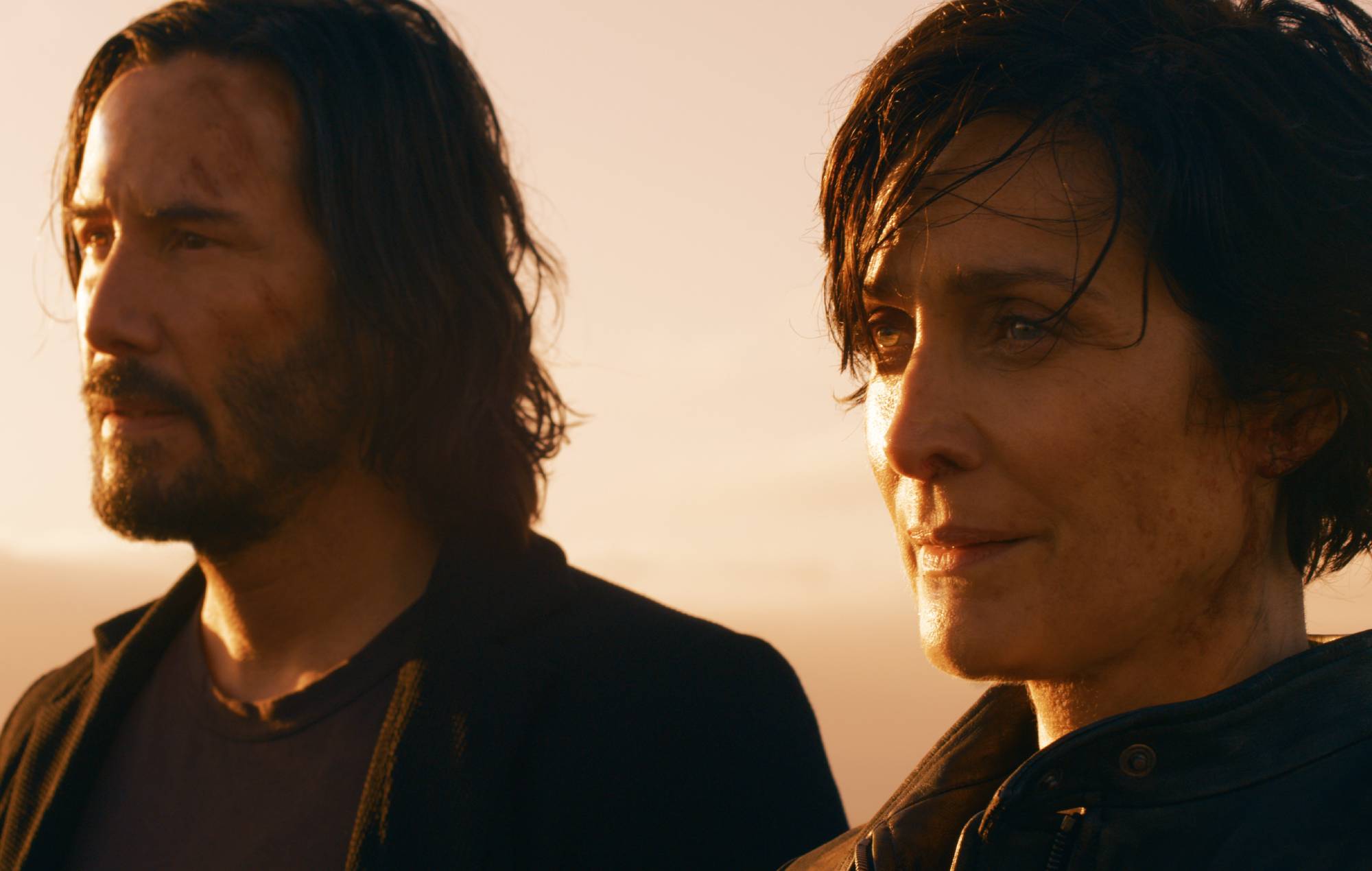 ‘The Matrix‘ introduces the audience to a vibrant world where the battle between humans and machines alternates between real and digital worlds. The film franchise uses various complex science-fiction storytelling devices and visual styles that have captivated the viewers for over two decades. All this time later, viewers get another round into the Matrix with director Lana Wachowski’s fourth entry titled ‘The Matrix Resurrections.’

However, both the real and digital worlds have drastically changed on and off the screen since our last foray into the franchise. Naturally, viewers must be wondering how much time has passed since our previous meeting with Neo and the Resistance. Here’s a detailed guide to the franchise’s timeline and the place of ‘The Matrix Resurrections’ within it. SPOILERS AHEAD!

The Matrix Resurrections Timeline: When Does it Take Place?

The original trilogy of films follows Thomas A. Anderson, aka Neo (Keanu Reeves). Morpheus and his crew rescue Neo’s physical body. After becoming aware of the reality and the Machine War, Neo joins the Resistance and fights against the machines. Neo is believed to be the prophesized “Chosen One” who is expected to have complete control over the Matrix and is destined to bring peace to the world.

Since Neo’s sacrifice at the end of ‘The Matrix Revolutions,’ a truce has been created between machines and humans. However, a new anomaly within the Matrix threatens machines and humans alike. Humans live with machines known as Synthients and work alongside them. Such an understanding isn’t possible overnight and signals that a considerable amount of time has passed since the previous film’s events. Moreover, the Analyst resurrected Neo and Trinity’s bodies. He mentions that it took years for him to reach his desired outcome.

Although ‘The Matrix’ franchise refrains from using dates to mark its events, it is common knowledge that time passes differently in the Matrix compared to the real world. In the original trilogy, the Matrix is set to evoke the feeling of the time between 1999 to 2003. However, it is believed to be 2199, when Neo is awakened in the real world. The truce is also formed roughly around the same time.

In ‘The Matrix Resurrections,’ Neo is rescued from the Matrix, this time by a program modeled after Morpheus and Bugs, Captain of the Mnemosyne. After Neo reawakens and is stabilized in the real world, he meets an older Niobe. For Neo, only twenty years have passed, and the events from the first three films are not a part of his life but a successful videogame he designed. However, Niobe explains to Neo that sixty years have passed since the truce between humans and machines was formed. Therefore, it is safe to say that the events of ‘The Matrix Resurrections’ take place sometime around the year 2259.

Of course, the perception of time and date keeping in the real world has been disrupted since the Machine War began. Therefore, we cannot determine the exact year wherein the fourth installment occurs. However, should the franchise continue beyond this point and into a new era, it will likely be referred to as the post-Revolutions timeline.

Read More: Do Neo and Trinity End Up Together in the Matrix Resurrections?