Where is Brookfield from ‘When Hope Calls’ Actually Located? 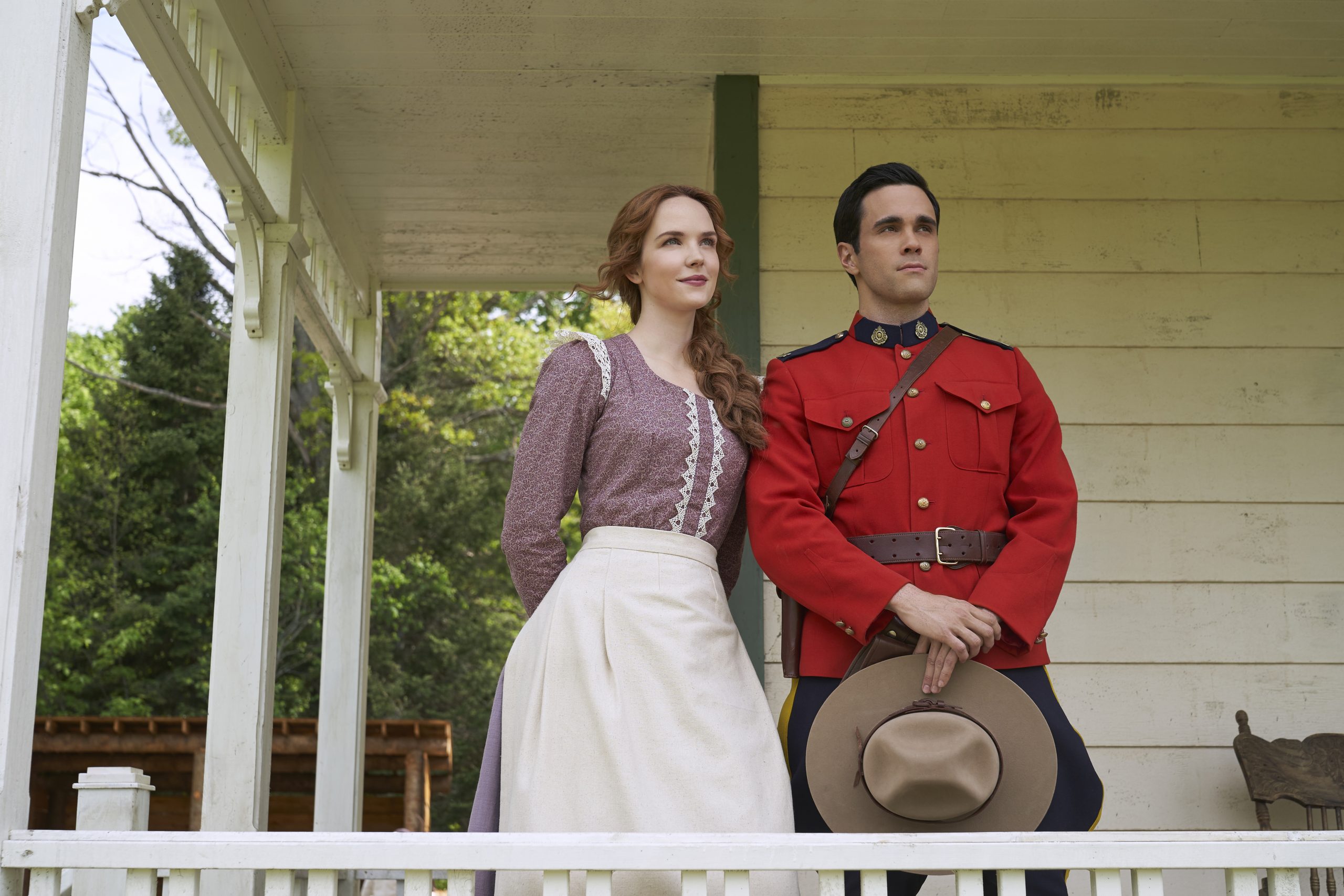 Hallmark and small-town stories go hand-in-hand. The romance destination on television is known for its impeccable slate of romantic stories that regularly make even the most skeptic of romantics believe in the power of love. Usually, the channel is known for its perfectly timed tales, which usually air before or at the time of major festivals like Valentine’s Day and Christmas.

Hence, the drama series, ‘When Hope Calls’ easily fits into the mold. The series is a period romance and the makers have done a great job at recreating the atmosphere of the early 1900s. The television show is an adaptation of Jannete Oke’s novel of the same name. The book is a part of Oke’s Canadian West stories.

Here is the official blurb of the show: “The series follows Lillian and Grace, originally introduced in ‘When Calls the Heart: The Greatest Christmas Blessing’, as two orphaned sisters, who were separated when Lillian was seven and Grace was five. The two reunite as adults and open an orphanage in a small northwest town (Brookfield). The period piece is set in 1916 in the western Canadian town of Brookfield. Mountie Gabriel has a romantic interest in Lillian. Chuck, a rancher turned veterinarian, is the object of Grace’s flirtations.”

The actors that are a part of the series include Morgan Kohan, Jocelyn Hudon, Ryan-James Hatanaka and Greg Hovanessian.

Many of you might be wondering where was ‘When Hope Calls’ filmed. As mentioned earlier, the series is set in the Western Canadian town called Brookfield in 1910. The idyllic town never ceases to take viewers’ breath away and one might be curious to know where such a place exists on the planet. ‘When Hope Calls’ has been filmed similarly to ‘When Calls the Heart‘.

What we meant when we mentioned the fact that ‘When Hope Calls’ has been filmed similarly to its parent show, ‘When Calls the Heart’ is this: both the shows have been shot on elaborate sets, constructed from scratch in an open field/farm in a small town/village in Canada.

Hallmark enjoys a special relationship with Canada. A large number of Hallmark’s television movies and series have been filmed in Canada. Apart from the scintillating landscape of some of the places in the country, filming in Canada also results in economic benefits for filmmakers. The Canadian government provides generous tax credits for productions opting to film in Canada.

For instance, Vic Fiddelli, the Minister of Economic Development, Job Creation and Trade of Ontario reportedly allocated a budget of $3 million to support the filming of ‘When Hope Calls’ alone, as of 2019.

Was exciting to see the town of 'Brookfield' be constructed in Powassan, and to be on the film set of @Hallmark's 'When Hope Calls'.

Congrats to @hideawaypix for yet another successful film project in Nipissing. pic.twitter.com/KSZLYyRK9e

Powassan is a municipality in Ontario, Canada. Filming for ‘When Hope Calls’ was carried out at farms in the region. In the open fields, the production had constructed a set from scratch painstakingly.

As a matter of fact, the construction of the sets led to the employment of several Ontario carpenters, thereby proving beneficial for the local economy. The production had 1000 carpenter days over 12 weeks within which the set had been constructed.

Three main locations appear on the show frequently: the town of Brookfield itself, the ranch and the orphanage. Jocelyn Hudon, one of the actresses on the show reportedly said that the construction of sets, reserved solely for the filming of ‘When Hope Calls’ helped her get into the character’s shoes a lot.

Hence, apart from lending a sense of authenticity, the sets also proved to be extremely useful for the actors who could immerse themselves in their character much better with such an elaborate set. Some of the stores depicted on the show, actually house items that can be purchased. Hence, this also added to the layer of authenticity surrounding the town.