Where Are Cara and Danielle Now? 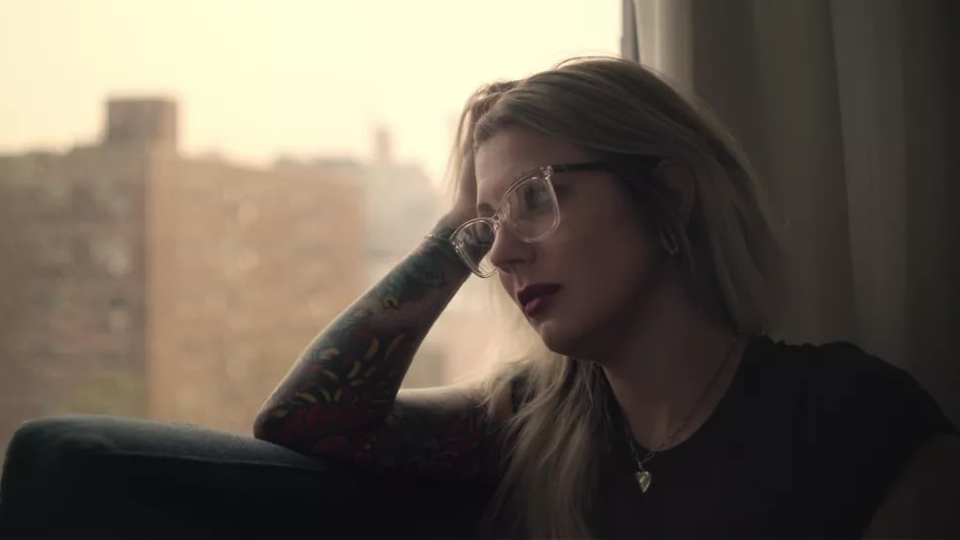 Where is Cara Now?

It was March 2011 when Cara’s entire world turned upside down owing to two of her photos — one in which she had a bra on and one entirely topless — being posted on Hunter’s website. There were hundreds of mean comments underneath it to humiliate her, yet the worst part was that personal information like her address as well as social media platforms was also shared. The 22-year-old nurse in training thus couldn’t help but feel ashamed, embarrassed, and furious, especially since her several requests for removal in the following days simply went unanswered.

“I wasn’t sleeping,” Cara admitted in the original, “It was all I could think about, it was all my energy could go towards, and it was just draining me of my self-esteem, my self-worth… It very quickly spiraled for me.” It actually went to such an extent that she attempted suicide by overdosing on prescription controlled substances after barricading herself in the bathroom, but a roommate thankfully managed to save her.

Cara was in a coma for days before spending some more time recovering in intensive care, shortly after which Charlotte Laws contacted her, and she learned she wasn’t the only one hacked. The latter’s undeniable efforts against Hunter gave her a bit of much-needed hope as well, and it appears as if she has since genuinely managed to move on from the past to the best of her abilities. Though, because Cara has never revealed her last name or any other personal detail for understandable privacy reasons, we do not know much about her apart from the fact it seems like she still resides in Buffalo, New York.

Where is Danielle Now?

Danielle was 21 and living a good life in Los Angeles, California, that is until she learned she was pregnant six months into a relationship, which sadly didn’t work out no matter how hard they tried. She did attempt to rekindle their spark towards the end by sending him explicit images, yet not only was she unsuccessful, but the same also ended up on Is Anyone Up? more than two years later. By that point, she’d actually shifted back to her small hometown of Star City, Arkansas, and moved on in every sense of the term, so the photos resurfacing truly shocked her to the core.

Danielle’s ex-boyfriend insisted he never submitted those images when she immediately called him to figure out what was going on, just to add he knew Hunter Moore personally. Despite this, along with her pleading to the latter in a one-on-one removal request message since she had her toddler son to care for and the whole situation was humiliating, nothing happened.

In fact, as per the documentary series, Hunter simply replied to her text with “LOL,” which is why she was more than glad when the FBI arrested him for good in early 2014. As for her current whereabouts, Danielle still seems to be based in Arkansas, where she has created a good life for herself as an art direction consultant, a professional photographer (L A Y E R S), and an entrepreneur.

Danielle actually recently launched a streetwear fashion brand called Victor in an attempt to raise awareness and empower victims of abuse as well as systematic oppression. Her genuine hope is to inspire others through her own creative endeavors and travels, which she often undertakes with her partner fashion model Stevan Ramos and her two sons, Stelian and Ezra. She shares the latter with Stevan.