Where Are Earl Olander’s Friends Bill and Maria Boecker Now? 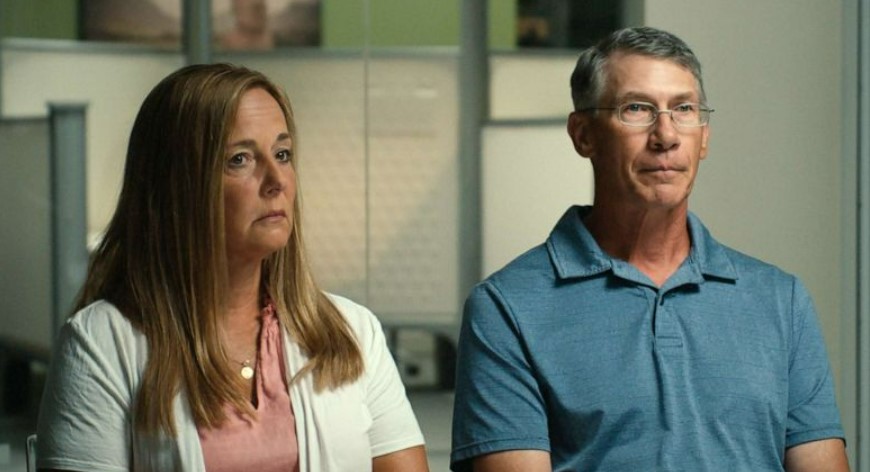 When 90-year-old Earl Olander was found brutally murdered in his farmhouse in Carver County, Minnesota, in April 2015, friends and family were desperate for answers. The ensuing investigation eventually revealed he was a victim of a burglary gone wrong at the hands of two men, Reinol Vergara and Edson Benitez. ABC News’ ‘20/20: Divine Intervention’ delves into this very case and also features an interview with Bill and Maria Boecker, Earl’s longtime friends and neighbors. So, let’s find out more about them, shall we?

Who Are Bill and Maria Boecker?

Bill and Maria Boecker lived up the road from Earl’s farmhouse in Carver County. The couple had actually known the elderly farmer for more than two decades and was very close with him in the time leading up to the incident. In fact, the 90-year-old often visited the Boeckers and spent Christmas with them. Bill once even said that Earl was “a stand-up person. You never heard a swear word out of his mouth.”

As a lifelong bachelor, Earl dedicated his time to farming while living alone on his land and was a self-sufficient man. According to Bill, he was in such good shape that he still drove and rarely needed to go to the doctor. He added, “We considered him a surrogate grandfather for our kids. He was a great example for the kids. He lived a clean, pure life.” Other neighbors also shared similar sentiments, with Jayne Kane saying, “He modeled a life we all should lead… He lived a very uncomplicated life. He loved simplicity.”

It’s imperative to note Bill believes he was possibly the last person to have seen Earl alive; the latter had visited the Boeckers on April 9, 2015. According to him, it was a usual casual visit during which they simply chatted and checked out the garden. Two days later, on April 11, 2015, Earl was found dead; his house was robbed, and he’d been assaulted. The area was not known for crime, and Bill only remembers a burglary in 2014 when some tools went missing from a shed. So, the locals understandably felt unsafe.

Where Are Bill and Maria Boecker Today?

The prosecution eventually convicted Reinol Vergara and Edson Benitez, both of whom did admit to being at the crime scene that night, albeit in drastically different versions. The authorities had caught a break in May 2015 after a Bible belonging to Earl’s family was found at Edson’s apartment in St. Paul. Thus, of course, Bill and Maria were ultimately relieved that the people responsible were caught. Regarding the Bible playing a role in the case, Bill said, “To me, there are no coincidences. There are only ‘God-incidences.'”

As for their current whereabouts, Bill and Maria still reside in Carver County, Minnesota, where their large, loving family often surrounds them. The couple has actually been married since June 1988, and they blissfully share a son and three daughters: Bill, Tatiana, Ashley, and Larissa. They’re also proud grandparents who evidently stay in constant touch with their brood. Apart from spending time with family, they also enjoy traveling and hiking, with Israel and Spain being just two countries they’ve previously visited. From what we can tell, Bill has owned a painting business since 1987.

Read More: What Was Earl Olander’s Net Worth?