Where Are JD and Bobby Idles From Swap Shop Now? 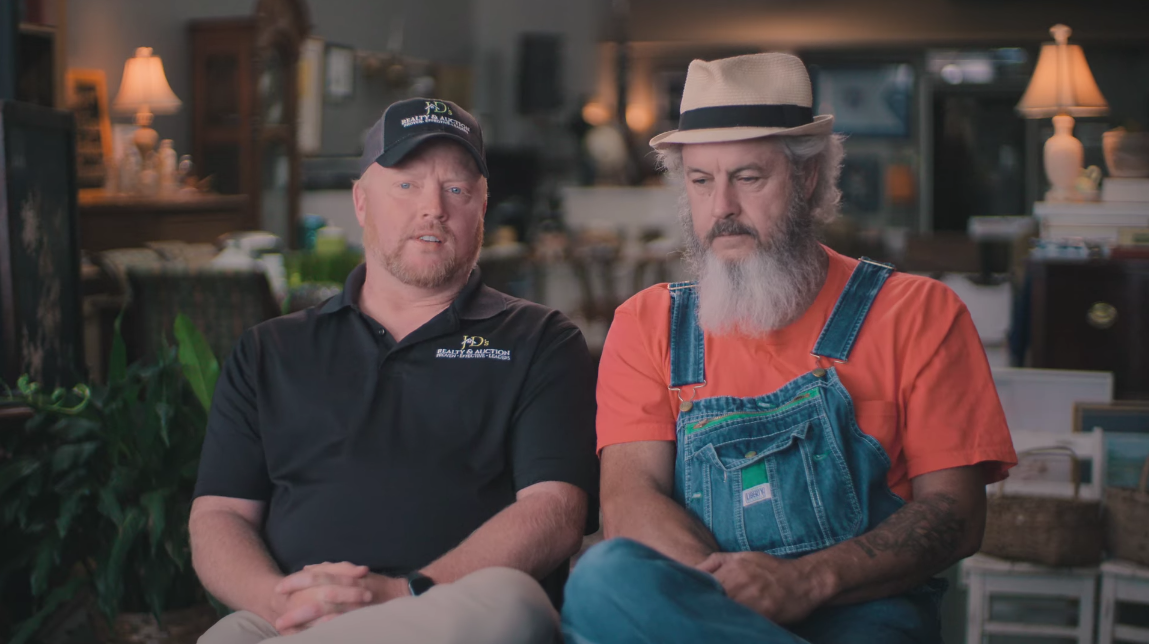 As a Netflix original, ‘Swap Shop‘ can only be described as a quirky reality series that breaks every bound of the age-old genre with its light-hearted bingeability. After all, it centers around a group of individuals as they buy, sell, and trade in various kinds of valuable items thanks to the titular radio show, which is on air in East Tennessee. We’ll be honest, this concept may seem a little dull at first, yet the presence of compassionate cast members like JD and Bobby (in both seasons 1 and 2) ensures that it is anything but. So now, let’s find out more about them, shall we?

Who Are JD and Bobby?

Jason Deel, better known as JD (originally from Haysi, Virginia), and Bobby Idles are as different as they can be in terms of their personalities and specializations, but that’s likely what makes them work. While the latter trades in antiques as well as, in his own words, junk through The BobMart store at South Main Street in Rocky Top, the former operates JD’s Realty and Auction right in Clinton, Tennessee. In simpler words, one focuses on the guilty pleasures of small items that we often feel like we just have to have, whereas the other deals with the finer things in society. 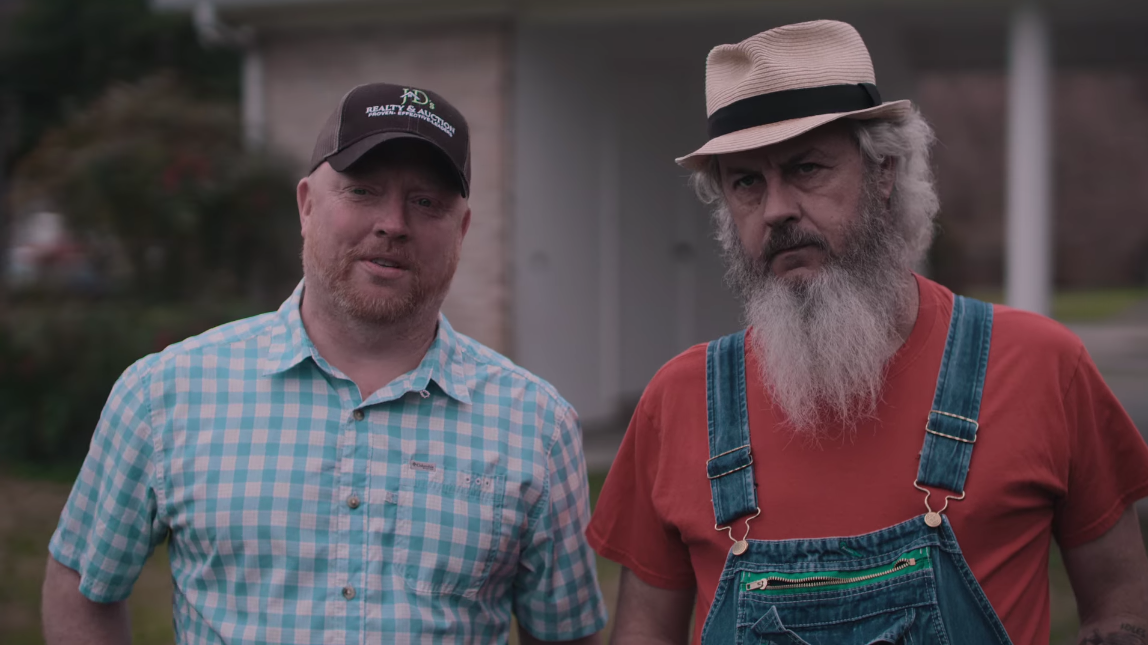 As per the first installment of this incredibly compelling production (filmed in 2020), JD and Bobby had met at an auction about four years prior, and they’ve essentially been inseparable ever since. The fact that they both have a passion for finding “gold” amid piles of what others might consider trash — while thinking about turning a profit or expanding their own collection — is what’d brought them closer. Thus, JD and Bobby began picking together, with the best part being that, despite their differences, they manage to keep one another grounded even in the heat of the moment during finds.

Where Are JD and Bobby Now?

Since JD and Bobby always pick together without showing any signs of technically ever working side by side, it’s evident that their pairing is based upon friendship alone. Therefore, we’re glad to report that not only are their separate businesses still ostensibly thriving, but they’ve also maintained their special bond through thick and thin. It doesn’t matter that they’re different; their respect for one another, combined with their interest in the mere concept of discovering a bit of everything throughout the state, helps them complement their adventure partner in every way possible.

As for their life partners, while JD is happily married to Natalie Deel (the co-owner of JD’s Realty and Auction), Bobby blissfully tied the knot with Sherri Duff Idles back in 2011. It’s undeniable that they’re both family men through and through, but it appears as if the retired Army Infantry Major also has his hands in a few professional baskets. Apart from running the auction house alongside his wife, whom he’d met while serving in the army over a decade ago, JD is also a father, public speaker, real estate broker, and the host of the ‘Knoxville Business Show’ podcast. On the flip side, Bobby is content as a store owner, a husband, a father, and a grandfather.