Where Are Playboy Twins Kristina and Karissa Shannon Now? 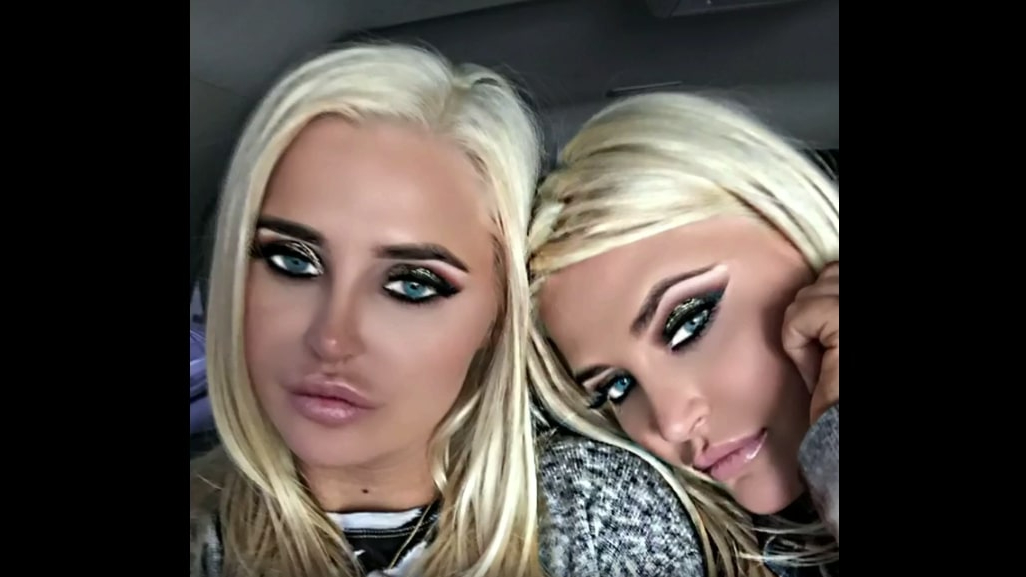 With ‘Secrets of Playboy‘ uncovering the dark, twisted truths behind Hugh Hefner’s once-renowned empire through exclusive interviews and archival footage, several former Playmates are now back into the spotlight. Amongst them — alongside other Playboy employees who witnessed everything firsthand — are twins Kristina and Karissa Shannon, who willingly opened up about their time as the publisher’s girlfriends here. So if you wish to find out more about them, including the details of their experiences, personal opinions, and current standing, don’t worry; we’ve got you covered.

Who Are Kristina and Karissa Shannon?

Although born in Ann Arbor, Michigan, in October 1989, Kristina and Karissa Shannon, aka the Playboy Twins, relocated from a Florida trailer park to Los Angeles to be Playmates back when they were just 18. That’s when the twins first came across Hugh Hefner, who managed to win them both over with his natural charm and affluent power relatively quickly, leading them to move into the mansion without any worries. However, their association with the publisher didn’t turn sexual until about a year later — on their 19th birthday in 2008 — after he allegedly gave them quaalude pills for nerves.

The twins are not the only ones to have claimed the use of this sedative and hypnotic drug in the mansion; their fellow ‘Girls Next Door’ star Holly Madison and several others have also shared eerily similar stories. “He told us the drugs would help with our anxiety,” Karissa said. “We smoked some pot. We felt frozen at first, but after a while, the pill made us loose and fuzzy.” Neither she nor Kristina immediately told anyone what’d transpired as they felt “ashamed.” The twins also alleged that they gradually became Hugh’s “girlfriends” and were “forced” to participate in the nightly group activities.

As per reports, the aforementioned activities eventually resulted in Karissa allegedly becoming pregnant with the then-83-year-old’s child in 2009 — a baby she reportedly aborted by enlisting the help of her sister and a friend without him ever learning about it. “I wasn’t having sex with anyone else, so it only could have been his baby,” she recently told Sunday Mirror. “I just wanted to get rid of it as soon as possible. I didn’t want Hef to find out, and he never did. I was disgusted with my body and felt like there was an alien inside my stomach. It was like the devil was inside of me. I didn’t want anyone to know.”

Where Are Kristina and Karissa Shannon Now?

The Shannon Twins moved out of the Playboy mansion in early 2010. Even though the reason Hugh Hefner gave was they wanted to do more promotional work, the twins left that soon after as well. “[Kristina and Kariss a have] been hanging out with a lot of the other Playmates, and they see these girls traveling across the country to do promotion,” Hugh had said back then. “They would like to be doing that, too. When they thought about it, they thought it was a good idea.” Having said that, what the sisters actually willingly did was get involved in the adult entertainment industry.

At present, it appears as if the entertainers, feature dancers, and creators of GLAM Beverly Hills are currently based in Florida. “When Hef died, part of us did feel sad, but another part was like, ‘OK good, no more girls are going to be groomed and ruined like we were,” Kristina told the Sunday Mirror. “I thought Playboy was one big family – now I can see it was a cult.”