Where Are Sharon and Keith McPhillips Now? 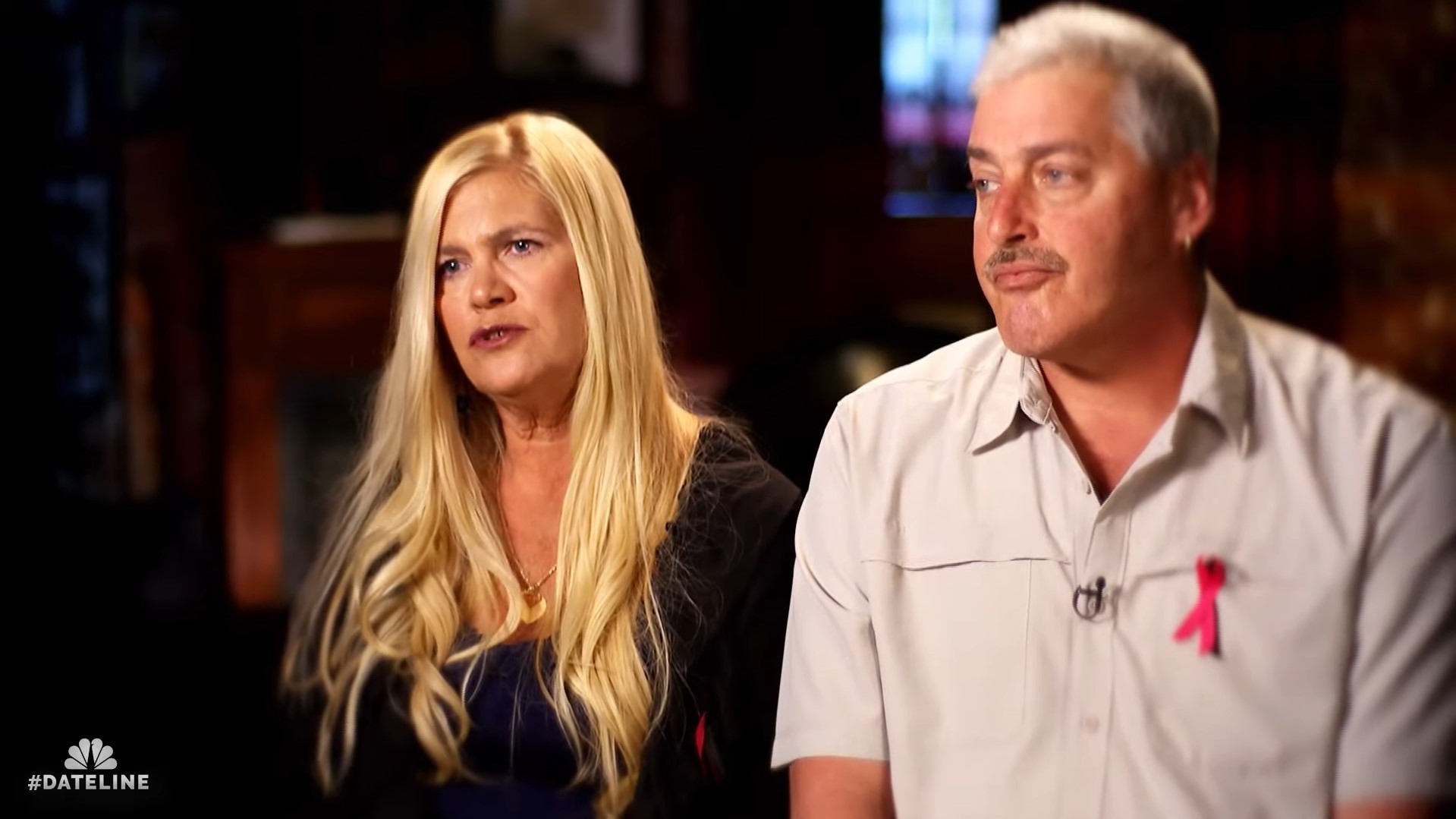 One cannot even dream of fathoming a parent’s pain after losing their child. Unfortunately, Tara Sidarovich’s mother, Sharon McPhillips, and Sharon’s then-fiance, Keith McPhillips, lived through the heartbreaking experience when the 19-year-old disappeared from their Punta Gorda home on October 1, 2001. ‘Dateline: The Knock At The Door’ chronicles the horrifying incident and shows how Tara’s remains were found several months after her disappearance. Let’s delve into the details surrounding the case and find out where Sharon and Keith are at present, shall we?

Who Are Sharon and Keith McPhillips?

Although Keith McPhillips was not Tara’s biological father, he was pretty close to the 19-year-old, and she looked up to him as a guide. On the other hand, Sharon was more like Tara’s friend, and the lively teenager never hid anything from her loving mother. People who knew them mentioned how Sharon and Keith, along with Tara and her two siblings, were one big happy family, and people had no idea about the tragedy that was about rock their perfect lives. 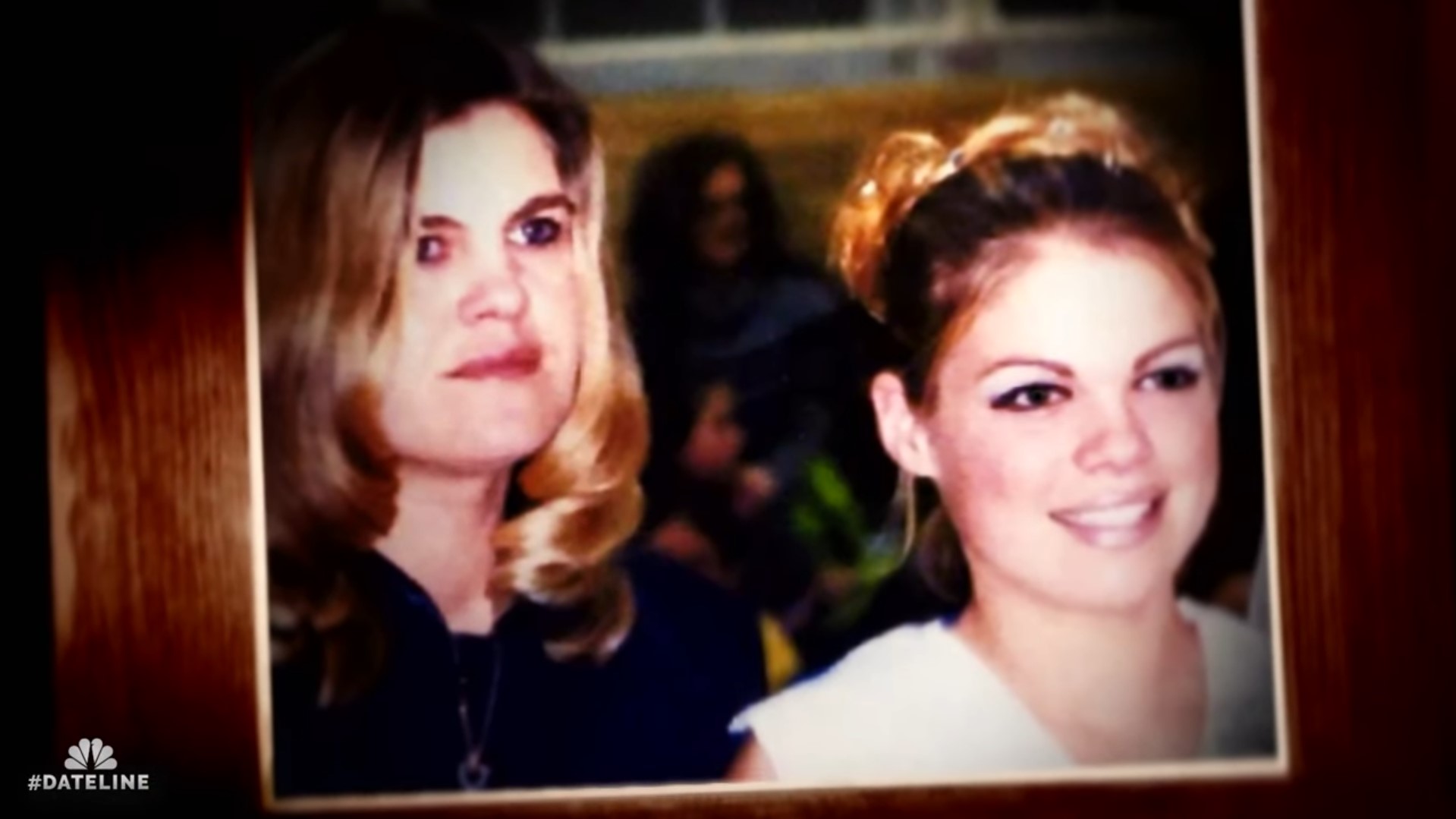 On the afternoon of October 1, 2001, Tara’s Siblings, Veronica and Paul Ord, returned from school to find Tara’s vehicle still in the driveway. Believing their sister was home, the pair approached the front door but noticed it was unlocked. Moreover, to their surprise, Tara had vanished into thin air, although her essentials still lay about inside the house. Without wasting any time, Veronica and Paul called Keith and informed him of the situation. Keith rushed back to the house within minutes, and soon a group of people gathered at Tara’s residence before combing through the local areas in search of the missing girl.

Nevertheless, there was no news about Tara, and her family reported her missing once she failed to get back home that night. Although the police quickly began the investigation and left no stones unturned, Tara was nowhere to be found. Investigators used sniffer dogs and even put out a $5000 reward for any information, yet every tip led to a dead end. Moreover, with each passing day, the hope of Tara’s safe return kept dwindling, and her family began fearing the worst.

Finally, in July 2002, authorities came across a makeshift grave in a wooded area beside Burnt Store Road, where they recovered Tara’s remains. Later, an autopsy determined that the victim had suffered blunt force trauma, leading to her death. Unfortunately, with no leads or clues, the case sat unsolved for years until one Michael Artell gave authorities a significant breakthrough in 2007. Michael, who claimed to meet Phillip Barr in prison, insisted that Phillip was scared about being named a suspect in Tara’s homicide. 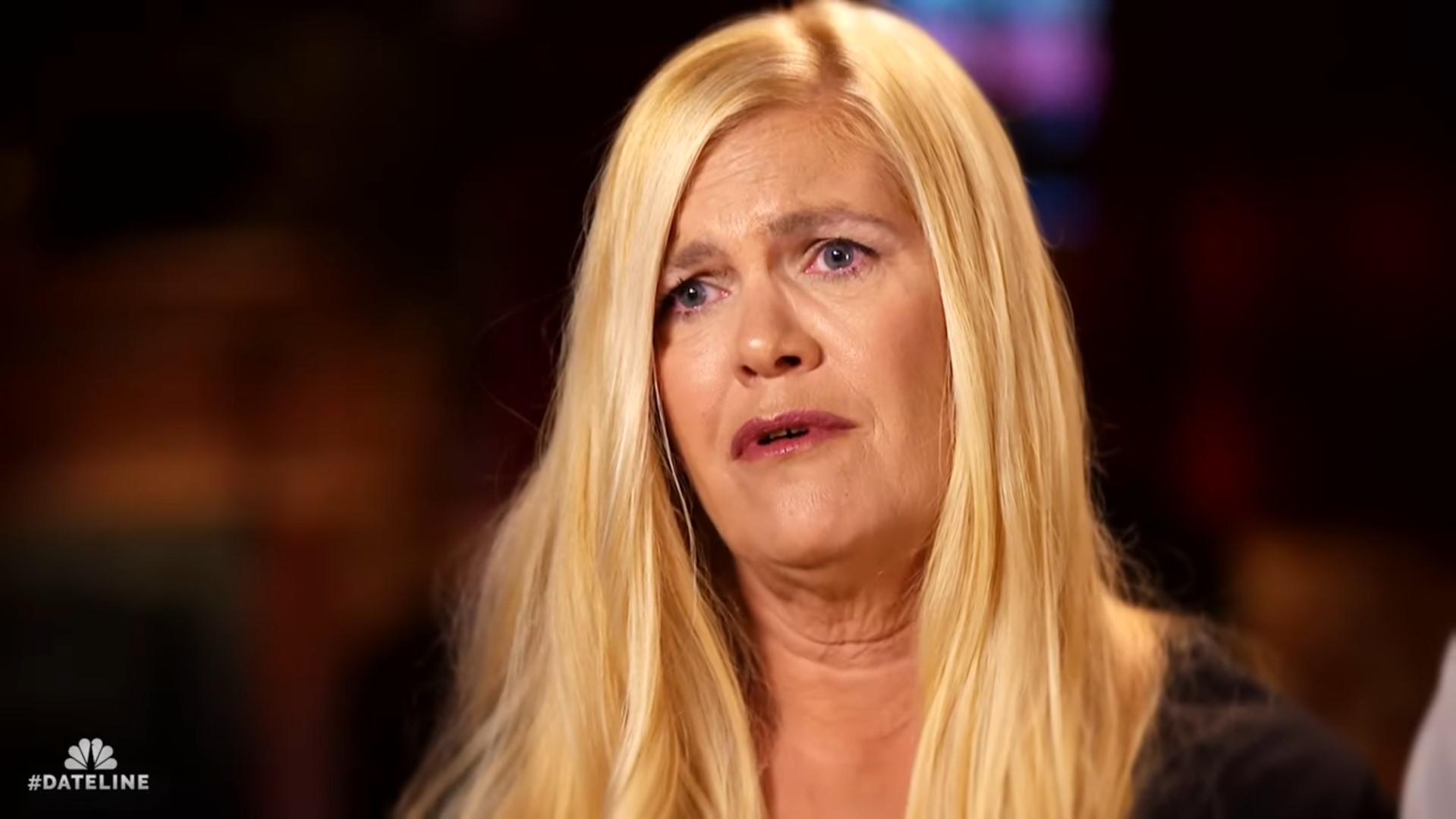 Interestingly, the cops already knew that Phillip and his friend, David McMannis, had visited Tara’s house on October 1, 2001. Thus, they began asking around and soon learned that Phillip’s car was spotted around the victim’s house within the timeframe of her disappearance. On the other hand, Phillip’s ex-girlfriend testified that on the same day, she saw him load a bloody sack onto his vehicle, which looked suspiciously like a human body. Thus, with a mountain of witness statements against the suspects, authorities arrested Phillip and David for their roles in the murder.

Where Are Sharon and Keith McPhillips Now?

Sharon and Keith were quite active throughout the investigation and even started an online campaign in 2012 to help bring Tara’s killers to justice. Moreover, they regularly attended court during the murder trial, and their testimony went a long way toward convicting both Phillip and David of first-degree murder, for which the convicts received life in prison without parole. 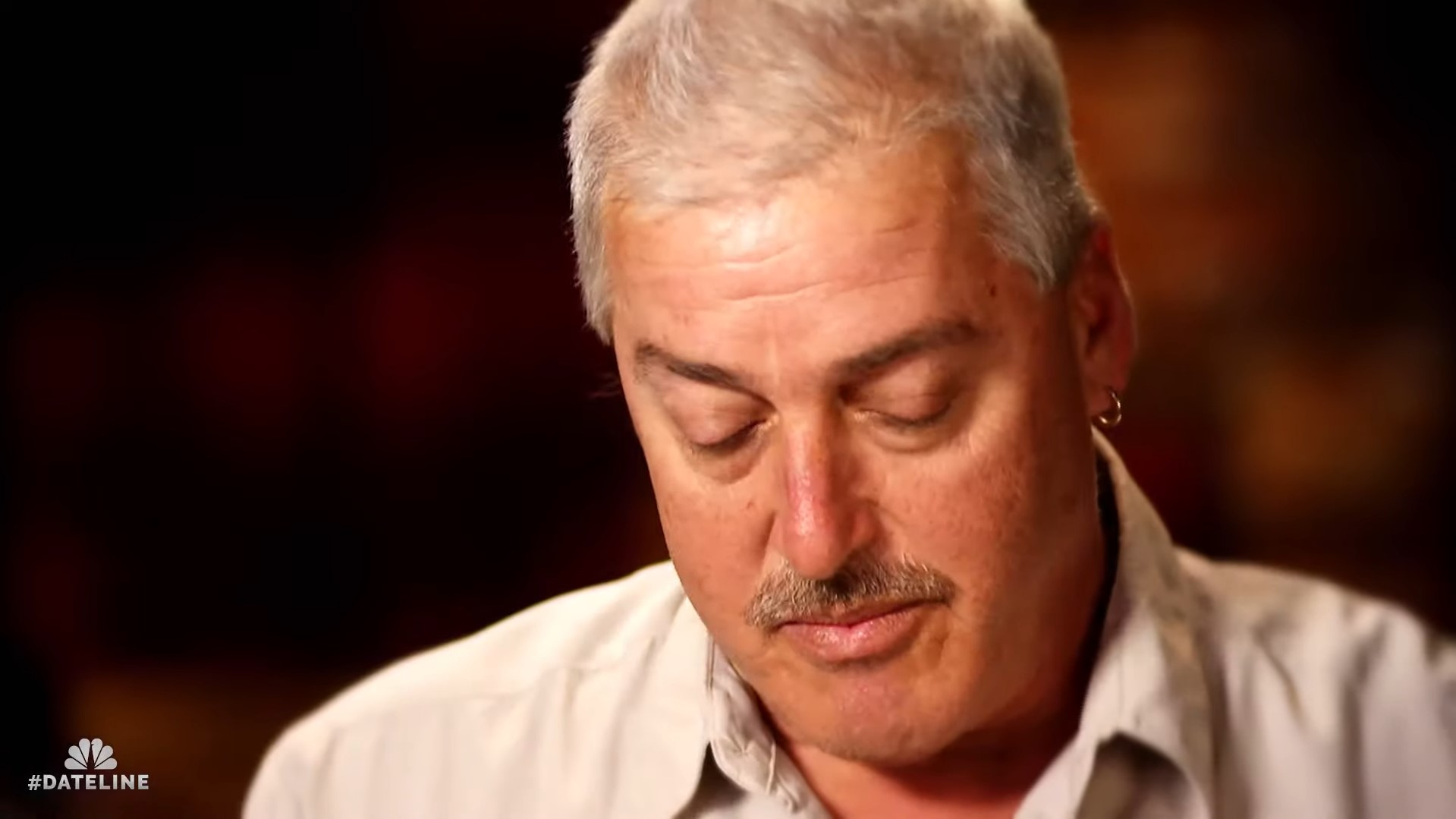 Although the people who snatched Tara’s life away were finally behind bars, Sharon and Keith stated that they were disappointed by how long it took for justice to be delivered. Since then, they have preferred to keep their personal life away from social media and are understandably reluctant to share their current whereabouts. However, from the looks of it, the couple has built up a life surrounded by their loved ones and are looking forward to a peaceful future.