Where Are Sharon Marshall’s Sisters Allison and Amy Now? 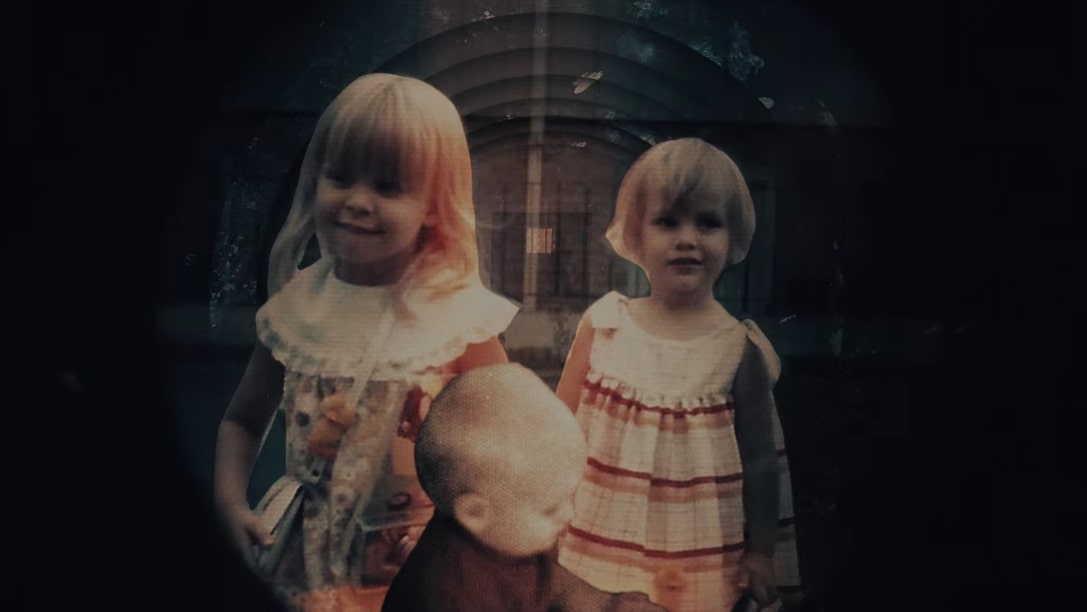 As a true-crime documentary that revolves around the tale of a woman known as Sharon Marshall for most of her life, Netflix’s ‘Girl in the Picture’ is as unimaginably tragic as it is gripping. That’s because she was abducted by her stepfather (later husband) Franklin Floyd around the age of 6 in 1975, and she passed away not even knowing her real identity as Suzanne Sevakis in 1990. So now that we know Franklin had kidnapped her siblings as well, only to keep “Sharon” in his control for the long run, let’s find out more about the girls he’d let go without any trouble, shall we?

Who Are Sharon Marshall’s Sisters?

Born as Suzanne Marie Sevakis to Sandra Francis Brandenburg (or Sandi Chipman) and Clifford “Cliff” Ray Sevakis on September 6, 1969, in Livonia, Michigan, Sharon was the eldest of her siblings. There were four of them by the time the mid-1970s rolled around, but the other three were born to Sandi and her second husband, Dennis Brandenburg; Allison (1971), Amy (1972), and Phillip (1974). They were reportedly incredibly close despite being half-related, which is why even the social services decided they couldn’t separate them when Sandi came across difficult times. 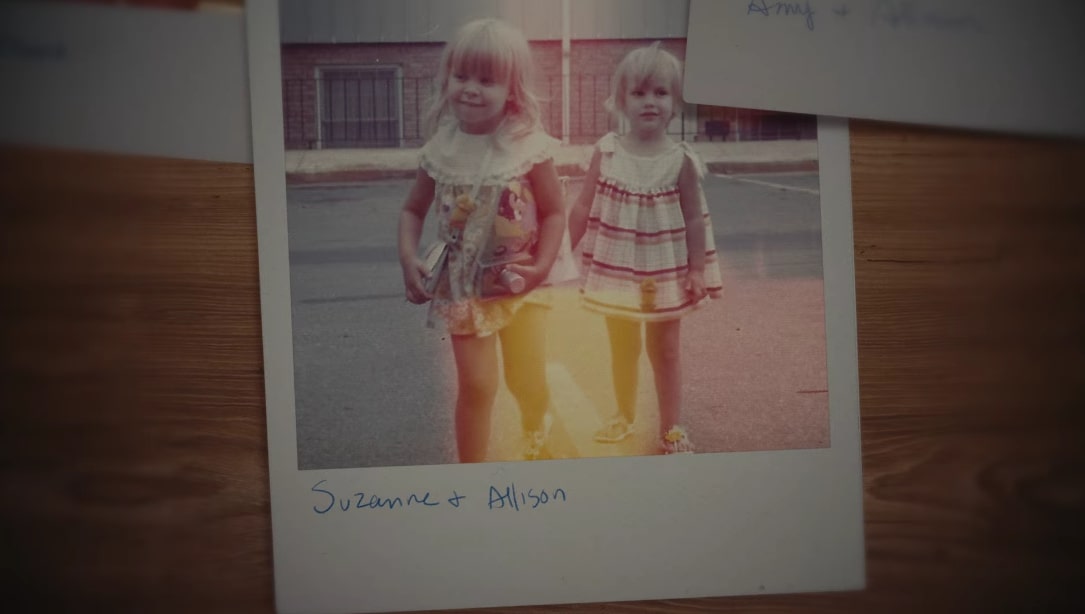 It was while Sandi was upset about possibly losing her children to the system that she came across Franklin, using the alias Brandon Williams, who suggested they get married to solve her problems. They thus tied the knot less than two weeks after their first interaction — a mere month and two days to the date Phillip was born — following which he convinced her to relocate to Texas. She soon realized the situation was not what she’d expected, yet it came to a complete halt once he disappeared with all her kids while she was serving a 30-day jail sentence for passing a bad check.

Where Are Sharon Marshall’s Sisters Now?

“I went to the police station immediately and told the [officers Brandon/ Franklin] had taken my children,” Sandi said in the Netflix original. “The police said, ‘Are you legally married to him?’ and I said, ‘Yes,’ [so they] said, ‘Well then that’s a civil thing you’ll have to take care of yourself.’ I just kept getting louder and louder and louder until they escorted me out of the police station.” Thankfully, Sandi soon managed to find her middle daughters, Allison and Amy, in the care of a local church-based children’s home, but there were no signs of the young Suzanne or toddler Phillip anywhere. 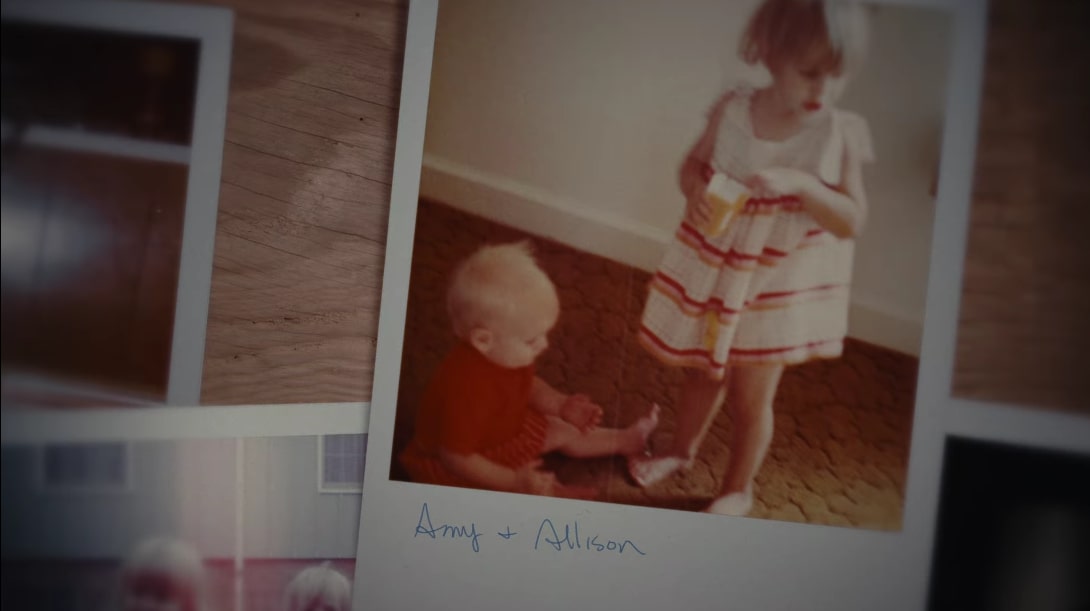 In 2019, though, a man came forward believing he was the missing child, and DNA tests soon confirmed his identity as Phillip — he’d been quickly adopted through private means in North Carolina. We should mention that it appears as if he’s doing very well for himself at the moment and has since managed to properly, happily reconnect with his biological family. As for the sisters, Allison and Amy seemingly grew up alongside their mother, her third husband, as well as more half-siblings in the state of Virginia, where they still reside today. The two women (in their early 50s right now) have actually, ostensibly established big, loving, and caring families of their own.