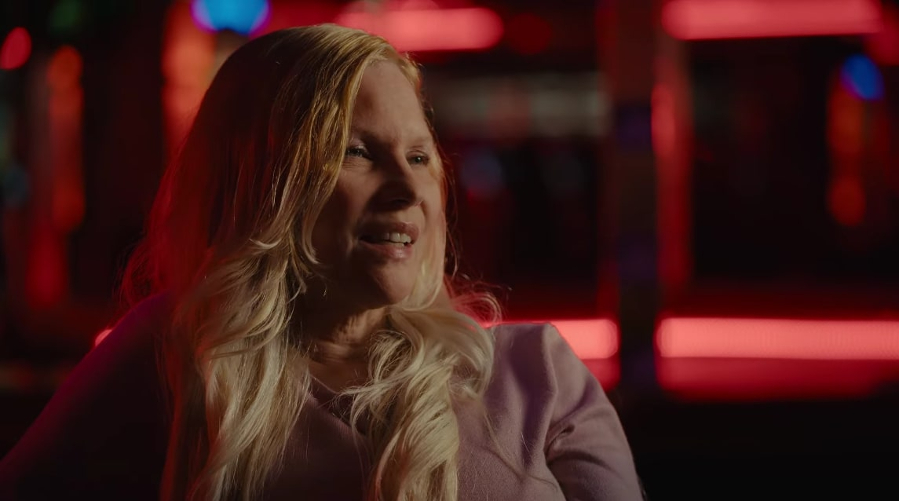 Directed by Skye Borgman (‘Abducted in Plain Sight’ and ‘Dead Asleep’), ‘Girl in the Picture’ is a Netflix original true-crime documentary that is honestly as confounding as it is gripping. That’s because it revolves around not just the mysterious life and death of Sharon Marshall but also the subsequent kidnapping of her son Michael Hughes at the hands of Franklin Floyd. Yet if we’re being honest, the one individual who captured our attention the most here with her sheer honesty was Heather Lane — so now, if you wish to learn more about her, we’ve got the details for you.

Who is Heather Lane?

As an exotic dancer at the renowned Mons Venus strip club in Tampa, Florida, back around the 1980s, Heather Lane was a co-worker/friend of Sharon Marshall (aka Tonya Hughes or Suzanne Sevakis). She thus knew Franklin as Sharon’s father, Warren Marshall, and was well aware of their “weird relationship” due to the fact it was no secret he wanted her to make him some money. She actually still remembers the “disgusting” reality of how he’d ordered his “daughter” to solicit sex for $50 at one of the parties she’d organized, going as far as to buy her condoms for the same. 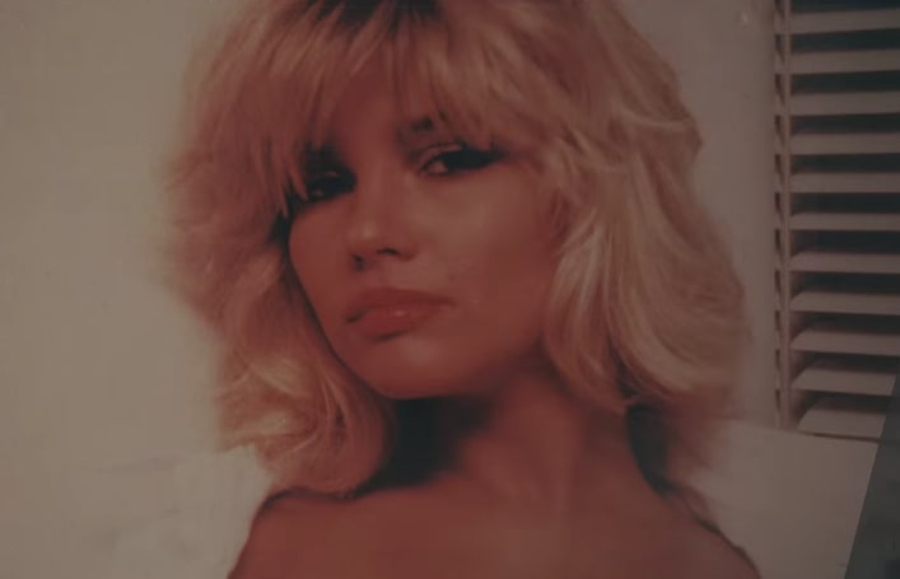 Heather admittedly tried to get Sharon away from Warren, but because the latter always ensured to have her then-toddler son by his side, she couldn’t simply walk away — Michael was her entire life. The proud adult entertainer even cautioned fellow dancer 18-year-old Cheryl Commesso against the duo since she knew she couldn’t protect her from them, yet this didn’t work out either. Therefore, once the Marshalls fled town following the teen’s vanishing, Heather assumed it was “because there was so much talk,” completely unaware that Sharon was a long-term victim of Warren/Franklin as well.

Where is Heather Lane Now?

Heather knew Sharon’s home life was far from idyllic, but she had no idea that Franklin had abducted her as a mere child, only to reportedly physically and sexually abuse her for years. This facet truthfully hit a little too close to home for her, and that’s one of the reasons she didn’t shy away from making her feelings about the whole situation very clear in the film. “I’m actually very angry at Sharon’s mom,” she said. “I don’t believe for one second that because this was back in the day that she couldn’t find her child [after the kidnapping].” 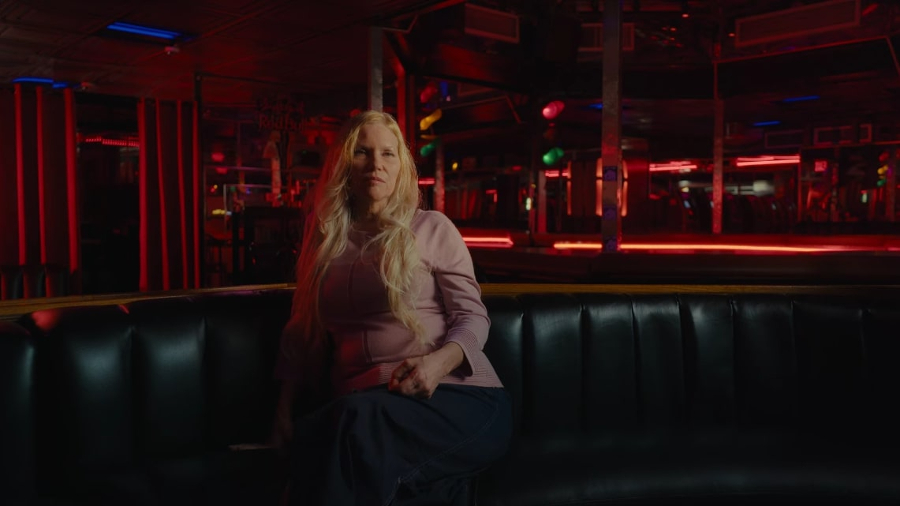 “I was taken in 1976,” Heather continued, “and for almost five years, my mom contacted everyone; her senator, the mayor, she went on TV. She did everything she could. She wasn’t an affluent person, but she spent all of the money she could looking for me. My mother did everything, and I just want to know why… [Sharon’s mother] didn’t try harder.”

Unfortunately, we couldn’t find any additional information concerning Heather’s kidnapping or its aftermath, yet from what we can tell, she has moved on to the best of her abilities. It also seems like the former Mons Venus dancer prefers to stay well away from the spotlight these days to maintain a sense of privacy, which means we don’t know much about the Florida native’s recent personal or professional experiences either.