Where is ABC’s Generation Gap Filmed? 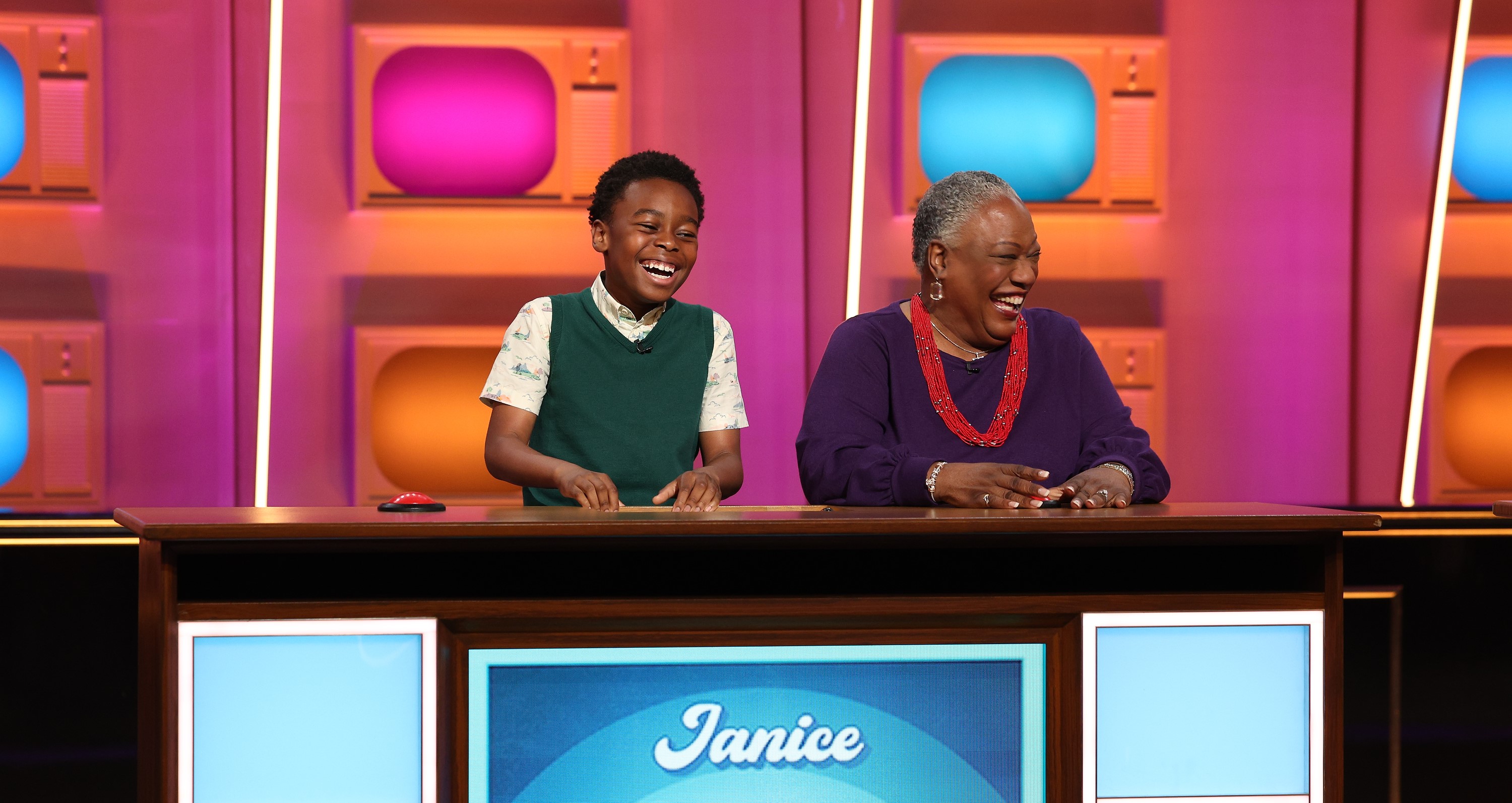 Inspired by the “generation gap” segment in Jimmy Kimmel’s popular late-night show where he would pit the younger generation against the older one, ‘Generation Gap’ is a comedy game show with Jimmy Kimmel and Mark Burnett as the producers. It features family members of different generations paired together in teams, where they must work together and answer questions about pop culture from each other’s eras.

Since the comedy quiz show is hosted by none other than Kelly Ripa (‘All My Children’), it makes the show all the more entertaining and fun. With several interesting and relatable questions about pop culture put forward in front of the contestants, even you get a chance to test your knowledge along with them. However, while you wonder about the answers to those questions, you may also be intrigued about the production locations of the series. Well, no need to stay in the dark about it anymore because we have all the information about the same!

‘Generation Gap’ is filmed entirely in California, specifically in Los Angeles. The principal photography for the inaugural iteration of the game show seemingly commenced around April 2022 and wrapped up in May of the same year. Located in the Western United States, California is the most populous state in the nation. Home to the production facilities and offices of some major television broadcast networks, including ABC, it is no wonder why the production team of ‘Generation Gap’ choose the Golden State for filming the show. Now, let’s take a look at the specific locations showcased in the fun quiz show.

All the pivotal sequences for ‘Generation Gap’ are lensed in the Hollywood neighborhood of Los Angeles. Since the game show is shot indoors, it appears that the production team sets up camp in a soundstage of one of the major studios located in the area. Situated in the central region of Los Angeles, the neighborhood’s name is known to be a shorthand reference for the nation’s film and TV industry and all the people associated with it. It is home to several notable attractions, including CBS Columbia Square, Ovation Hollywood, Hollywood Masonic Temple, Hollywood Museum, and Hollywood Walk of Fame, to name a few.

Los Angeles is a major city in Southern California and is popularly known as the City of Angels. Thanks to its close ties with the Hollywood industry and diverse landscape, the metropolis is considered one of the most prominent production locations among many filmmakers. Over the years, the city has hosted different kinds of movies and TV shows; some are ‘Hocus Pocus,’ ‘The Lost City,’ ‘Star Wars,’ ‘The Book of Boba Fett,’ and ‘It’s Always Sunny in Philadelphia.’