Where is Agustin Huneeus Jr. Now? 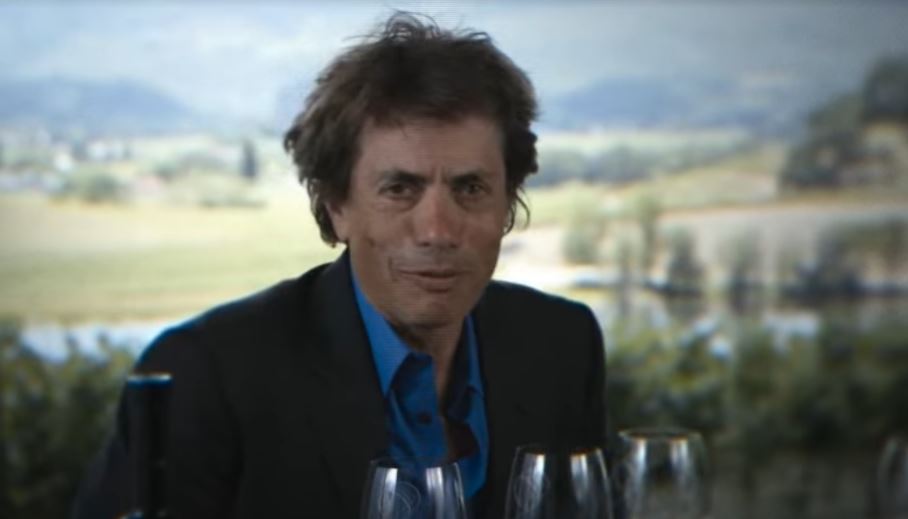 When news of the college admissions scandal, wherein the rich and famous used William “Rick” Singer‘s elaborate financial-based schemes to unlawfully influence the acceptance decisions at some of the top schools in America, broke out, a lot of media attention went that way. Celebrities like Felicity Huffman, Lori Loughlin, and Mossimo Giannulli subsequently faced most of the heat. However, as we see in Netflix’s ‘Operation Varsity Blues: The College Admissions Scandal,’ others like Agustin Huneeus Jr., Jane Buckingham, and Bill McGlashan were also involved in the matter. So now, let’s find out more about Agustin, shall we?

Who is Agustin Huneeus Jr.?

After years of running global wine companies and gaining experience in the industry, Agustin Huneeus Jr. established a portfolio of wines representing the finest vineyard estates in California and Oregon and founded the Quintessa estate in Napa Valley. Apart from that, Agustin, as the co-owner of Huneeus Vintners, also has a wide variety of other vineyard and winery projects under his belt. Yet, he became nationally known not for his successful or long-lasting career but for his role in the criminal conspiracy to cheat the college admissions process. 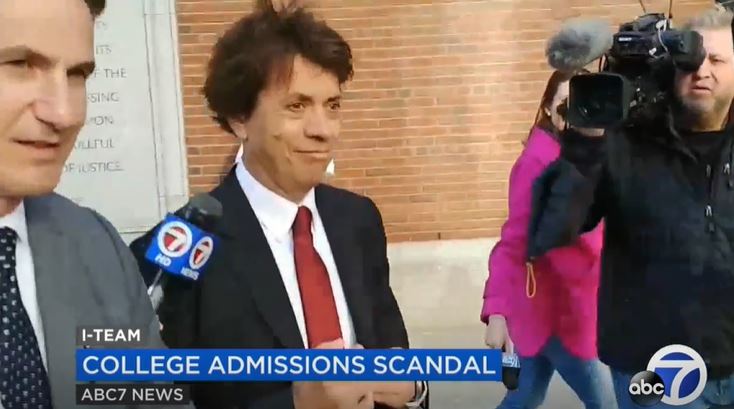 According to court records, Agustin paid Rick Singer $50,000 for him to bribe a proctor to improve his daughter’s SAT scores by correcting some of her answers after she’d finished the paper without her knowledge or consent. Moreover, he also agreed to pay both Rick’s purported charity, the Key Worldwide Foundation, and a coach at the University of Southern California a total of $250,000 to secure his daughter a spot at the school as a water polo recruit. This came about even though she was not an athlete and had little professional understanding of the sport.

Where is Agustin Huneeus Jr. Now?

On May 21, 2019, Agustin Huneeus Jr. pleaded guilty to one count of conspiracy to commit mail fraud and honest services mail fraud. Thus, in October, he was sentenced to five months in prison, along with two years of supervised release, a fine of $100,000, and 500 hours of community service. Even though the prosecutors had recommended a 15-month long prison sentence, Agustin was granted this lenient penalty after his defense pointed out that his daughter did not enroll at USC and that he only paid $100,000 of the promised $300,000 as the scheme had already fallen apart. 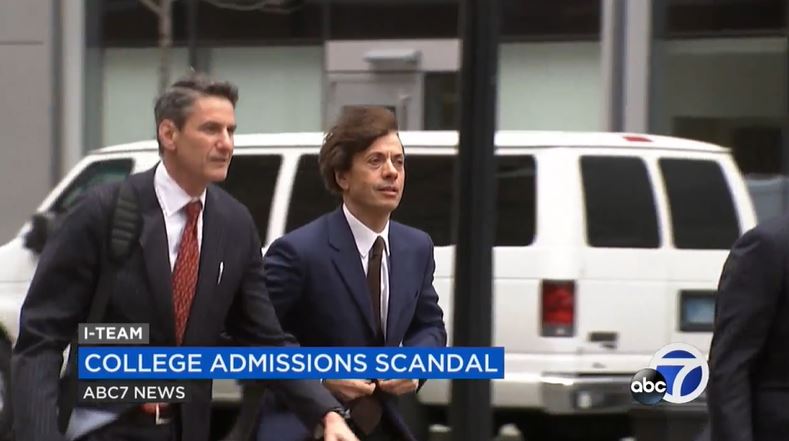 “Today is a hard day,” Agustin said in court during his sentencing hearing. “I want to pay for my crime and atone for the harm I have caused…I have damaged and humiliated my family…I have harmed and disappointed everyone who loved me or cared about me. I am sorry and I will do better…I am deeply ashamed of myself…[and will commit to] regain my self-worth.” In March 2020, two weeks before his five-month term was up, Agustin traded in federal prison for home confinement due to the COVID-19 pandemic. And now, with a retained sense of normalcy, he continues his work as a vintner.