Where is Bruce Isackson Now? 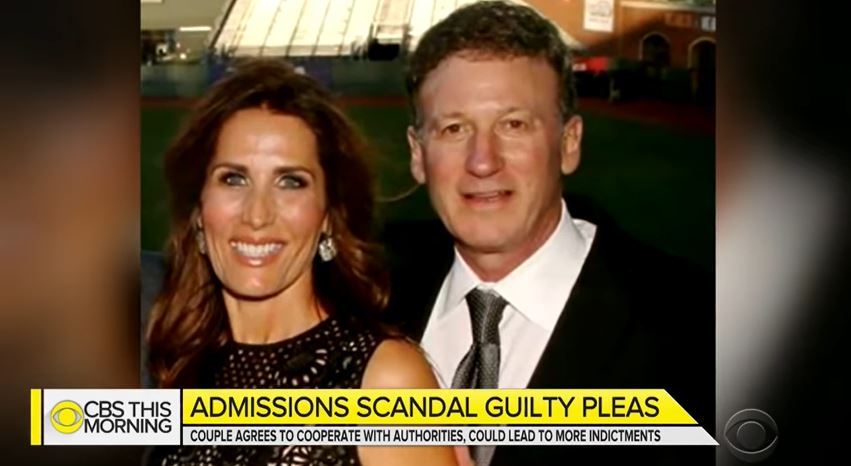 Netflix’s ‘Operation Varsity Blues: The College Admissions Scandal’ is a film that delves deep into the elaborate and unlawful methods used by William “Rick” Singer to get the children of rich and famous families into some of the top universities in America. However, this documentary also goes into the less-widely understood aspects of the scam, covering Rick’s lifestyle and personality, along with the involvement of parents like Bill McGlashan, Michelle Janavs, Bruce Isackson, and his wife, Davina. So now, if you’re curious to know more about Bruce, in particular, we’ve got you covered.

Who is Bruce Isackson?

Bruce Isackson, who was once the president of a Woodside, California, real estate firm by the name of WP Investments, was indicted for his role in Rick Singer’s schemes in March 2019, just like all the others concerned. According to court records, he and his wife, Davina, paid Rick a total of $600,000 ($250,000 in Facebook stock and $350,000 in other stocks) through a “donation” to his purported charity to get their two daughters into the University of California, Los Angeles and the University of Southern California as purported athletic recruits. 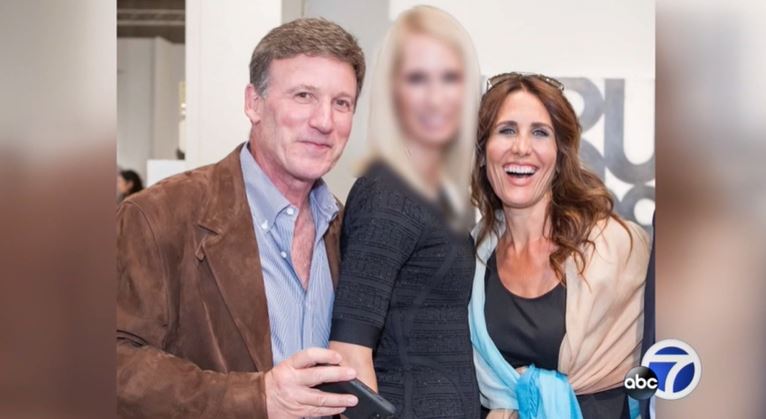 In 2016, the couple paid Rick $250,000 to have their older daughter be portrayed as a competitive soccer player through fabricated credentials to guarantee her acceptance into UCLA. Similarly, two years later, they gave him another $350,000 for their younger daughter to not only be recruited as a crew athlete by USC but also to increase her ACT score, giving her a 31 out of 36. When this scandal came to light, it was revealed that the couple had recently got in touch with Rick once again, hoping to use his services for their son’s admission into college.

Where is Bruce Isackson Now?

On May 1, 2019, Bruce Isackson and his wife pleaded guilty to one count of conspiracy to commit mail fraud and honest services mail fraud and agreed to cooperate with the FBI for further examinations. Bruce also admitted guilt to one count each of money laundering conspiracy and conspiracy to defraud the United States Internal Revenue Service by claiming tax deductions for the bribes. In the statement released by the couple when their plea agreements were announced, they said that they were “profoundly sorry” for what they have done. 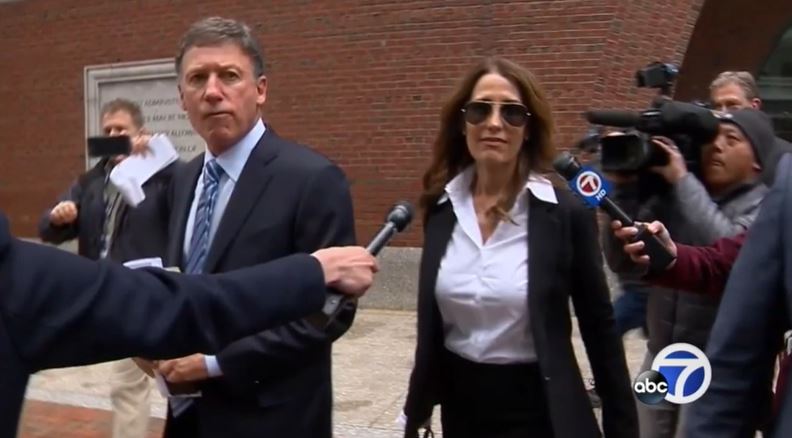 As per official documents, while the prosecutors seek a prison penalty at the lower end of the guidelines sentencing range for Bruce, they do want him to pay a fine of $150,000, restitution worth $139,509 to the IRS, and serve at least a year under supervised release. For Davina, they want a similar sentence along with a fine of $100,000. Although the Hillsborough couple were among the first of the parents involved in the college admissions scandal to plead guilty, they have not yet been sentenced. They are both scheduled to appear in court for the same on July 15, 2021.