Where is Akshay Dhumal From Indian Matchmaking Now? 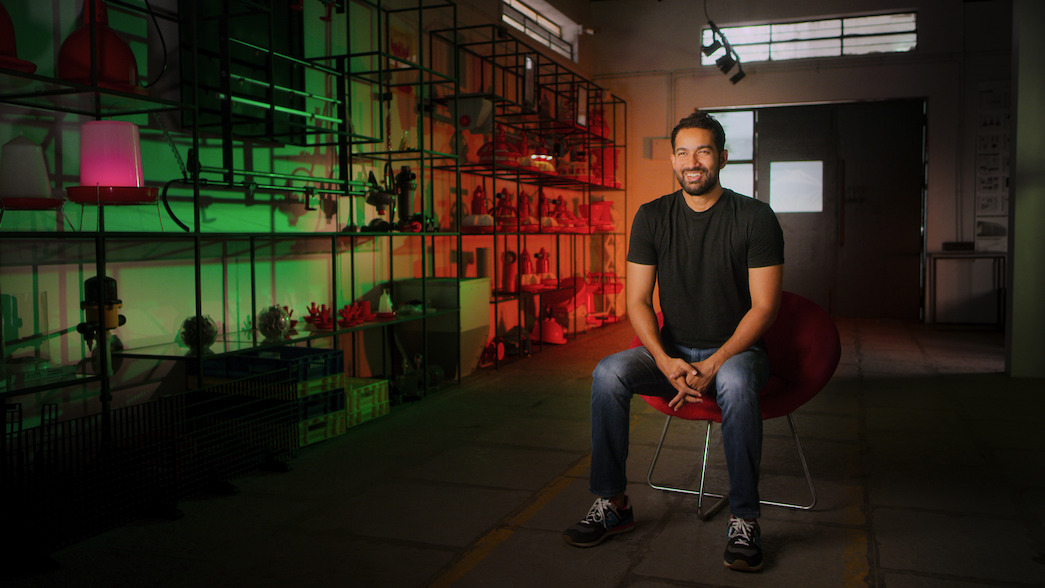 As a reality series that gives us an insight into the traditional custom of desi arranged marriages in the modern era, Netflix’s ‘Indian Matchmaking’ can only be described as perfectly captivating. That’s because it centers around renowned matchmaker Sima Taparia (or “Sima from Mumbai”) as she tries her best to help strong-willed, ambitious singles find their nearly perfect life partners. Among them in season 2 was none other than Akshay Dhumal — so now, if you wish to learn more about his experiences as well as his current standing, we’ve got the necessary details for you.

“I’m a fighter, inside and outside,” Akshay said the moment he came across our screens before quipping, “I’m the world’s most eligible bachelor right now. Eh, my mom thinks I’m quite eligible.” Only then did the nearly 40-year-old truly open up to share he mostly has trouble in the dating world because he’s from the agricultural, small (yet beautiful) city of Nashik in Maharashtra, India. It’s far from major cities in every sense, he admitted, which means girls don’t want to relocate, and he can’t move either since his family as well as the family business has been there for decades. 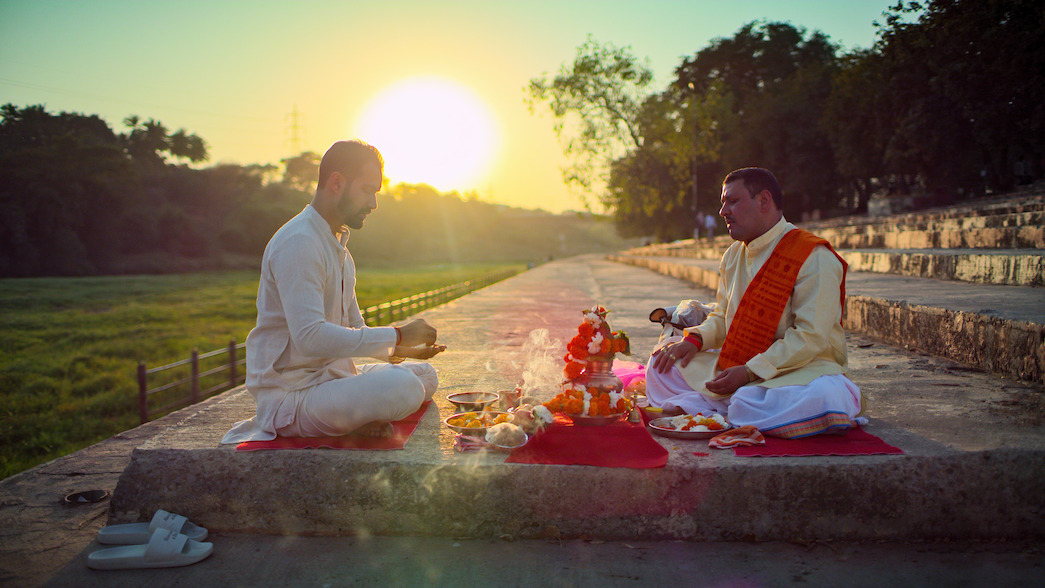 Akshay later indicated he also loves to have fun with friends and is rather bold, but his criteria list proved he’s much more than just someone searching for a match to placate any expectations. That’s because it included merely five things; good education, well-rounded, wants a family, willingness to at least understand the family business, and ready to make equal efforts for their bond. Hence began the actual process, soon after which he was asked to meet up with fashion designer Devika Vaid as a potential suitor, yet he simply felt “more friendly vibes than romantic” ones.

That’s around the time matchmaker Sima Taparia learned Akshay had a “Vivah Bandhan dosh” (a marriage issue stemming from his horoscope), and he had to get a proper puja done to rectify it. He actually conceded he’s not very spiritual, but Sima’s insistence upon his refusal to even meet other women became the primary driving factor so that they could move forward with the process. Even his past — of him having a serious relationship as well as the way this split affected his entire being and reputation — seemingly played a role in him deciding to go through with the worship.

Where is Akshay Dhumal Now?

“I believe more [in] myself, the kind of person you are, the hard work you put into something,” Akshay said in the production at one point. “If you’re really passionate and really hard-working about something, that thing will happen, and it will come to you.” Therefore, once the ritual was done, he reiterated, “The puja was nice, but I’m going to get married regardless because now I’ve made up my mind. I feel that, you know, I want to get married, so I’m going to get married for sure. When you start believing in something, avenues open up. I’m hopeful of meeting some really nice people.” 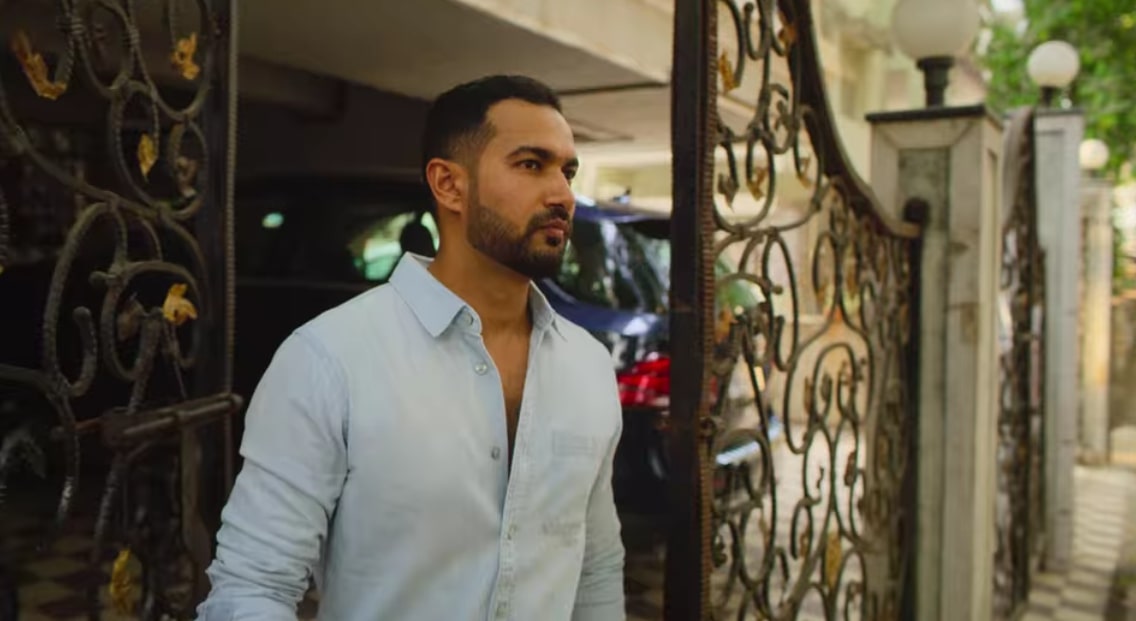 Coming to the 38-year-old’s personal and professional standing at the moment, despite his participation in this Netflix original, Akshay actually prefers to stay well away from the limelight. It’s to such an extent that not only is his Instagram profile private, but his Facebook account is also blocked; hence all we know from the latter is he’s still single while residing in Nashik. Moreover, we should mention Akshay continues to serve his role as a second-generation owner-executive of his family enterprise by holding the post of Director at Dhumal Industries. He obtained his MBA from the Kelley School of Business at Indiana University in Bloomington, Indiana (2008-2010).