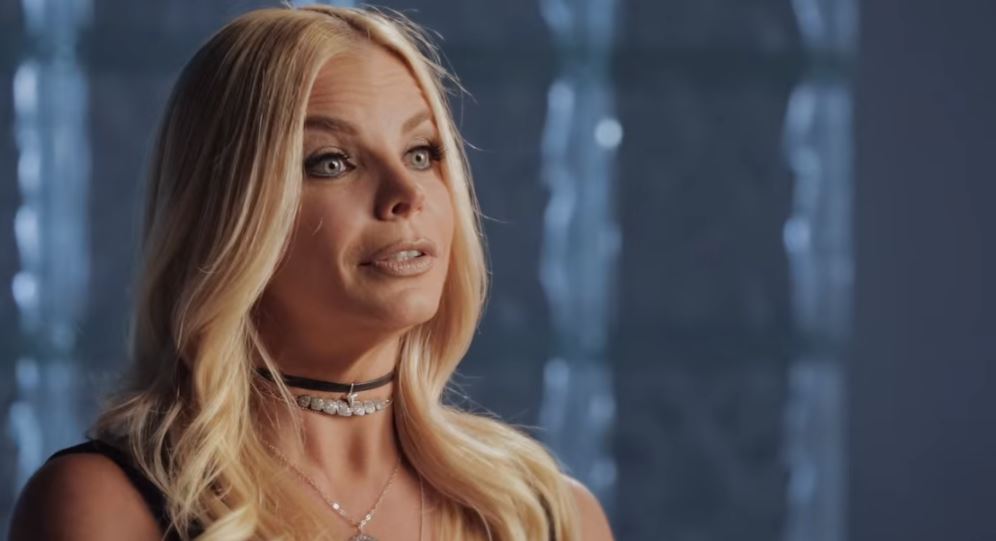 Netflix’s ‘Cocaine Cowboys: The Kings of Miami’ is a six-part documentary series that profiles the wildly thrilling tale of Sal Magluta and Willy Falcon, two Cubans who went from childhood friends to drug kingpins in the span of mere years. With interviews from former cocaine traffickers, detectives, lawyers, and close acquaintances of those involved, it offers us a look into the realities of the Miami drug trade from the 1970s to the 1990s. Amongst the latter is none other than Alexia Echevarria, Pedro “Pegy” Rosello’s ex-wife. So now, let’s find out more about her, shall we?

Who is Alexia Echevarria?

Alexia Echevarria (born as Alexia Figueredo in Cuba) had moved to Miami, Florida, searching for a safer world with her family early on in her life. She was just 23-years-old and had recently graduated from college when she met Pedro “Pegy” Rosello for the first time. From a chance encounter at a diner where they locked eyes to an introduction at a local club a few days later, the sparks between them were always flying high. Thus, it came as no surprise that she fell for Pedro, or Peter as she calls him, soon after. In a year — by 1991 — they were engaged to be married. 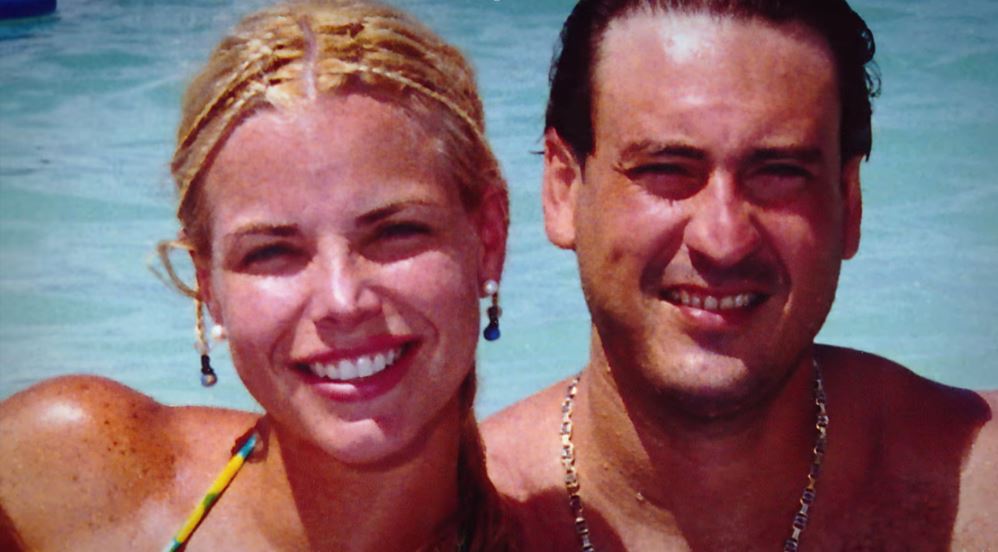 Regrettably, that’s when Pedro’s work as a white powder smuggler caught up to him, driving them to cancel the ceremony and go on the lam. He was apprehended within a short while, but Alexia chose to stick by him instead of walking away even after hearing the myriad of charges he faced. While Pedro was out on bail around 1992, they tied the knot and welcomed their first child together, Peter Jr., followed by his four-year prison sentence. A few months after her husband was released for good, Alexia got pregnant for the second time, but their relationship didn’t work out.

Alexia Echevarria and Pedro “Pegy” Rosello divorced in 1996 but remained on amicable terms owing to their two sons. Hence, when she moved on to marry businessman Herman Echevarria in 2004, her children, Peter Jr. and Frankie, basically got to have two father figures in their lives. Since Alexia had truly changed her experiences, she soon landed a spot on Bravo TV’s ‘The Real Housewives of Miami.’ Yet, between filming seasons 1 and 2, her world turned around as her then 13-year-old son Frankie was involved in a tragic car accident. Although he survived, he faced some lasting injuries.

Following this traumatic event, in 2015, Alexia and Herman mutually chose to part ways as well. Unfortunately, their separation and marriage came to an end on September 26, 2016, due to his unexpected passing from a heart attack. Since then, the former editor of Venue magazine has moved on to achieve wonders. Apparently, with her son, Frankie, who graduated high school with a special diploma in 2016, she owns and operates a Miami-based nail and beauty salon named Alexia + Frankie’s Beauty Bar.

We should also mention that while her elder son, Peter, is married to Eliza Kluegling, whom he met while studying at Paris School of Business, Alexia has also found a new partner. She is happy to be with real estate investor and developer Todd Nepola, who proposed in December 2019. Alexia’s social media profiles prove just how content she is with her life at the moment. Plus, now that it seems like she’ll return to be a part of ‘The Real Housewives of Miami’ reboot, we can’t wait to delve into her life again.