Where is All Star Shore Filmed? 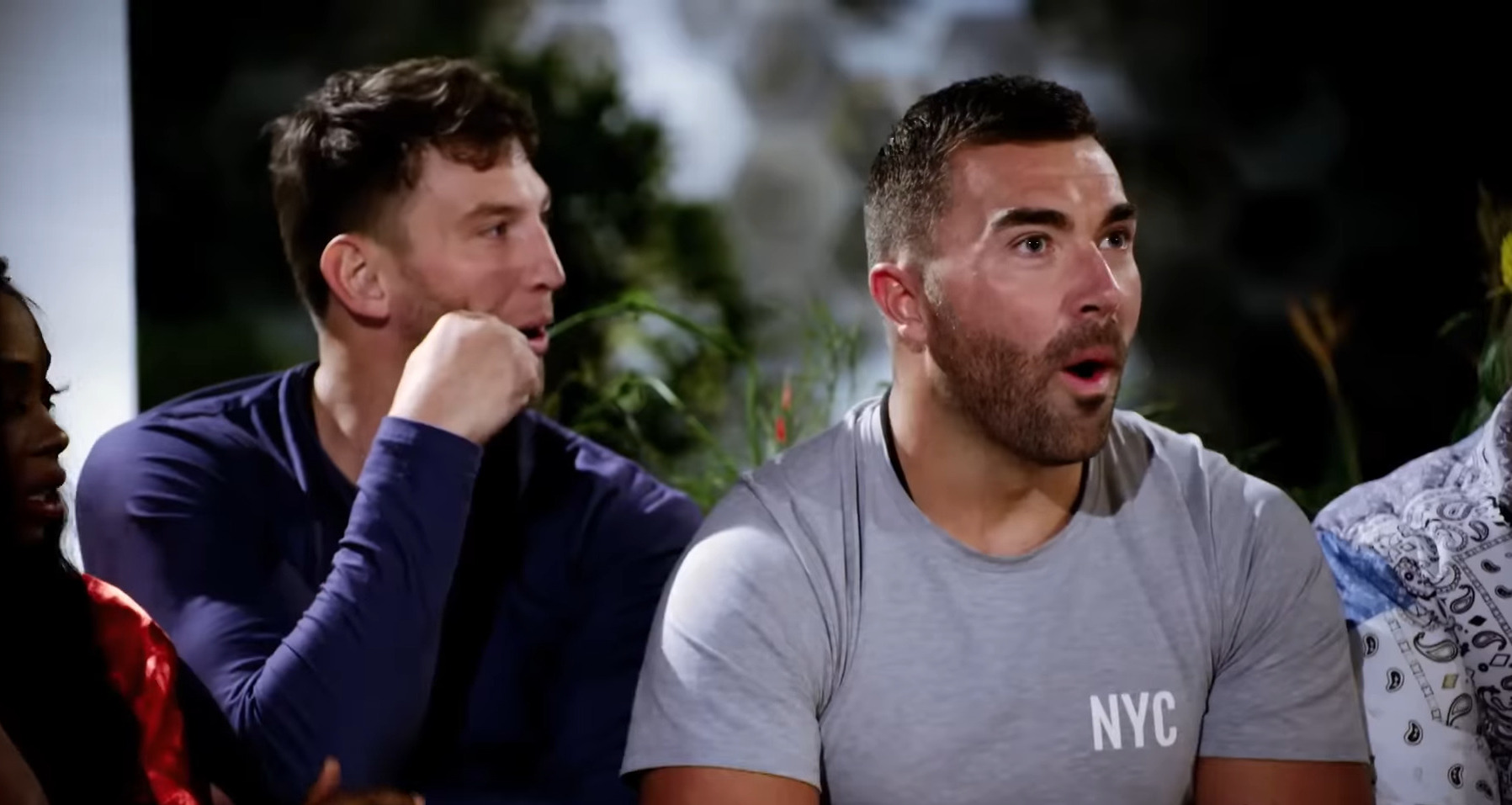 A successor to ‘Jersey Shore,’ ‘All Star Shore’ is a reality TV series that brings together a group of famous reality celebrities from different iconic shows for a grand vacation at a luxurious shore house. Throughout the show, they indulge in several parties and get involved in some romance and entertaining drama. However, all the participants have their eyes on the ultimate prize that awaits the winner at the end of the vacation. For that, they engage in unique sets of challenges throughout the show and compete against one another to get their hands on the cash prize.

The unique format of ‘All Star Shore’ involves several entertaining elements, be it the competition, parties, romance, or complications among the cast members. While these are enough to keep you hooked on the series, the picturesque location with the ocean in the backdrop and the luxurious shore house might make you wonder about the actual filming sites. Well, allow us to fill you in on all the details about the same!

‘All Star Shore’ is filmed in Spain, specifically in the Canary Islands (also known as The Canaries). An archipelago in the Atlantic Ocean in Macaronesia, these islands are the southernmost autonomous communities of Spain. With millions of tourists visiting the islands, the region is considered a major travel destination.

Canary Islands are home to 4 national parks out of the 16 in all of Spain, including Garajonay National Park, Teide National Park, Caldera de Taburiente National Park, and Timanfaya National Park, out of which the former two are UNESCO World Heritage Sites. Now, let’s take a look at the specific locations where the reality celebrities spend their vacation together!

All the pivotal scenes for ‘All Star Shore’ are taped on Grand Canary Island (Gran Canaria), the third-largest and second-most populous island of the Canary Islands. The shore house’s exterior and interior shots are all seemingly lensed on this scenic and gorgeous island, in and around one of the luxurious villas. Located in the Canary Islands archipelago, the island is primarily made of fissure vents, given its volcanic origin. 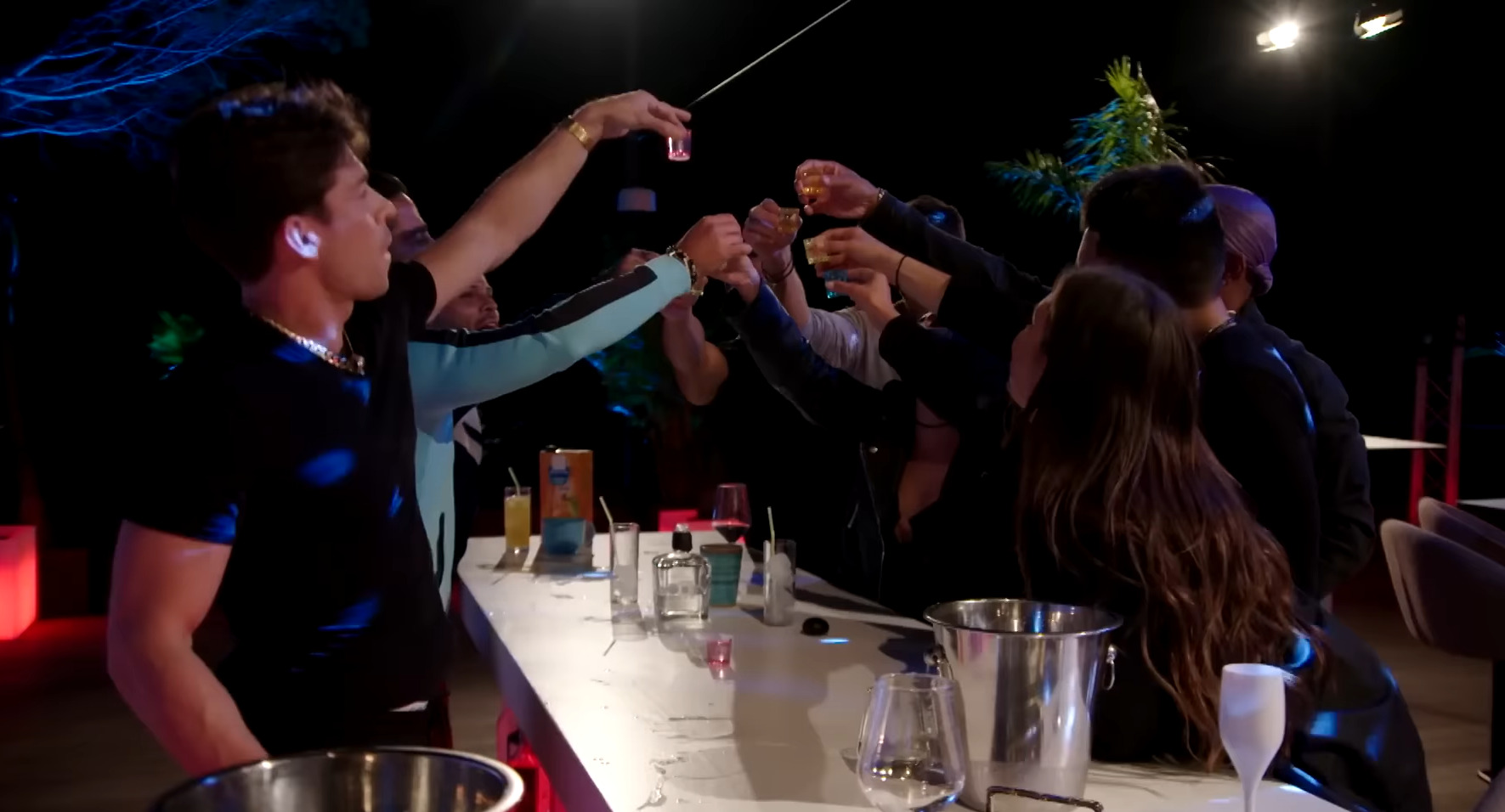 Thanks to Grand Canary Island’s variety of landscapes, ranging from the beaches and dunes of white sand to the picturesque villages, it is a major tourism hotspot. Apart from possessing some gorgeous beaches such as Playa Dedo de Dios, Playa de Amadores, and Playa de Maspalomas, the island is also home to many Protected Natural Areas. Other popular attractions on the island are Caves of Valerón, Roque Nublo, Cocodrilo Park Gran Canaria, and Cactualdea Park. 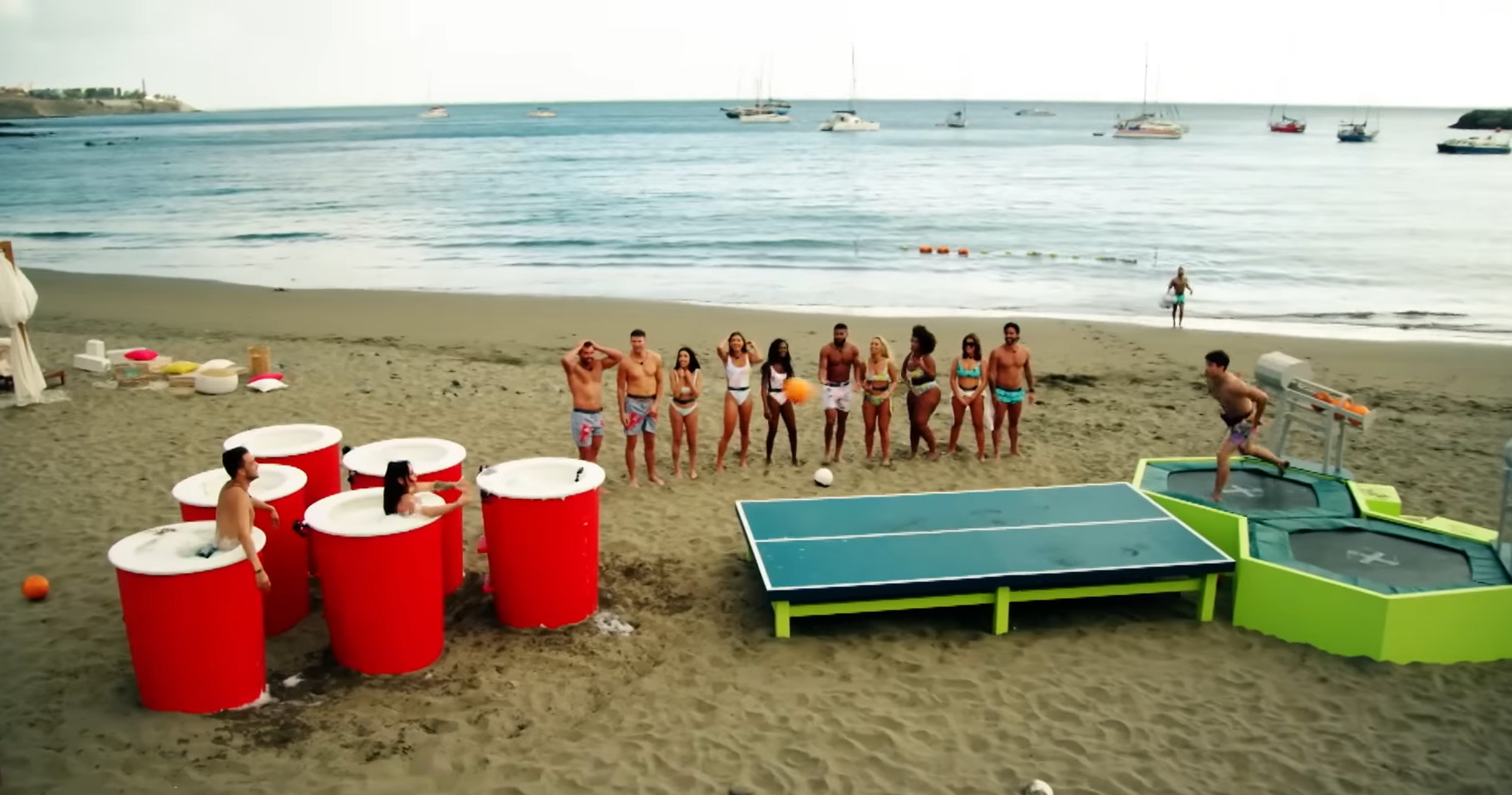 Over the years, Grand Canary Island has hosted the production of different kinds of filming projects, be it movies or TV shows. Some of the most notable ones are ‘Allied,’ ‘Clash of the Titans,’ ‘Wasp Network,’ ‘The Witcher,’ and ‘Wasp Network.’