Where Is Amazon Prime’s The Lake Filmed? 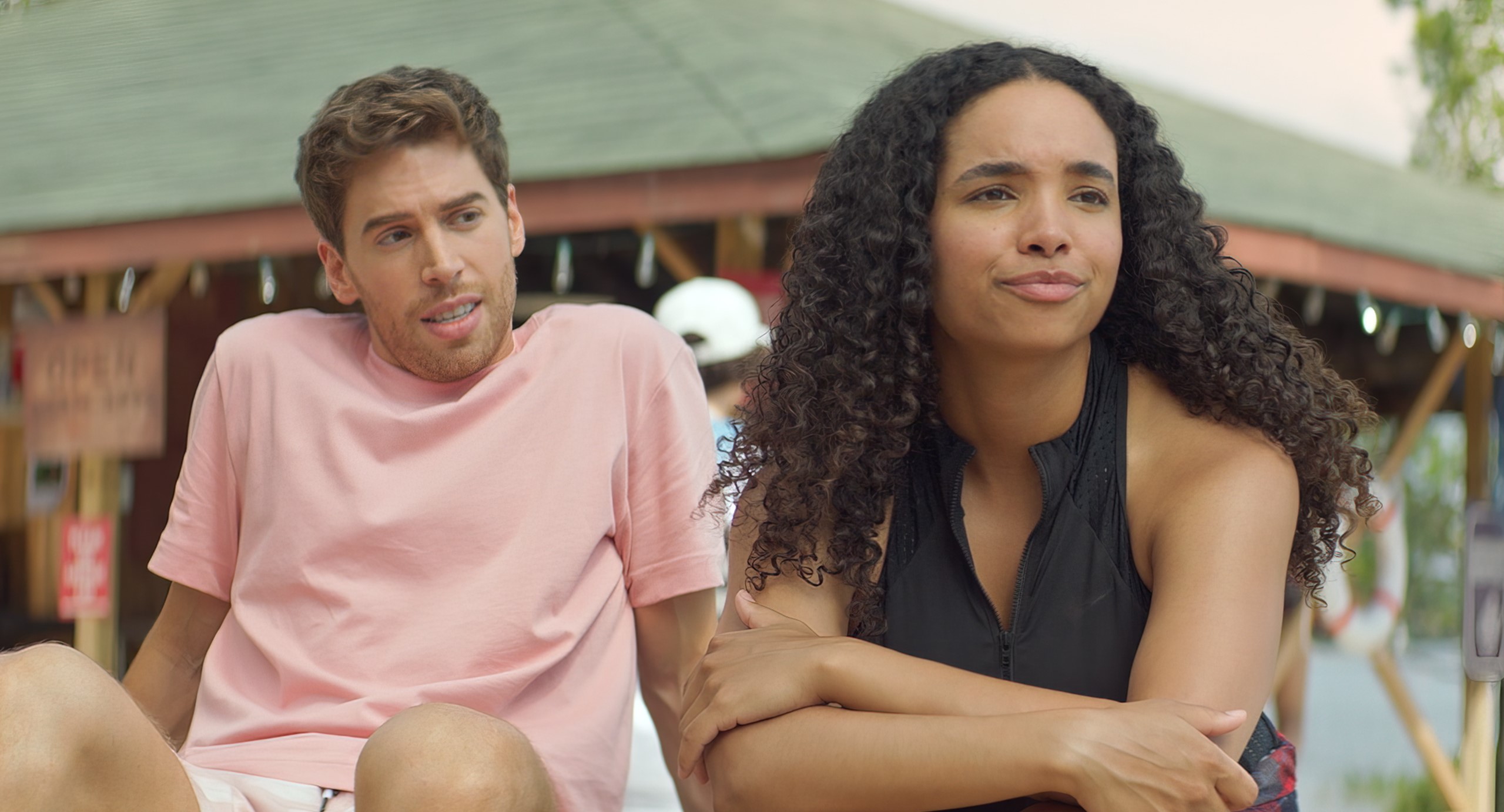 Created by Julian Doucet, ‘The Lake’ is a comedy series that revolves around Justin, who returns to his homeland following his break-up with his long-term lover. Now, he plans to focus on things that matter, so he attempts to reconnect with his biological teenage daughter, Billie, whom he gave up for adoption. However, Justin’s plans to make some fun and lovely memories with her at the family cottage go down the drain when he finds out that his parents left it to his stepsister, Maisy-May, instead.

In ‘The Lake,’ the estranged father-daughter relationship is given quite a casual and hilarious twist that keeps delivering bouts of laughter to the viewers through each episode. The involvement of a villain-like yet comical character in the shape of Maisy-May makes the narrative all the more intriguing. But the exciting backdrops of the cottage and other locations make the viewers keen to know about the actual filming sites of the show. If you are one such curious soul, you might be interested in what we have to share regarding the same!

‘The Lake’ is filmed in the Canadian province of Ontario, particularly in North Bay and Machar. The principal photography for the inaugural iteration of the comedy series commenced in early August 2021 and seemingly wrapped up by October of the same year. Located in Central Canada, Ontario lacks mountainous terrains, but several upland areas exist, specifically within the Canadian Shield region.

Different types of productions have utilized the versatile terrain of the province throughout the years. Some notable movies and TV shows lensed in Ontario include ‘The Lost World: Jurassic Park,’ ‘American Psycho,’ and ‘The Handmaid’s Tale.’ Now, let’s navigate the specific locations that create the settings for this comedy series!

All the pivotal sequences for ‘The Lake’ are recorded in and around North Bay, a city in Northeastern Ontario that is also the seat of the Nipissing District. The city gets its name from its position on the shore of Lake Nipissing. Since North Bay is situated on the Canadian Shield, it has a relatively different and more rugged landscape compared to other cities in the province, making it a suitable location to film a series such as ‘The Lake.’

North Bay is home to many areas that can be used for recreation and leisure activities, including more than 72 sports fields and parks. Furthermore, there are around 270 boat slips at a marina on Lake Nipissing, several trails, and more than 40 beach access points on Trout Lake and Lake Nipissing. Some of the attractions in North Bay are Laurentian Ski Hill, Kate Pace Way, Nordic Ski Club, North Bay Memorial Gardens Sports Arena, and West Ferris Community Centre.

The city has been a prominent production location since as early as the Second World War and continues to be one. Over the years, North Bay has hosted dozens of film productions. Some well-known movies and TV shows that have utilized the city’s locales are ‘Backcountry,’ ‘The Kid Detective,’ ‘Angel Falls Christmas,’ ‘Cardinal,’ and ‘When Hope Calls.’

‘The Lake’ is additionally lensed in the township of Machar, located in the Almaguinds Highlands region of Parry Sound District. The cast and crew shot several scenes from season 1 at the Hockey Opportunity Camp at 961 Park Road South, Sundridge. Some filming also went underway at the Eagle Lake Narrows Country Store, situated at 2370 Eagle Lake Road in South River, a village that lies around 4.8 kilometers from Machar.