Where Was GAC Family’s Angel Falls Christmas Filmed? Who is in the Cast? 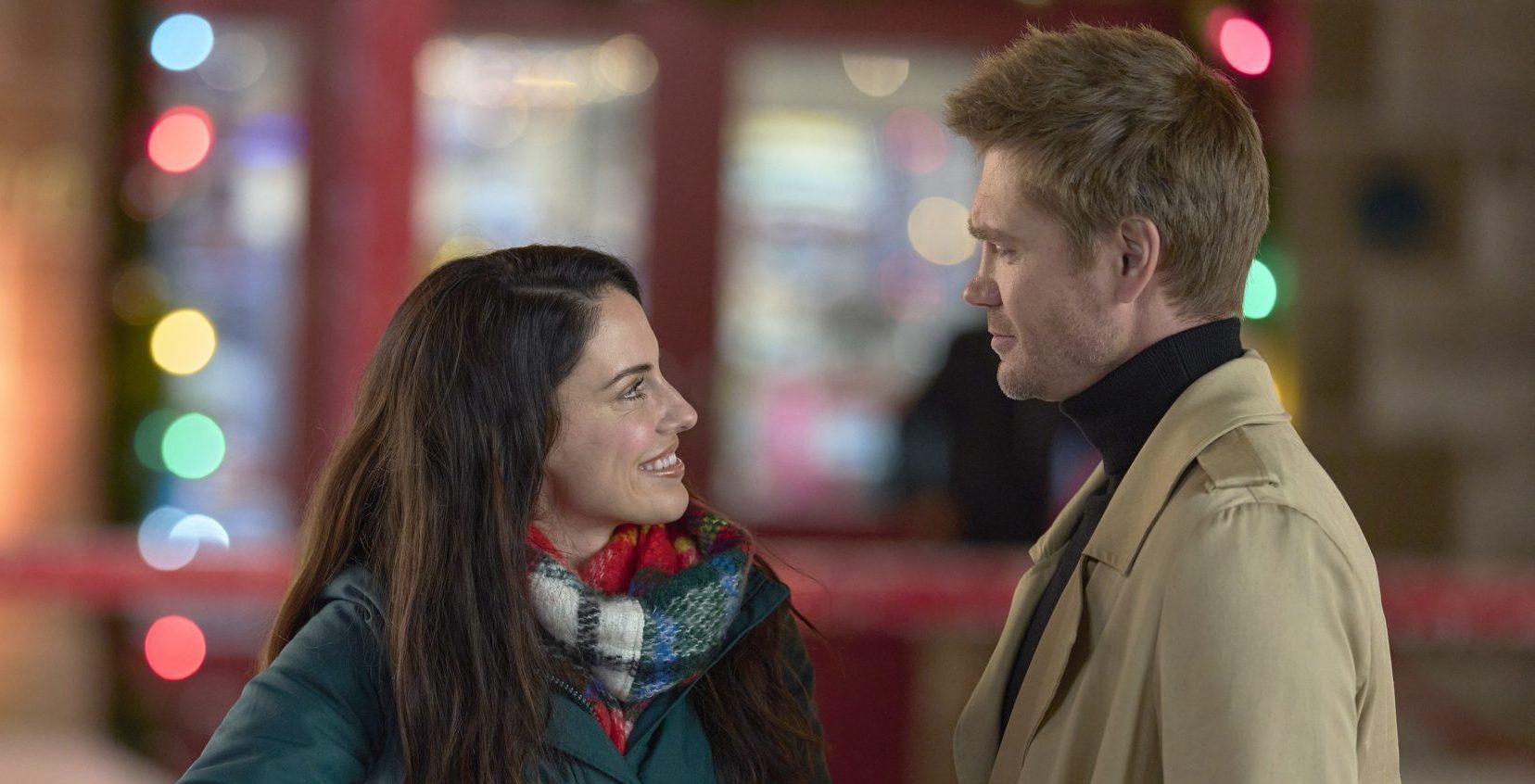 Initially titled ‘My Angel’s Christmas List,’ GAC Family’s romantic film ‘Angel Falls Christmas’ follows Ally, an ER doctor who struggles to find a balance between her work and romantic life. While fighting about her extra shift on Christmas eve, Ally and her boyfriend break up. As the joyous Christmastime turns gloomy and lonely for her, Ally accidentally meets Gabe, a barista who guides her to fulfill her Christmas checklist. When Gabe opens a window of possibilities and introspections for her, Ally faces the need to make choices regarding her love life.

Directed by Jerry Ciccoritti, the film progresses through the self-discovery of Ally as she materializes her dreams to reality with Gabe. Through the warmth Ally and Gabe share and cherish, the film evinces the marvels Christmas can ensue in human souls and relationships. As the viewers are welcomed to the jubilant world of Ally and her charming barista, one must be naturally wondering about the location of the film. In that case, we have the answer!

‘Angel Falls Christmas’ was filmed in its entirety in the province of Ontario, specifically in North Bay. The filming chiefly took place in September 2021. Now, let’s go through the details of the specific location.

The filming of ‘Angel Falls Christmas’ took place in North Bay, a city in Northeastern Ontario. The seat of Nipissing District, the city saw progress as a railroad center and military location. Situated along Lake Nipissing, North Bay is an alluring city with its share of appealing nature and urban spaces. The region is also known for its captivating forestland and waterfront, offering enchanting ambiance for entertainment production.

The production of the film took place in the calm and cooperative neighborhoods of North Bay. Since the filming was done in summer, the crew of the film had to redesign the locations for the holiday season’s outlook. Christmas decorations, trees, artificial snow, artificial snow, and vibrant costumes were used for the extensive outdoor shoots. Due to the ample night scenes, the glistening night streets of the city are splendidly captured for the film.

Over the years, North Bay has hosted numerous Christmas films in its neighborhoods. The highly tolerant and receptive public and authorities, along with the voguish appeal of the city have welcomed distinguished film and television productions to film in the region. ‘Too Close for Christmas,’ ‘Christmas in Angel Falls,’ ‘A Veteran’s Christmas,’ and ‘Return to Christmas Creek’ are some of the admirable Christmas films shot in the city.