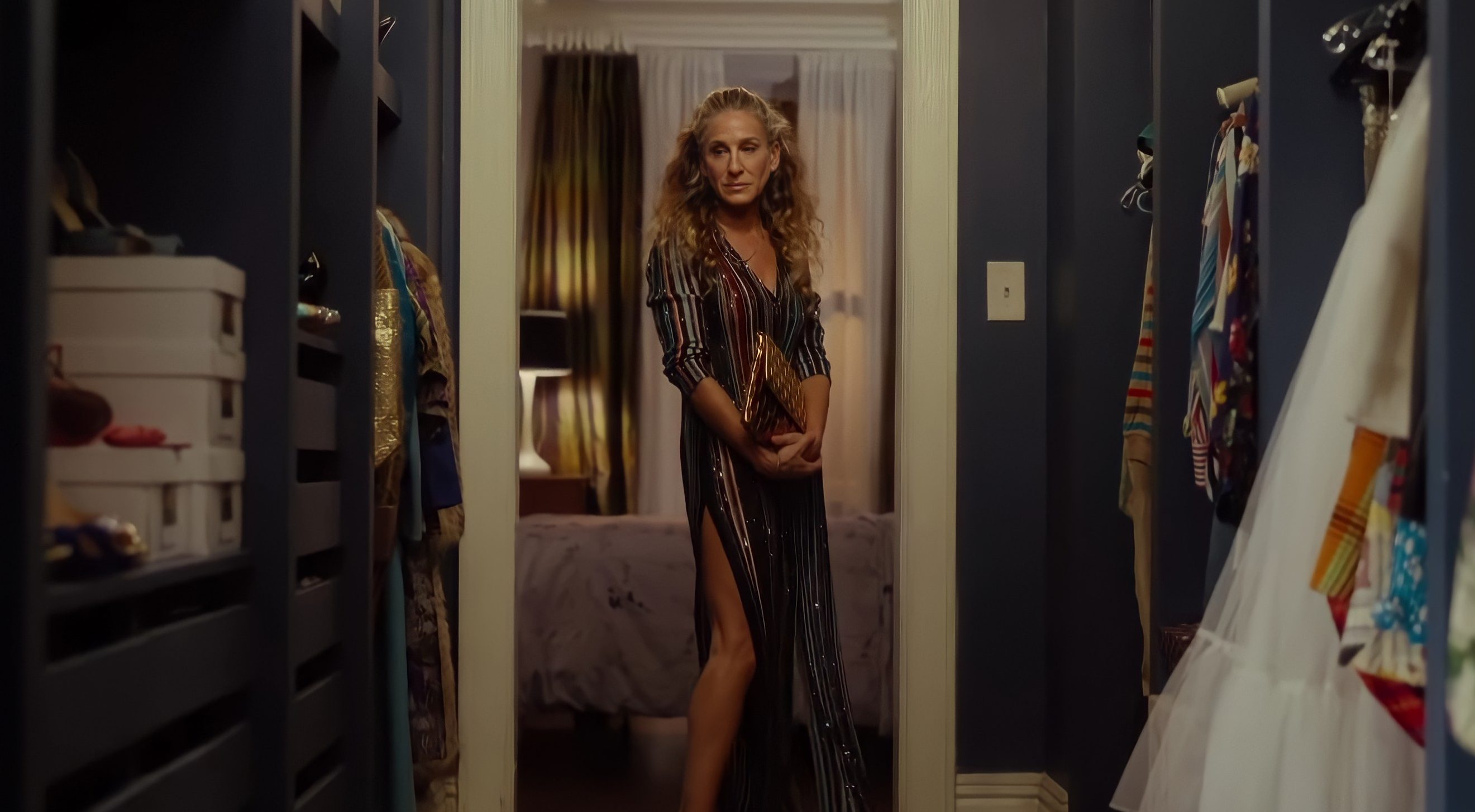 The revival of Darren Star’s ‘Sex and the City,’ HBO Max’s comedy TV show ‘And Just Like That…’ follows Carrie, Miranda, and Charlotte, as they navigate through the nuances of their lives in their 50s. The trio’s adventures, friendship, and crises unravel in the mighty city that sets the stage for their self-discovery in their new phase of life. With a fascinating cityscape enhancing the viewing experience of the show, you must be wondering where the show is filmed. On that note, let us guide you to the several locations of the romantic show!

‘And Just Like That…’ is filmed in the US and France, specifically in New York City and Paris. The filming of the first season began in July 2021 and went on till December 2021. Now, let’s dive into the specific locations in detail.

The filming of ‘And Just Like That…’ chiefly takes place in New York City, the most populous city in the United States. The filming began in Manhattan, one of the five boroughs of New York City. The filming of the inaugural season took place in General Grant National Memorial in Upper Manhattan, Stuyvesant Square Park, Lyceum Theatre in Midtown Manhattan, Broadway and West 58th Street, and around Whitney Museum of American Art. The famed Perry Street, the exterior of Carrie Bradshaw’s apartment in the original show, also serves as a location.

The filming also takes place in Steiner Studios, located at 15 Washington Avenue, in the borough of Brooklyn, New York City. Situated at the Brooklyn Navy Yard, the studio is renowned as the largest studio complex in the US, outside Hollywood, California. The production crew of the show built sets in the studio for the interior shots. With 30 soundstages and necessary amenities, the studio complex offers a comprehensive production experience. ‘Hunters,’ ‘Dickinson,’ ‘Joker,’ and ‘Gotham’ are a few of the productions filmed in the Steiner Studios.

Central Park, one of the iconic sites in New York City, also serves as a filming location for the show. Bethesda Terrace, which overlooks the south shore of the Lake in Central Park, can be seen in the show. The filming of the first season also significantly took place in 5th Avenue, one of the busiest routes in New York City, as well as the 14th Street/Eighth Avenue subway station complex.

The East Pole on East 65th Street, Crosby Street, Chelsea, SoHo in Lower Manhattan, and Tribeca are some of the other New York City locations of the show. Fire Island, located parallel to the south shore of Long Island, also serves as a location.

The Pont des Arts, a pedestrian bridge that crosses River Seine, serves as the pivotal location of the show’s production outside New York. The bridge is known for the countless padlocks attached to the railing with lovers’ names as a symbol of the romantic relationship and longevity. Sarah Jessica Parker, who portrays Carrie Bradshaw, and Chris Noth, who portrays Mr. Big, were spotted on the bridge filming in October 2021. The City of Love is an inevitable filming location for romantic films and shows, having hosted productions like ‘Midnight in Paris,’ ‘Before Sunset,’ ‘Emily in Paris,’ and many more.