When Anthony Templet was arrested in June 2019 for shooting his father, Burt, nobody imagined the tragic story that came to light. Netflix’s ‘I Just Killed My Dad’ is a three-part docuseries that details how Anthony was subjected to years of physical abuse after he was separated from his birth mother, Teresa Thompson. She had been looking for him for more than a decade before the rather unfortunate circumstance of Anthony killing his father brought them together. So, if you’re curious to find out more, here’s what we know!

Who is Teresa Thompson?

When Teresa Thompson first met Burt Templet, she worked at a crab shack in Ingleside, Texas. At the time, she was going through a divorce and raising two kids, aged 9 and 12. The two hit it off, and after a few months, Burt asked her to move to Houston, Texas, with him. But soon after, the relationship took a dark turn. On the show, Teresa said that Burt would always demand attention and had been using cocaine. 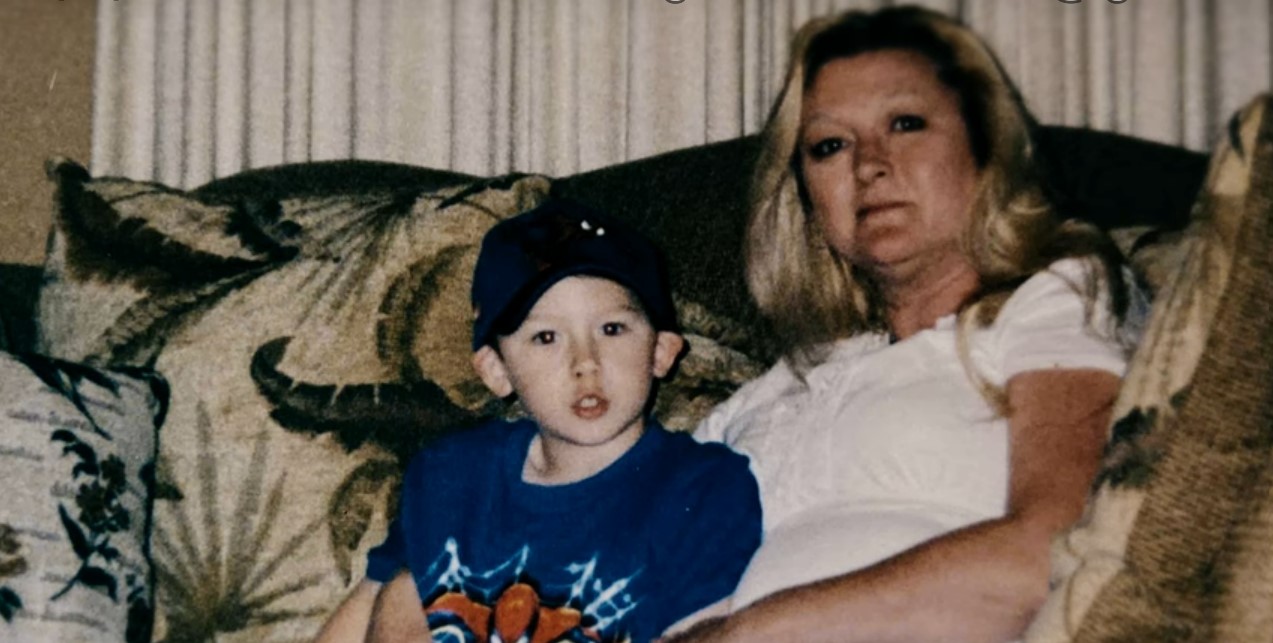 Teresa added that she felt like she was being controlled all the time, and Burt’s temper was also a significant issue. Teresa stated on the show that Burt regularly beat her, but she still stayed with him, mostly out of fear. She eventually got pregnant with Anthony, but the beatings never stopped. Sometime in 2002, Burt beat her up and then took off with Anthony, who was only seven months old at the time. While the police got to him, he was never sent to prison.

Even Netasha, Teresa’s daughter, mentioned Burt being violent during the 10 years he was with her mother. According to the show, Teresa finally left after yet another abusive incident. She made breakfast for Burt’s parents, who were visiting, but he didn’t like what she cooked, leading to a severe beating. So, Teresa immediately left with the parents but couldn’t take Anthony with her at the time. By 2007, when Teresa returned for her son, Burt had disappeared with him.

As per the show, Teresa felt Anthony was in Baton Rouge, Louisiana, where Burt’s parents lived, and went to court, eventually gaining custody of Anthony. But by 2007, Burt filed a suit of his own, claiming that Teresa was crazy and lied about the abuse, granting him temporary custody of the child. As per the show, Teresa wasn’t at home when a police officer came by to pick up a then 5-year-old Anthony from his grandmother, Patricia Jenkins, and for more than a decade, they didn’t know what had happened to him.

Where is Teresa Thompson Today?

It wasn’t until June 2019 that a phone call from Louisiana finally put Teresa Thompson in touch with her long-lost son, Anthony. On the show, she talked about wanting to be at least a friend to Anthony because she felt they could never have a mother-son relationship. They have since reconnected, and all Teresa hopes is for her son to have a normal life.

As of the present, she lives in Ingleside with her mother and sister. Teresa is a grandmother and loves going on trips with her grandchildren. It appears that she is happy and appears to be seeing someone. Apart from spending time with loved ones, Teresa’s interests include crafting, traveling, mountain climbing, and playing the guitar, among other things.