Where Is Aunt Josephine In Servant? Is She Dead or Alive? 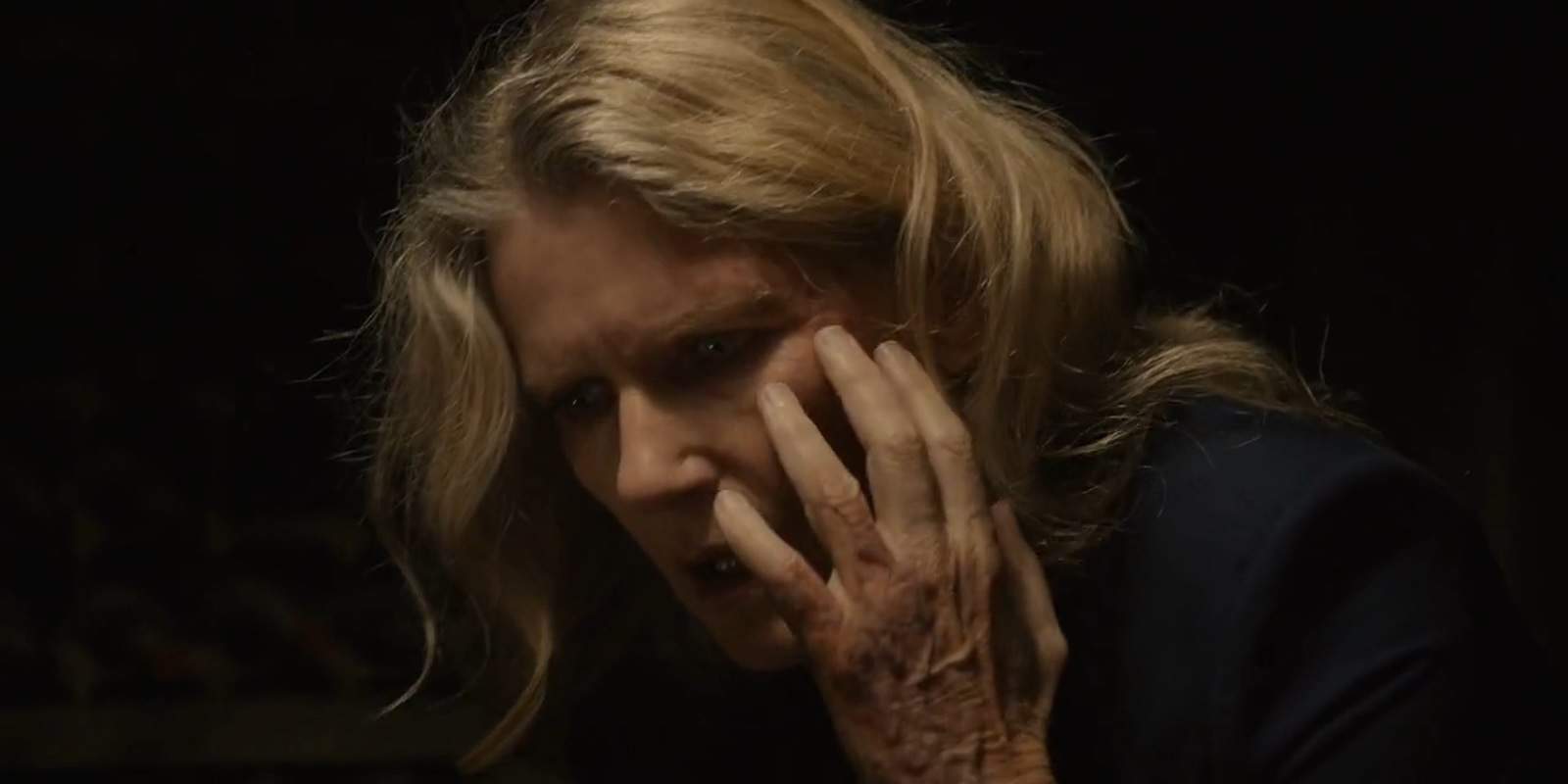 Written and created by Tony Basgallop, the psychological horror-thriller series ‘Servant’ has all the ingredients to frighten the audience. A cult, a potential witch, a baby that is barely alive, a relentlessly swearing and sinister Rupert Grint, and the fear of the unknown – the series has it all, and more. Towards the end of the second season, we meet Aunt Josephine, a mysterious character possibly linked to the cult. What happened to her? Is she dead or alive? Let us find out! SPOILERS AHEAD.

What Happened Aunt Josephine? Is She Dead or Alive?

Uncle George from the Church of the Lesser Christ visits Leanne time and again, coaxing her into returning to her previous place. Although Uncle George and Aunt May are not Leanne’s birth relatives, they have given Leanne a place to live after she burned down her house. Halfway through the second season, Dorothy kidnaps Leanne, and Aunt May’s death circulates in the news. Meanwhile, Uncle George reappears to save the Turners from Leanne’s “curse.”

Although Uncle George comes determined to take Leanne back, Leanne seemingly overpowers him. He cannot kill Leanne as he discovers her with Julian, leaves the dagger, and flees the scene. However, he warns Leanne that she won’t be able to say no to her aunt. Although initially we think that George is referring to Aunt May, we would realize later that Uncle George was talking about Aunt Josephine.

Aunt Josephine, an esteemed member of the cult, comes knocking at the door of Turners. Due to his change of mind, Sean instantly trusts the aunt, but he has second thoughts when Leanne pleads with him to keep the aunt away from her. Aunt Josephine has a charismatic and intimidating persona, complete with a mysterious black veil. She presumably knows the truth about Jericho. She asks to meet Leanne, conferring that she is in grave danger.

When Dorothy asks her to bring back Jericho – concluding that it’s “Jericho for Leanne” – Josephine does not speak with assurance. She instead gives Dorothy the dress that Jericho wore on the day of his death, stating that the dress is “the truth.” Josephine tries to make Leanne understand that the Turners do not care about her in the attic room, but Leanne wants to stay with the Turners. Her meek protest notwithstanding, Josephine initiates the “reunion ritual.”

While Dorothy has a moment of epiphany in Jericho’s room, Josephine makes Leanne utter a prayer. As per the cult’s doctrine, it is a sin to covet someone, even a mother such as Dorothy. Josephine throws acid on Leanne’s face, and a cat and mouse chase ensues. She catches Leanne in the basement and goes on to slit her forearm. After having suicidal thoughts, Dorothy comes to her senses. She reaches the scene in the nick of time and strikes Josephine out with a shovel. While Leanne is happy at the gesture, Dorothy leaves for Sean upstairs.

Leanne goes to the burning pyre to apply heat to the tip of Uncle George’s dagger, but Josephine attacks her from behind. As she pins Leanne down, Leanne unveils her face, making the scar on her face visible. While Josephine stays busy to put the veil back in place, Leanne concludes that vanity is also a sin as she pokes the dagger into Josephine’s eye. In effect, Josephine is dead, which is further evident in the final shot of the second season’s finale. We see the corpse of Josephine rotting in a corner in the house, while Leanne concludes that killing Josephine has started a war.