Where is Bam Margera Now? Why Was He Not in Jackass 4? 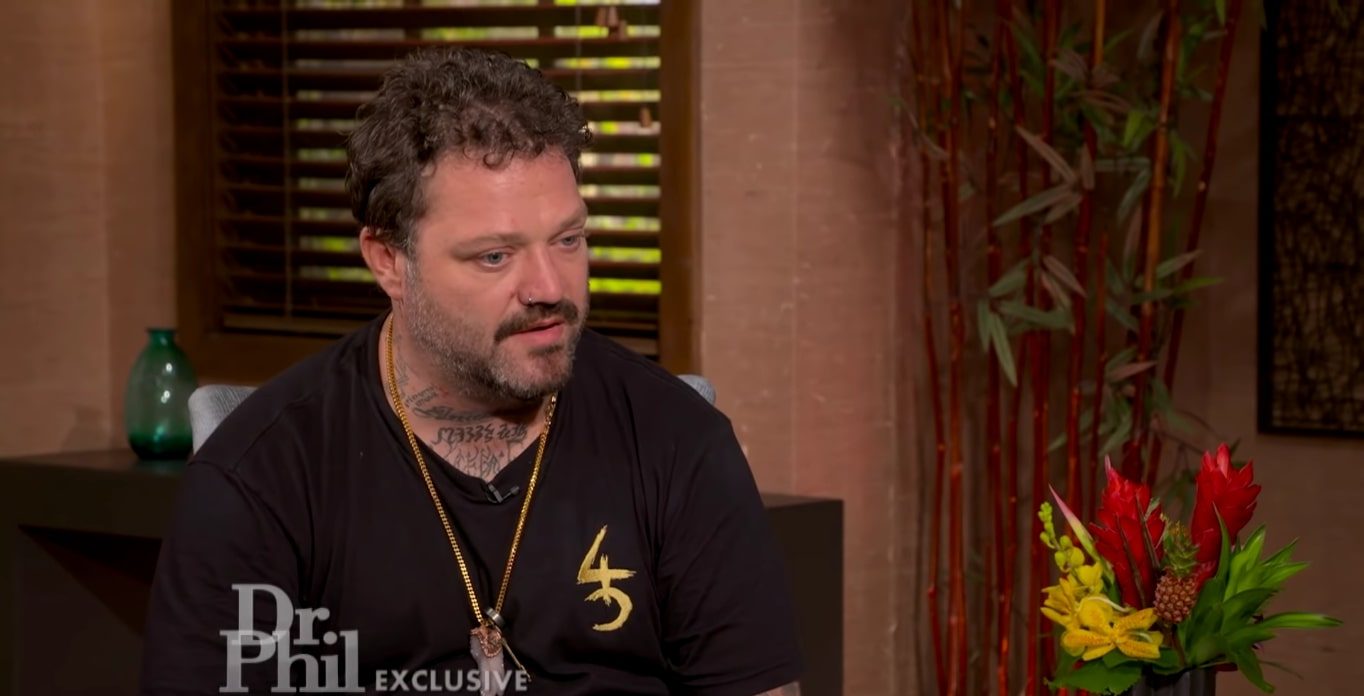 The name Brandon Cole “Bam” Margera has been synonymous with skateboarding, stunts, and chaos ever since the early 2000s owing to his incredible contribution to the ‘Jackass’ franchise. However, his personal issues have reportedly affected his positive showmanship over the past few years, leading to his firing from the bizarre yet hilarious crew he’d essentially co-founded.

Naturally, many of Bam’s fans are curious to know the reason behind the television personality and filmmaker’s absence in ‘Jackass Forever’ and thus its B-Roll ‘Jackass 4.5.‘ Well, let’s find out precisely what went down along with what the original prankster has been up to these days, shall we?

Who is Bam Margera?

A native of West Chester, Pennsylvania, daredevil Brandon “Bam” Margera was just a teen when he began filming short videos of himself and his friends doing stunts while skateboarding. Little did he know that this would soon evolve into the ‘Camp Kill Yourself’ (‘CKY’) series, which would then give rise to ‘Jackass’ with the help of director/producer Jeff Tremaine. Hence, Bam came to prominence, only to further create spin-off shows like ‘Viva La Bam,’ ‘Bam’s Unholy Union,’ ‘Bam’s World Domination,’ and ‘Bam’s Bad Ass Game Show,’ as well as comedy films such as ‘Haggard.’ 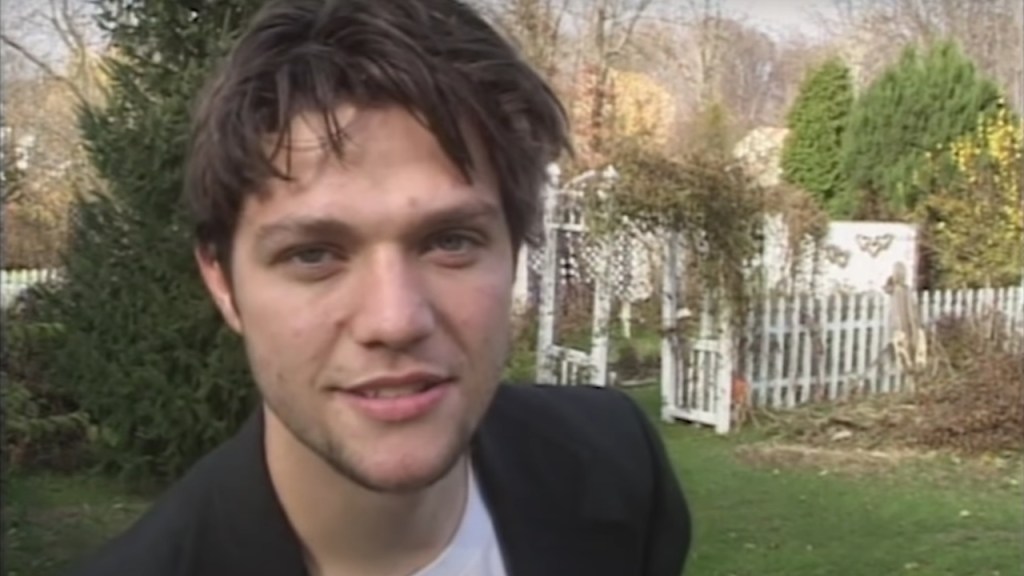 Yet, it appeared as if being one of the most renowned pop culture icons in front of the cameras wasn’t enough for Bam, especially as he went on to pursue a few side careers as well. Whether it be landing lucrative brand deals through his adventurous skills, serving as a radio host and a music video director, or launching his own line of merchandise, Bam did it all. But unfortunately, the notoriety and his circumstances caused him to feel pressure, which ultimately hung over his head like a dark cloud in the form of alcoholism as well as other self-destructive behaviors.

“It took me four beers to even feel normal,” Bam told The Philadelphia Inquirer in 2017. “People go to rehab because drinking made them lose their job and their wife. My job is to do dumb [stuff], and the more shots of Crown Royal I’d do, the braver I’d be. Drinking helped me get paid.” That same year, the stunt performer also revealed that he had developed bulimia in the early 2000s owing to his admitted substance issues.

It then came to light that Bam had initially turned to alcohol to grieve his friend and ‘Jackass’ franchise co-star Ryan Dunn’s horrific June 2011 car crash death. Although Bam insists that he had been “mostly sober” since the mid-2010s, he had been through multiple relapses in his journey to stay sober. Having said that, let’s take a look at how he is doing today!

Where is Barn Margera Now?

Following at least four stints in rehab, Barn Margera now seems to be a year sober in every way, shape, and form. In May 2022, he shared a picture on Instagram along with a caption that read, “ONE YEAR of treatment!🤘💜.” More importantly, he not only has a supportive group of friends around his current base in Florida, but he’s also still happily married to Nicole “Nikki” Margera (since 2013), with whom he shares a son Phoenix Wolf (born in 2017). Bam honestly looks determined not to let anyone or anything affect his gradual yet definite road to pure recovery anymore, even his manic bipolar disorder.

Regardless, we should mention that Bam did have a fallout with his ‘Jackass’ co-star Johnny Knoxville and director Jeff Tremaine in 2021 due to his termination from the series. He was reportedly asked to take routine drug tests, attend rehab, and abide by a medication regimen before he could be allowed to film for the fourth installment. When Bam refused, they had to let him go. The skateboarder subsequently went on a disturbing (since-deleted) video tirade on Instagram before claiming that the two men he trusted the most had wronged him.

However, in June 2021, Jeff was the one who was granted a 3-year restraining order against Bam, requiring him to cease all contact and stay at least 100 yards away from him and his family. That’s because the latter had allegedly threatened not just the director but also his children in a myriad of rage-filled messages. While one read, “I’m gonna kill you in one motherf**king punch,” another stated, “Look at your children and grab your pocket book and write a check, if you are greedy and cheap, look at your children again.” Bam did file a wrongful termination lawsuit two months after this order but dropped it in April 2022 after a settlement with the parties.