Where Was Jackass 4.5 Filmed? 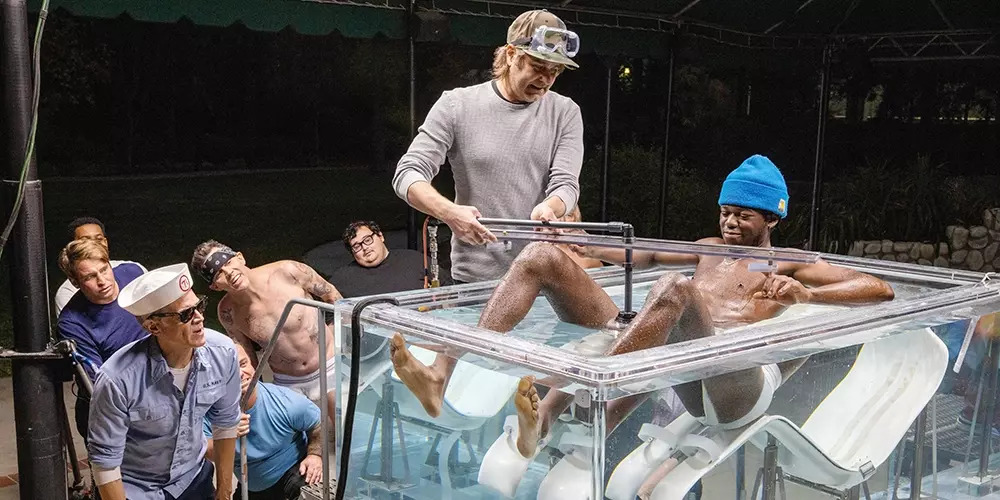 From Machine Gun Kelly to famed indie director Spike Jonze and writer-actor Eric André, the movie packs quite a cast ensemble, putting them through bizarre and absurd tasks. Like every other 0.5 venture in the franchise, the movie features cut footage from ‘Jackass Forever‘ and interviews of cast and crew members. The erratic moments unfold in diverse locations, which is bound to make you curious about where the movie was filmed. In that case, we have all the information you are looking for.

‘Jackass 4.5’ was filmed in its entirety in California, especially in and around the city of Los Angeles. The opening sequence was filmed at the end of March 2021, while the creative team used footage from the shooting of ‘Jackass Forever.’ Dimitry Elyashkevich, an old collaborator of the ‘Jackass‘ franchise, retained his role as the cinematographer.

On the other hand, J. P. Blackmon, who was in the special effects team of ‘San Andreas,’ handled the production design. Moreover, the art director of ‘Jackass Forever,’ Donna Stack Cliver, came on board as the art director. Now let us learn more about the places that feature in the action-comedy film.

Most of the movie was lensed in Los Angeles and the surrounding region. LA is a sprawling west coast metropolis and the seat of the eponymous county. While filming ‘Jackass Forever,’ the cast and crew gathered enough insane footage and stunts to make two films. Therefore, maintaining the legacy of the early installments, the team moved ahead with the idea of making ‘Jackass 4.5.’ Especially as ‘Jackass Forever’ scored a fortune at the box office – around $80 million – the behind-the-scenes sequel was a favored outcome.

As ‘Jackass Forever’ amply entertained audiences who headed to the theatres in numbers out of the confinement of the pandemic, the movie also deliberately left out several improbable and bizarre stunts, including an unseen action called Swingset Gauntlet. The cast and crew charted all of Los Angeles since the pandemic prevented them from shooting in locations around the globe. Some scenes were shot on a ranch on the city’s outskirts, possibly in the Central Valley farmland. 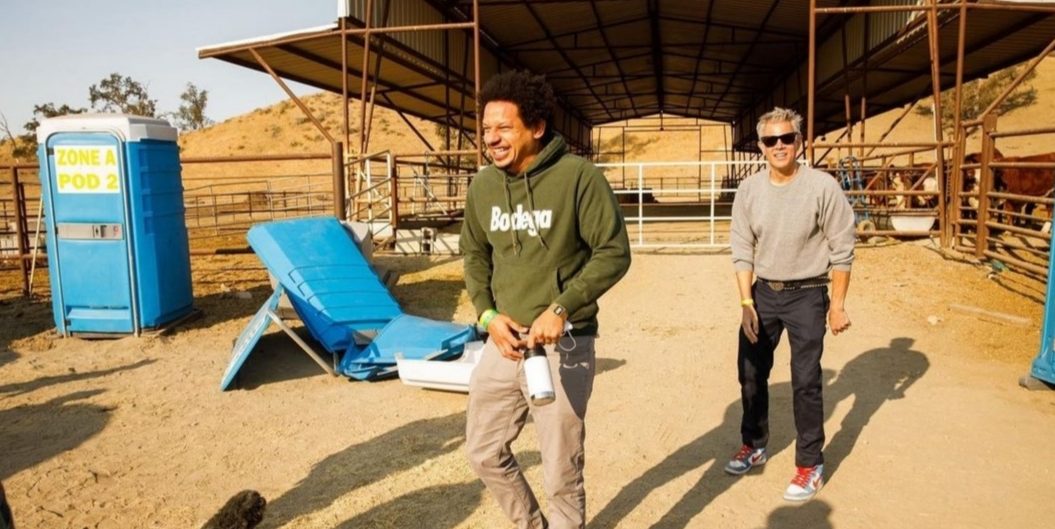 The team perhaps went to the Paramount Pictures Studio, where segments of ‘Jackass Forever’ were lensed. Located at 5555 Melrose Avenue in the Hollywood district of Los Angeles, the iconic studio has catered to several blockbuster productions, from ‘Forrest Gump‘ to ‘Free Guy.’ Speaking to The Film Stage, Jeff Tremaine explained the filming process of the franchise: “You only shoot the punch line, you’re not telling the story. You’re just telling this random moment, you just want to create a chaotic moment.”