Where Was Jackass: The Movie Filmed? 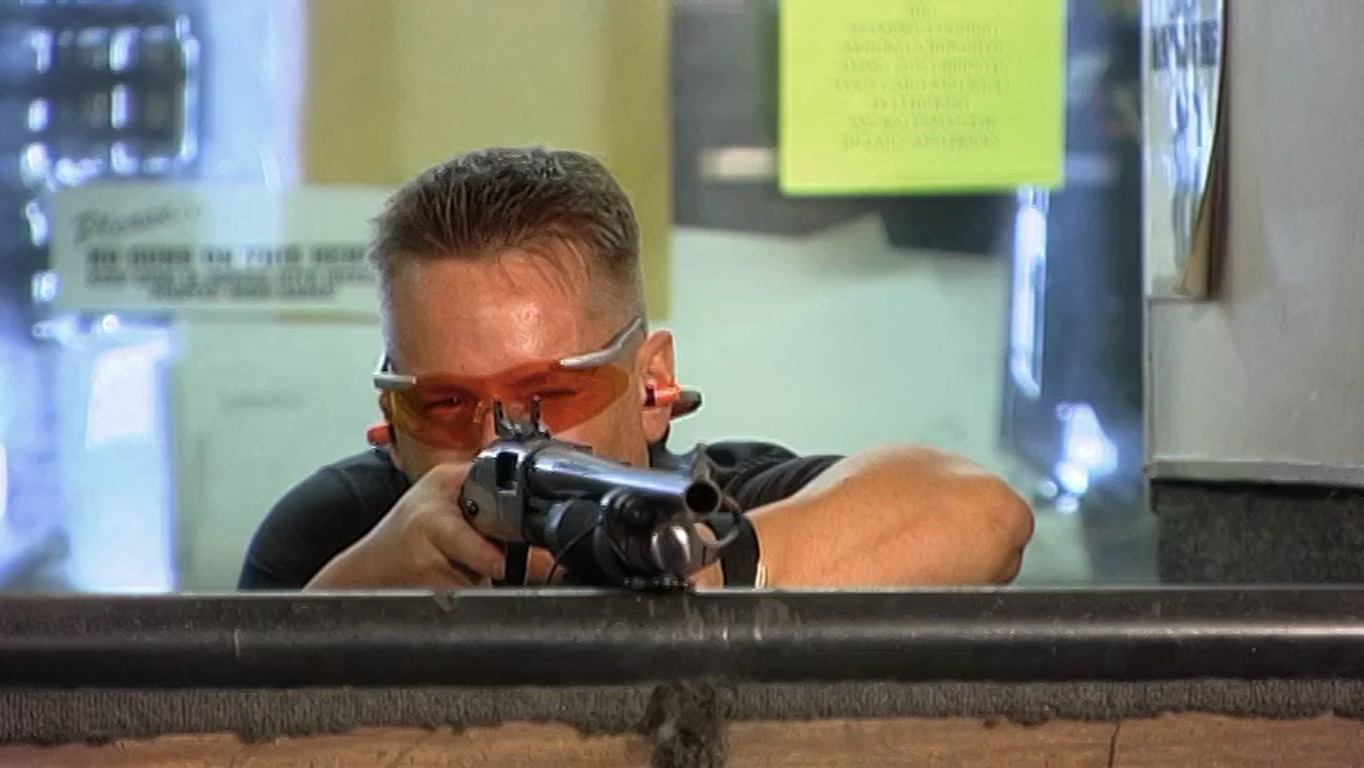 The 2002 slapstick comedy documentary venture ‘Jackass: The Movie‘ is the first feature-length installation in director-producer Jeff Tremaine’s celebrated indie franchise. As a continuation of the MTV series ‘Jackass,’ the film follows cast members undertaking insane stunts and pranks, searching for some gags. We have people riding shopping carts downhill, snorting wasabi, and falling from the rooftop of a library. While the antics get progressively bizarre and exposing, you may wonder where the movie was filmed. In that case, let us guide you to the locations.

‘Jackass: The Movie’ was filmed in various countries such as the US, Mexico, England, the Netherlands, and Japan. Dimitry Elyashkevich, a long-time collaborator of Tremaine, reprised his role as the cinematographer in the movie. At the same time, the colossal team comprised a slew of talented makeup artists and stunt professionals. Let us now take you to the specific locations where the movie was filmed.

Several sequences were filmed in the state of Oregon. In their vast filming schedule, the cast and crew headed to several places in the state. A significant portion of filming took place in Hopewell, an unincorporated community in the Yamhill County of Oregon. The serene region is famed for being the residence of folk singer Johnnie Ray. 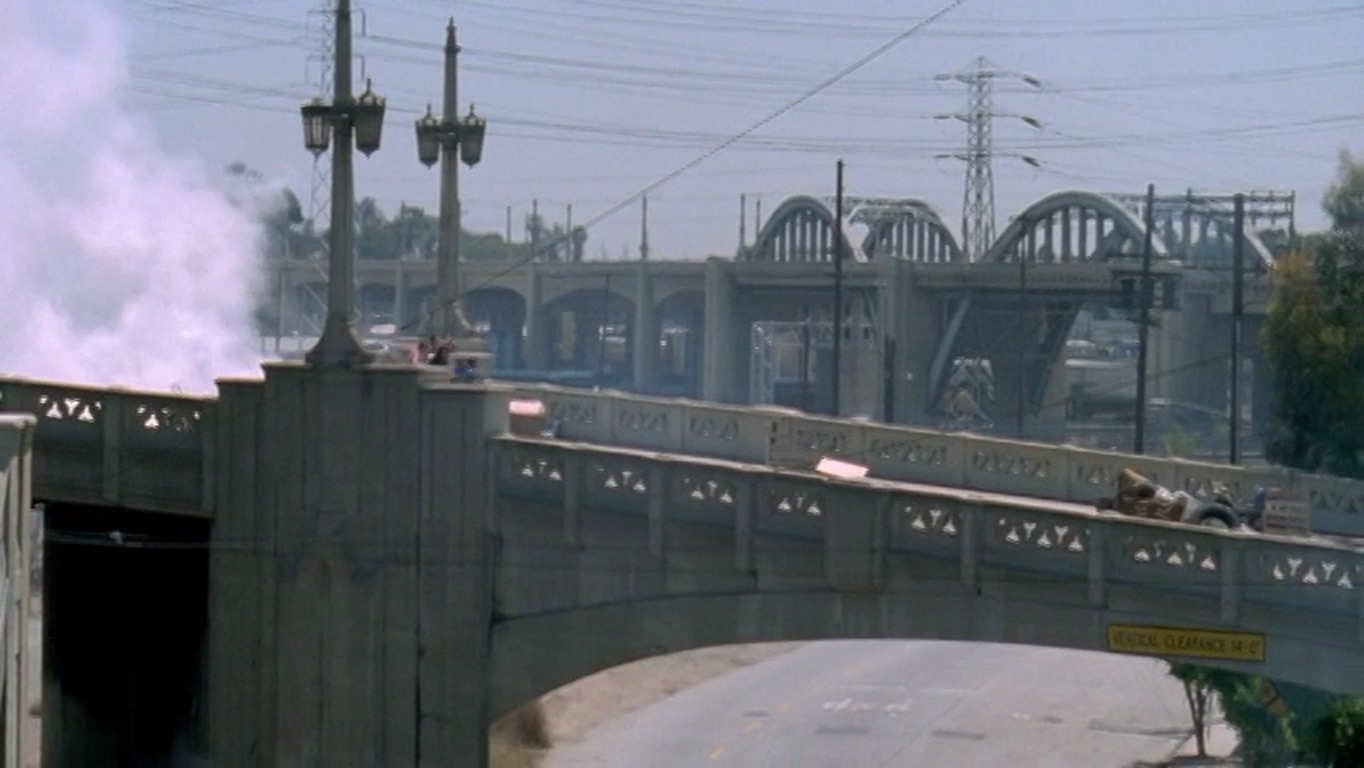 While in Oregon, the cast and crew also toured Portland, the largest city in the state. Situated by the Columbia and Willamette rivers and overlooking Mount Hood, Portland showcases a vibrant confluence of cultures. Moreover, the city is a popular filming destination, that makes an appearance in movies like ‘Into The Wild’ and ‘Pig.’ 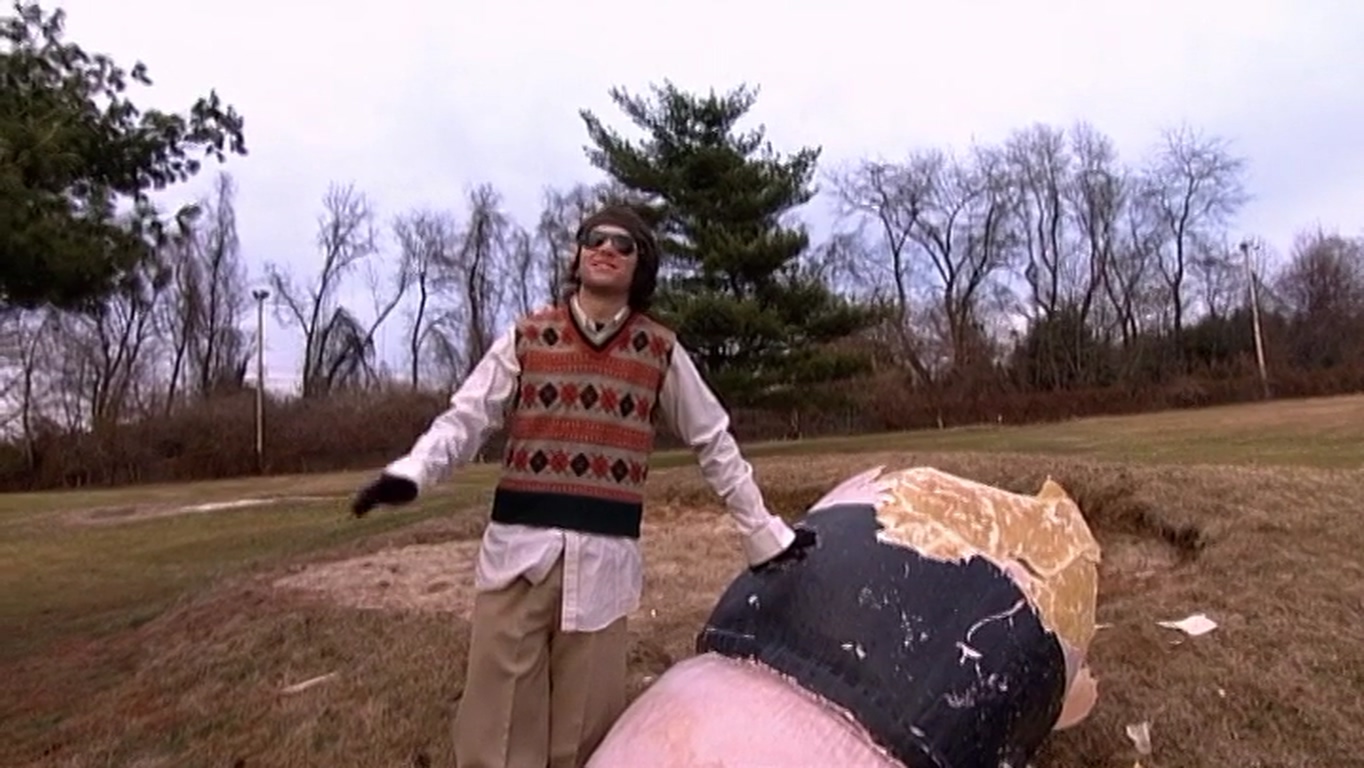 In addition, the production team did some filming in the northeastern state of Pennsylvania. While in the state, the crew filmed scenes in West Chester, which is the county seat of Chester County. The peaceful community is located within the Philadelphia metropolitan area.

A few sequences were taped in the iconic Californian metropolis of Los Angeles. Due to its favorable position by the Pacific, bright weather, and steady infrastructure, the city has served as the center of the country’s movie production industry for about a century. The modern-day metropolis showcases an eclectic mix of cultures, architectures, and cuisines. 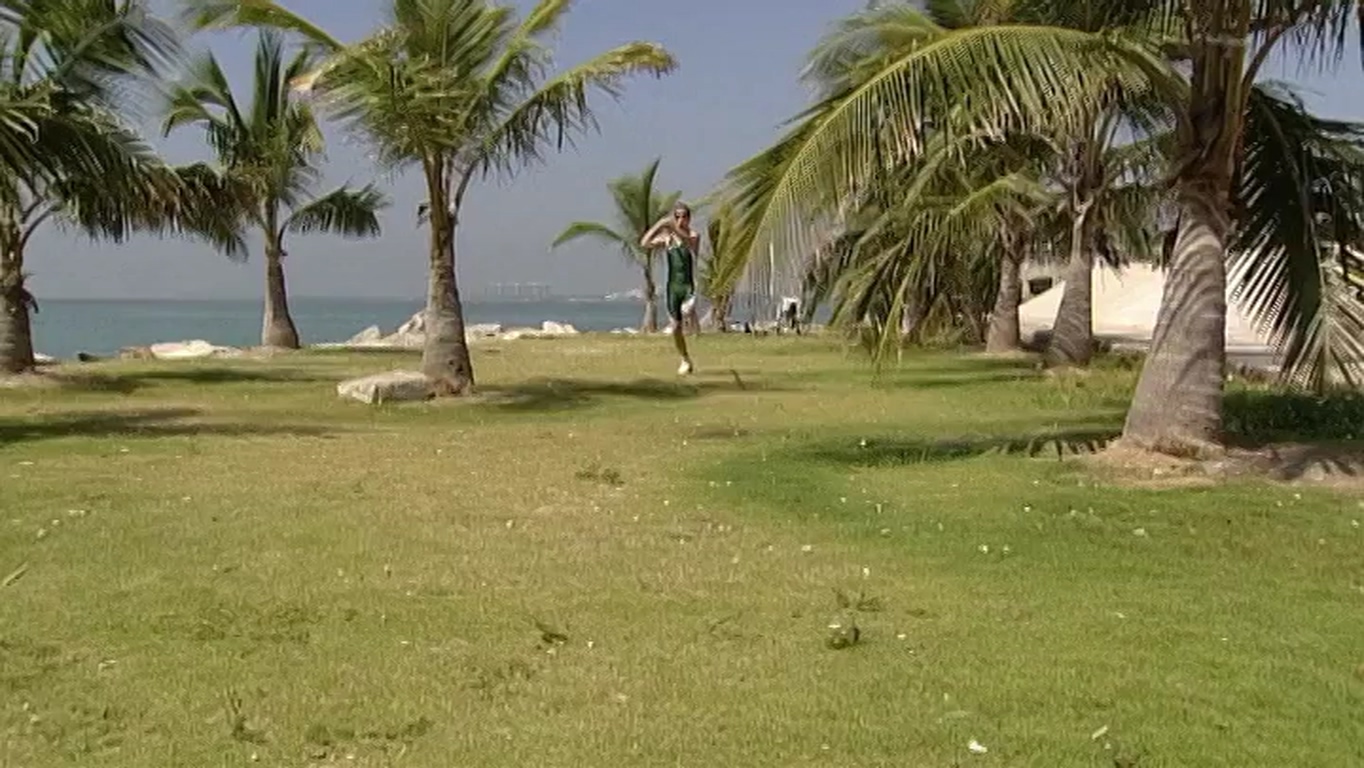 The cast and crew visited Orlando, an iconic city in central Florida, to film some sequences. Orlando is a popular tourist destination due to Walt Disney World, Universal Orlando, and other theme parks. Additional filming in the state took place in the coastal metropolis of Miami. The city is known for its sun-soaked beaches, vibrant nightlife, and warm weather. If you are ever in the city, you can opt for a refreshing bath in the Pacific or head to the luxurious shopping malls the city has to offer.

Additionally, the production team visited the state of Washington, where they filmed scenes in Seattle. The iconic seaport city has been made immemorial in cinema through the film ‘Sleepless in Seattle.’ On a different note, the city is home to a big tech industry that includes global giants like Microsoft and Amazon.

Several scenes were filmed in Mexico, the southernmost country in North America. The country, bordered by the Atlantic and the Pacific oceans on both sides, has a long indigenous and colonial history. As a consequence, modern-day Mexico is a mottled fabric of cultures. With settlements in the country dating back to 8,000 BCE, Mexico is considered one of the six cradles of civilization. 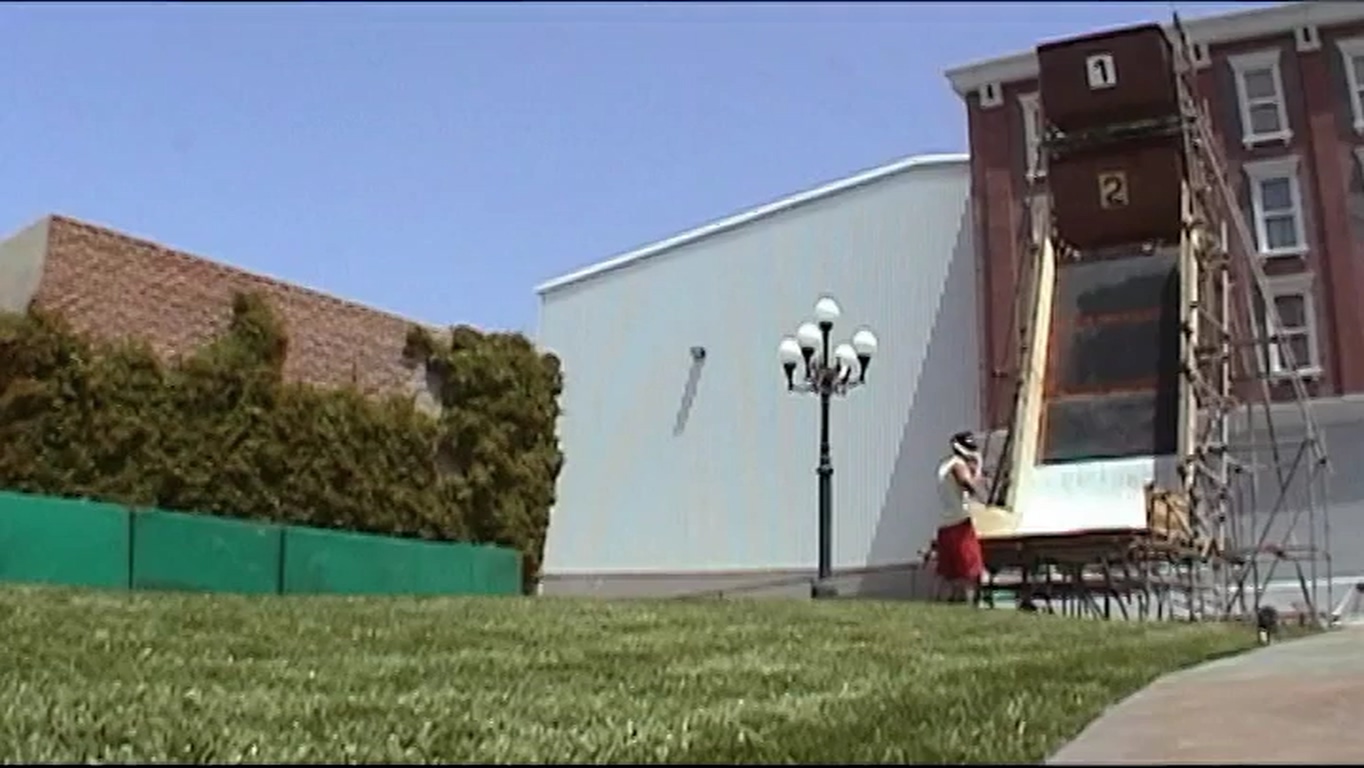 A significant portion of the movie was shot in London, the heart of England. Due to its favored geopolitical location and involvement in global politics, Big Smoke is one of the central urban hubs in the entire world. The London skyline is defined by iconic imperial structures, including the Big Ben clock tower and Westminster Abbey.

Some filming took place in Amsterdam, the culturally vibrant capital city of the Netherlands. One of the most secular cities in Europe and the entire world, Amsterdam is famous for its canals and cuisine. Furthermore, you can visit the Van Gogh Museum and Rijksmuseum, which hold some of the most significant historical repositories on the continent. 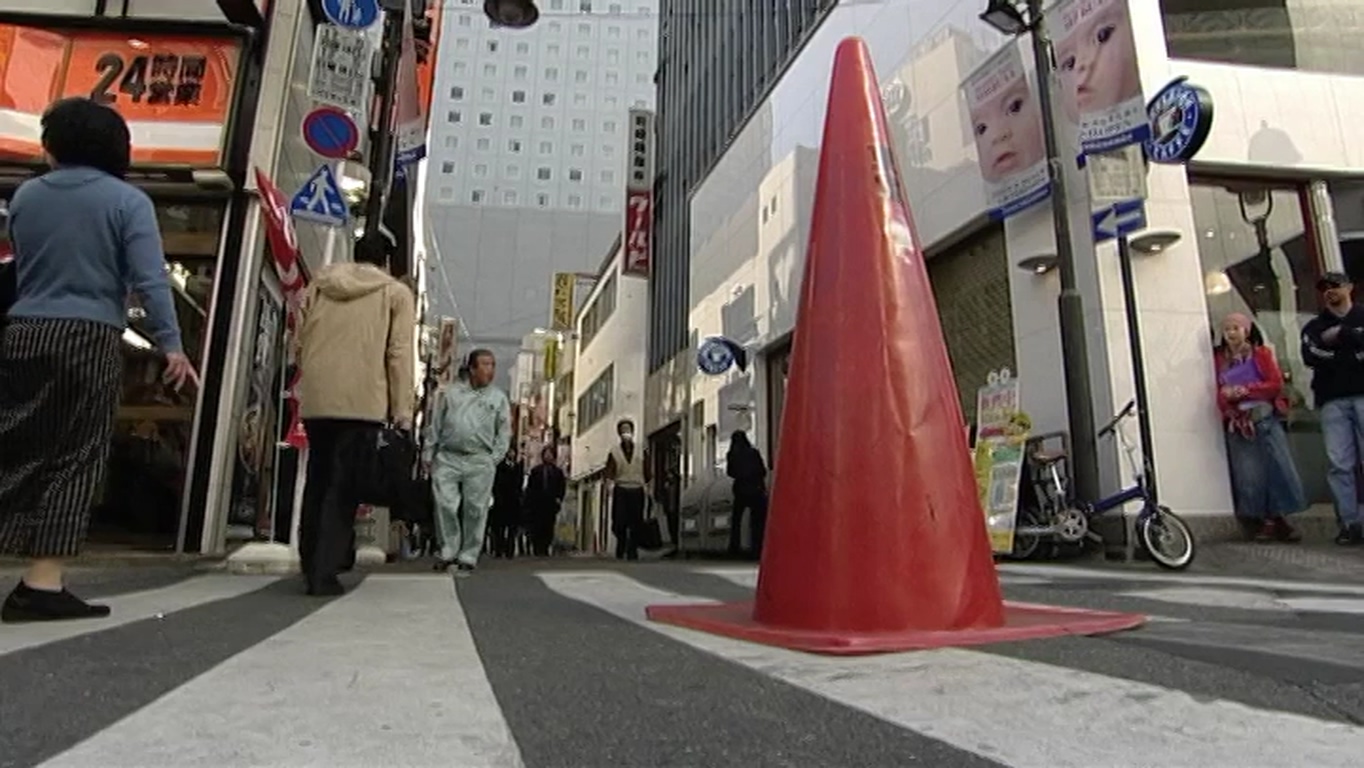 The sprawling shoot also led the cast and crew on the other side of the Pacific to Japan. In the country, they filmed scenes in the prefecture of Okinawa. Whether or not you may believe it, there are more than 150 islands in the prefecture. Okinawa is famous for its coral reefs and warm tropical climate. The memorable “Party Boy Japan” sequence was lensed in an electronic store in the busy capital city of Tokyo.