Where is Battle on the Beach Filmed? 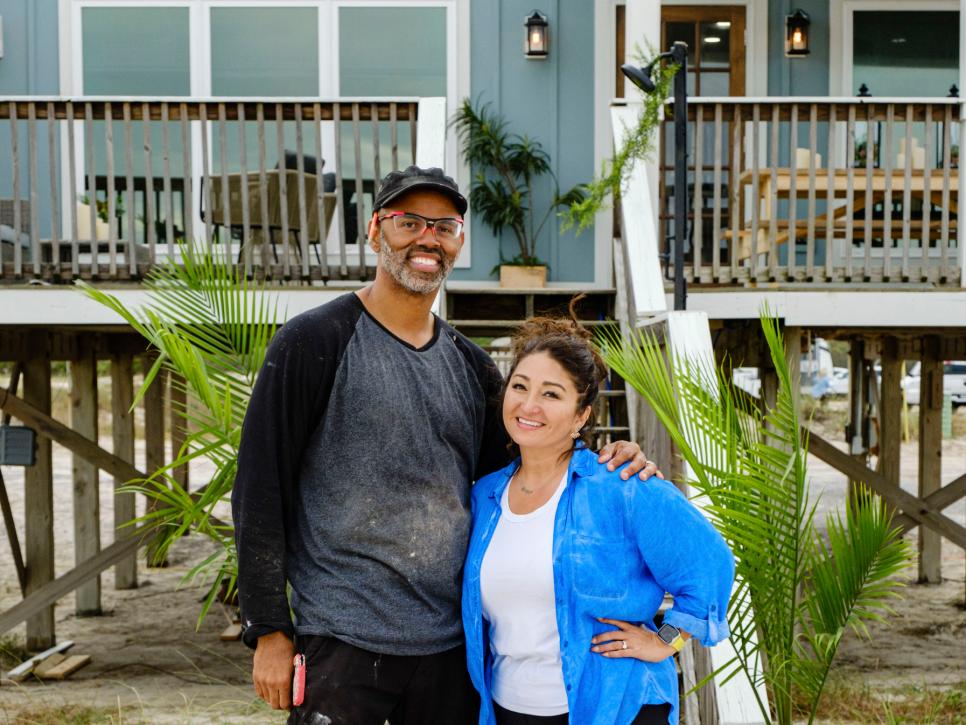 ‘Battle on the Beach’ is another HGTV reality show that showcases excellent renovation skills. Mentors Alison Victoria, Ty Pennington, and Taniya Nayak are assigned teams of their own, whom they have to guide throughout the season. The groups are assigned identical-looking beach houses, which they have to renovate to increase their price point. In each episode, the renovators focus on a specific part of the house. The work is then evaluated by a panel of judges.

In the end, the team whose house is valued the highest by judges Mina Starsiak, Mike Holmes, Bryan Baeumler, and Sarah Baeumler takes home the prize. While the skills showcased by the renovators are awe-inspiring, the setting of the competition also helps matters. The locations where the renovated properties are located certainly add to their charm and price. If you are wondering where the production team tapes the show, here’s what we know!

Battle on the Beach Filming Locations

The house renovation show ‘Battle on the Beach’ is filmed primarily at Gulf Shores and Fort Morgan Beach in Alabama; and Surfside Beach in Texas. Principal photography for season 2 of the show began in early 2022 and was completed in late March 2022.

Located on Follet’s Island, Surfside Beach, AKA Surfside, is a beautiful city with a gorgeous view of the Gulf of Mexico. Season 2 of HGTV’s ‘Battle on the Beach’ was filmed on the beaches of Surfside Beach. The place is quite popular among tourists and beach lovers, who would be glad to own a property within the city. It also holds a significant place in history as it is home to Fort Velasco, where the Treaty of Velasco was signed, ending the hostilities between Texas and Mexico. The peace treaty has led Surfside Beach to claim the name Cradle of Texas Liberty.

The resort city of Gulf Shores in Alabama served as the primary filming location for season 1 of ‘Battle on the Beach.’ The home renovation show took three identical beach properties on the shores of the Gulf of Mexico and transformed them into wonderful homes. The city’s subtropical climate and plethora of available activities make it a popular tourist destination. Within Gulf Shores, you can charter boats to indulge in dolphin watching and dinner cruises. It also allows the opportunity to view beautiful sunsets and take part in ocean fishing.

A part ‘Battle on the Beach’ season 1 was also taped in Fort Morgan Beach, Alabama. Named after a historic pentagonal bastion fort in the region, Fort Morgan Beach is located at the mouth of Mobile Bay, with the Gulf of Mexico to the south. The place is a hidden treasure that is perfect for those who want to avoid crowds while enjoying the seaside view. Along with luxurious hotels and active nightlife, Fort Morgan Beach also offers the options of dolphin-watching, fishing, and golfing.