Where is Benedetto Ceraulo Now? 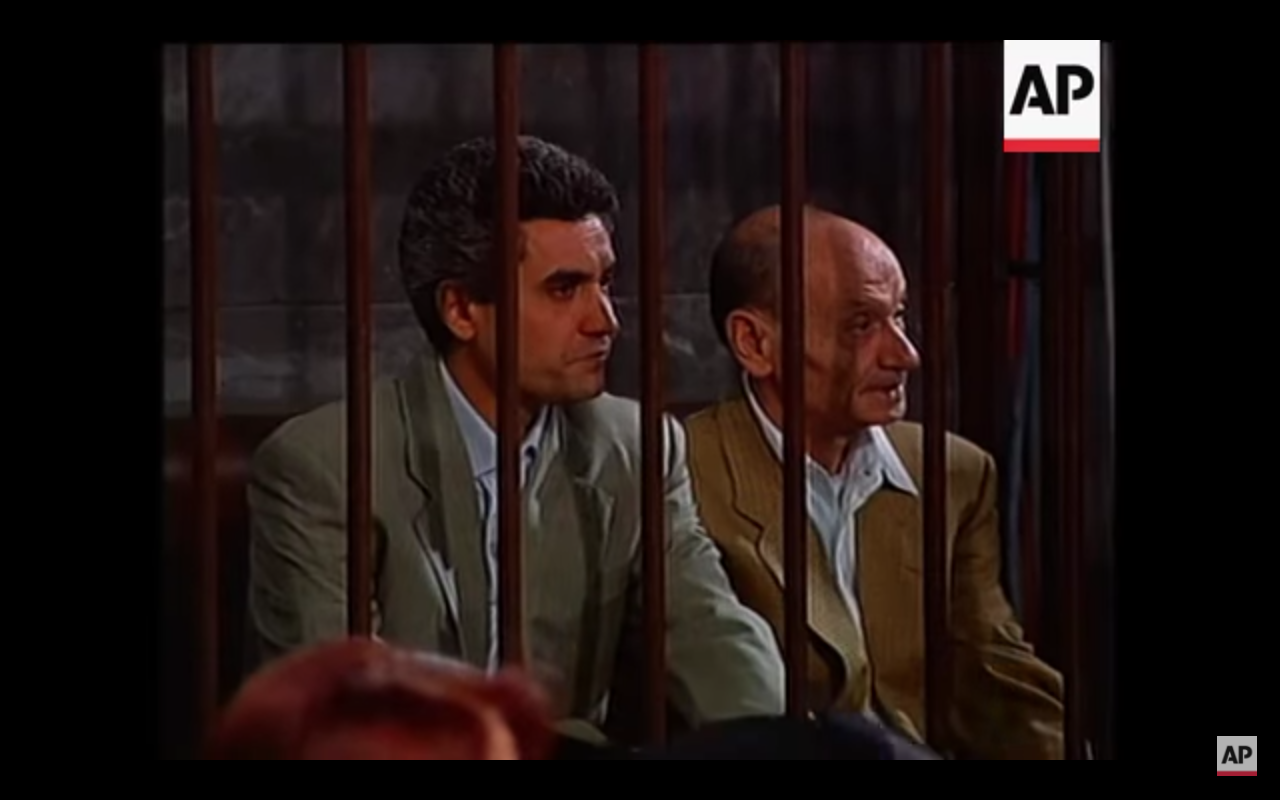 In an ambush orchestrated by his former wife, Patrizia Reggiani, on March 27, 1995, Maurizio Gucci was shot to death outside his Milan office just as he arrived to work. His standing as the head of the Gucci fashion house thus led to a high-profile investigation, yet the truth only came to light in 1997. After all, as seen on ‘Dateline: Murder in the House of Gucci,’ she had carefully planned and executed the murder-for-hire plot, with Benedetto Ceraulo serving as the gunman. So now, if you’re curious to learn more about the latter, we’ve got the details for you.

Benedetto Ceraulo was a simple Sicilian pizzeria owner, that is, until he pivoted into a contract criminal in an attempt to earn some money while struggling with severe debts. Not only was his business in trouble, but reports suggest that his purported gambling addiction also played a role in driving him towards desperation. Therefore, once Patrizia approached him through her friend and high-society psychic Giuseppina “Pina” Auriemma and offered $375,000 — to be distributed between all those involved — for a non-time-consuming job, he could not say no.

Per court records, Pina had initially contacted a hotel night porter she knew was having financial issues, Ivano Savioni. He, in turn, got in touch with Orazio Cicala, and they agreed upon a price before the latter stated he’d find the actual hitman. That’s when a strapped for cash Benedetto came into the picture, especially since he allegedly believed he had no other lucrative option left open. They all struck a deal soon after, and in March 1995, Benedetto entered the Milan building and fatally shot Maurizio before restaurant manager Orazio did his job as the getaway driver.

Where is Benedetto Ceraulo Now?

In the morning hours of January 31, 1997, thanks to wiretapping and undercover police work, everyone involved — Benedetto Ceraulo, Orazio Cicala, Ivano Savioni, Pina Auriemma, and Patrizia Reggiani — was detained and charged with murder. Benedetto always maintained his innocence in the harrowing matter, but in November 1998, he was found guilty and sentenced to life in prison.

Therefore, today, despite his appeals and claims of no wrongdoings, he remains incarcerated. We should mention that while Orazio received a 29-year sentence, Ivano got 26 years. Patrizia was released 18 years into her 29-year term for good behavior in 2016, and Pina became a free woman in 2010, around 13 years into her 25-year sentence.