Where is Brandon Leake From AGT Now? 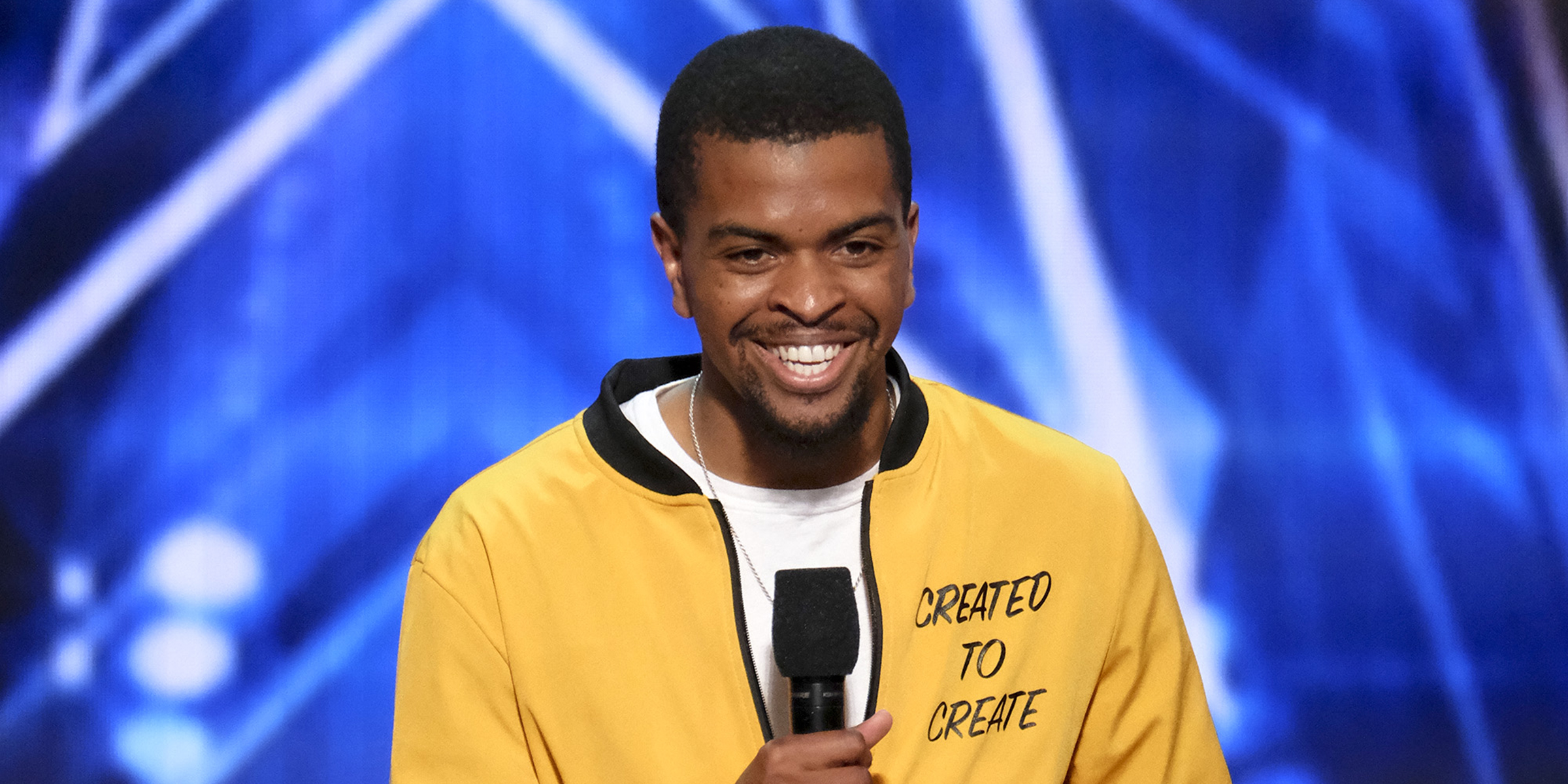 Count on ‘America’s Got Talent’ to unearth the greatest hidden talents from throughout the country and show them to the world! The show has allowed an endless number of people to showcase their potential via diverse acts such as dancing, singing, magic, comedy, stunts, spoken word poetry, and so on. Now in its 17th season, it has been able to shine a light on countless lesser-known performers, transforming them into the stars we know today. One such talent is Brandon Leake, who made his mark in season 15.

Brandon grabbed the attention of viewers and judges alike with his exceptional talent in spoken word poetry and amazing narrative abilities. He grew up in Stockton, California, in a single-parent family. And today, he is an award-winning spoken word poet, creative educator, and motivational speaker who ultimately became the season 15 winner of ‘AGT’. If you’re someone who is hooked up to this artist’s journey and wants to know more about his latest whereabouts, we’ve got you covered!

Brandon Leake became the first spoken word poet to appear on ‘AGT’ and emerge as the winner. His journey, however, was not simple. It began with him rising from the ghettos of Stockton to ultimately traveling the country as a spoken word poet. Before all the fame, Brandon began his career as a poet in 2012, when he founded Called to Move (CTM). It is an artist group at his college, Simpson University, which promotes and inspires other artists to showcase their talent to the rest of the world. Eventually, carrying his art forward, he launched his debut album, ‘In My Thoughts,’ in 2016.

Simultaneously, Brandon worked as a high school teacher, an academic advisor at San Joaquin Delta College, a poetry workshop leader, and a keynote speaker. When he originally auditioned for season 12 in 2017, Brandon didn’t make it to the ‘AGT’ stage. But rather than surrendering, he went back to the drawing board, perfected his art, and tried again three years later. Meanwhile, Brandon published the extended play ‘The Classics EP’ and the album ‘Deficiencies: A Tale from My Dark Side’ in 2018.

In addition, in September 2018, he embarked on ‘The Dark Side Tour’ to promote his album, performing in 36 US states, New Zealand, Mexico, and Canada. In his ‘AGT’ audition for 2020, he delivered a touching performance that included a highly personal poem about his late sister, earning him a Golden Buzzer from judge Howie Mandel. This advanced him to the quarterfinals, where he performed many additional pieces about his father, mother, and daughter, before winning the competition.

Where is Brandon Leake Now?

Brandon won ‘AGT’ season 15 in September 2020, taking home $1 million prize money, a new Kia Stinger, and the chance to perform in Luxor Las Vegas. Since the show gave him a platform to share his skill with the world, he has become a household name across the country. Although his Las Vegas concert was delayed that year owing to the COVID-19 pandemic, Brandon was able to appear in the November 2021 event. Brandon also secured a deal with the United Talent Agency to represent him on all domains in October 2020.

In the same month, he also announced that he would be a production partner and contributor to the Team Harmony Foundation’s upcoming worldwide online series, ‘Hate: What Are You Going To Do?’. Talking about the series, Brandon said, “We here are raising our voices to stand up against all forms of hate, but most importantly, to show the world exactly what love can look like.” It is a monthly 45-minute series that addresses issues such as racial injustice, climate change, and women’s rights, among others. He reached another milestone in November 2020, when the House of Representatives acknowledged him.

Brandon’s new book of poems, ‘Unraveling: Poems’ was released in March 2022, exhibiting his distinct creativity once more. Brandon continues to perform on numerous shows despite his other obligations, building his fan base. The 30-year-old poet’s spoken word special, ‘Brandon Leake: A Family Affair,’ aired on The CW on June 19, 2022. The one-hour Juneteenth special included eight unique spoken word poems composed and presented by Leake. It also provided audiences with an inside look at his life in Stockton, California, as well as the individuals who inspired his poetry, namely his family.

Brandon also has a YouTube channel titled ‘Brandon Leake – CTM,’ where he posts spoken word poetry, motivational speaking content, and the occasional vlogs. He also continues his work as the founder of CTM and holds poetry training workshops, including one he announced in May 2021, called ‘Dreamerz.’ Brandon still resides in Stockton, California, with his beautiful wife, Anna Leake, whom he married in September 2017. Together, they have two kids, Aaliyah James Leake, born in February 2020, and Jakari Bennett Leake, whom the couple welcomed in August 2021.

Read More: Where is Courtney Hadwin From AGT Now?