Where Is Braydon Elgar From FBoy Island Now? 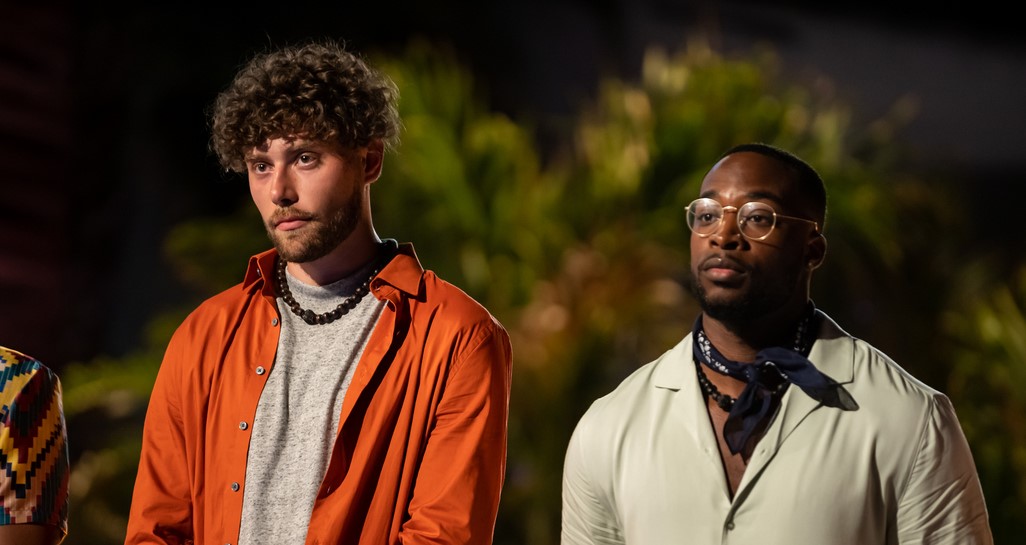 HBO Max’s ‘FBoy Island‘ is an exciting dating reality show with a surprising twist. It starts off as any other dating show and focuses on three women as they try and find their perfect partner from a group of 24 or more bachelors. However, unbeknown to the women, 13 of the bachelors are nice guys, while the other half are FBoys, who are only in the competition for the money. After taking the contestants on dates and testing their mettle in several challenges, the women get to choose their preferred partner.

However, viewers should note that if an FBoy is selected as a winner, he has the choice to either split the money with his partner or take it all for himself. Interestingly, when introduced on ‘FBoy Island’ season 2, Braydon Elgar, a resident of Bloomington, Indiana, came across as a promising bachelor. He claimed to be on the show to find love and mentioned that no one knows when they might come across their soulmate for the first time.

Besides, Braydon even struck up a close connection with Mia Emani, and there were speculations about the two embarking on a relationship. However, once the Indiana native revealed himself as an FBoy, he seemed to lose Mia’s trust and ended up getting eliminated, much to the disappointment of fans. Well, let’s take a closer look into Braydon’s journey and find out where he is at present, shall we?

Originally from Bloomington, Indiana, Braydon Elgar is a 22-year-old who wants to make it big in the music industry as a rapper. Unfortunately, he hasn’t revealed much about his personal life in the public sphere, although, from the looks of it, Braydon does appear quite close to his family. Besides, the ‘FBoy Island’ star claimed that he believed in fate and said that no one could know when they would meet the love of their life. Thus, Braydon was willing to put his trust in the dating reality show and hoped it would help him find a soulmate for life.

Once Braydon entered the villa on ‘FBoy Island’ season 2, he began gravitating toward Mia and knew she was completely his type. However, Mia had already built deeper connections with Danny and Peter by that time, making it difficult for Braydon to fight for her attention. Nevertheless, the Indiana native took it up as a challenge and refused to give in. He kept engaging Mia in small conversations, and the wait finally paid off when he managed to go on a one-on-one date in episode 4.

Although Mia was surprised by Braydon during their date and seemed attracted to him, she soon got a gut feeling that he was not interested in her for the right reasons. This fear was confirmed when every single contestant was compelled to reveal their status, and Braydon came out as an FBoy. Unfortunately, his status as an FBoy further weakened his connection with Mia, and Braydon was finally eliminated in episode 7.

Where Is Braydon Elgar Now?

Once filming for season 2 wrapped, Braydon seemingly eased back into his daily routine and is leading a life surrounded by family and friends. Moreover, he currently goes by the name of Brayke in the music industry and is passing one milestone after the other, as his 2021 stats on the music streaming service Spotify were quite impressive.

Under the name Brayke, Braydon has released several singles, such as “Moodswings,” “In My Bag,” “Tonight,” “She Left,” “Stay Up,” and his latest “2 Dollar Tuesday,” among others, on the music streaming platforms. Incidentally, Braydon exited ‘FBoy Island’ season 2 as a bachelor, and from the looks of it, he is yet to find his perfect partner. However, the Bloomington, Indiana, resident is fixated on making it big in his rapping career, and for that, we wish him the very best!

Read More: Where Is JaBriane Ross From FBoy Island Now?