Where is Bridget Marquardt Now? 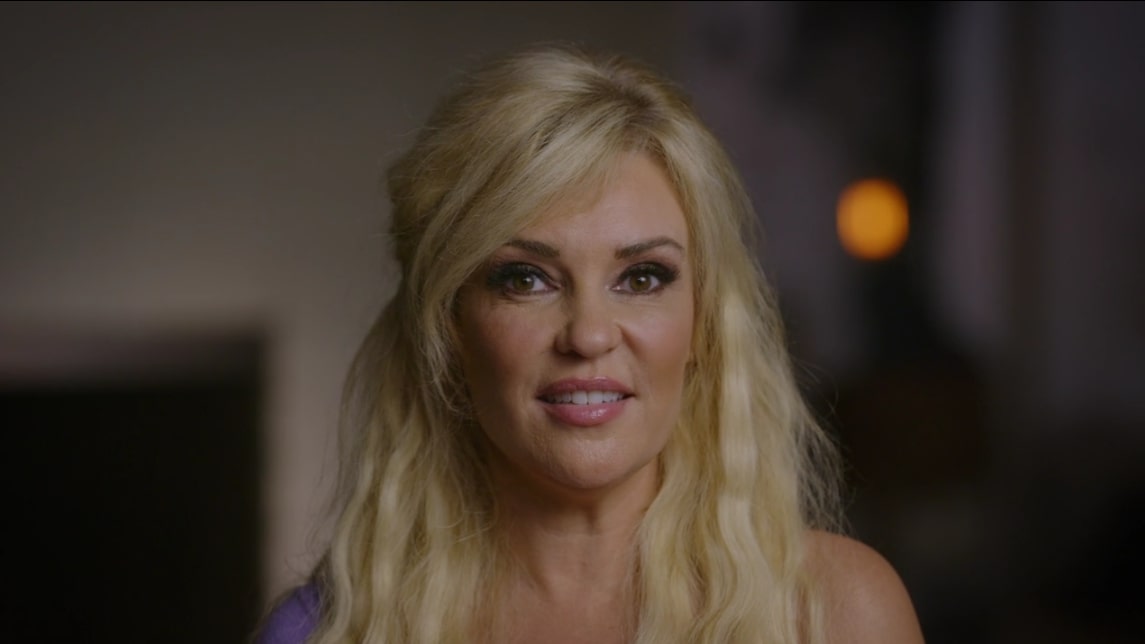 Having relocated to Los Angeles, California, in 2001 to pursue a career in the entertainment industry, Communications graduate Bridget Marquardt gradually became associated with the Playboy empire. After all, despite several attempts to be a Playmate, it wasn’t until she caught the eye of Hugh Hefner in 2002 that she got to be a part of that world, and that too, as his main girlfriend. That’s when she got her first taste of fame and, as mentioned in A&E’s ‘Secrets of Playboy,’ starred in ‘The Girls Next Door,’ so now, let’s find out more about her time since, shall we?

Bridget Marquardt was one of Hugh Hefner’s several girlfriends from 2002 to 2008, which led her to receive several opportunities not only during the length of their involvement but even later. In fact, apart from her lead role in the hit E! reality show, where she was a fan favorite, she even appeared in episodes of ‘Curb Your Enthusiasm,’ ‘Entourage,’ and ‘General Hospital,’ as well as in ‘Scary Movie 4,’ just to name a few. Moreover, even though she wasn’t a Playmate, Bridget did achieve her goal and featured in the magazine alongside her ‘The Girls Next Door’ co-stars before leaving. 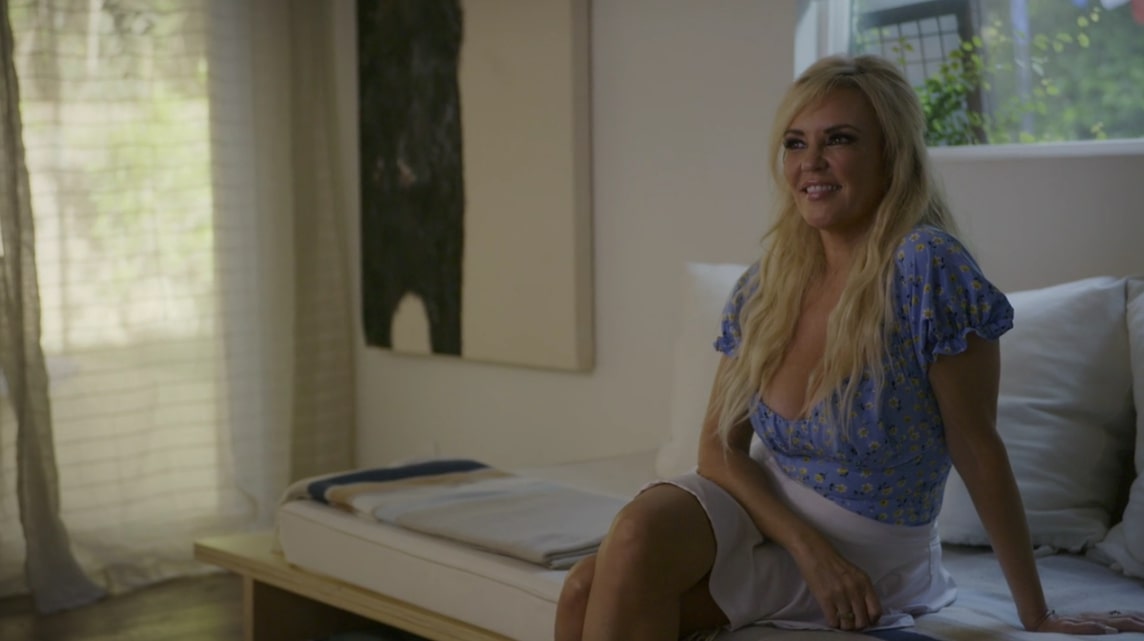 After Bridget said goodbye to Playboy for good, she helmed a series titled ‘Bridget’s Sexiest Beaches’ on the Travel Channel in 2009 before announcing plans for her own reality show. It was reported that the latter would follow her life as she navigates her personal and professional experiences after parting ways with the incredibly influential empire, yet it didn’t get picked up. “Thank u 4 all your love & support,” Bridget tweeted. “Unfortunately, the network has passed on my reality show, but I’m now free 2 focus on new opportunities.” And that’s what she did in 2012 as a contributing writer and host for ‘Animal Nation.’

Where is Bridget Marquardt Now?

Once everything was said and done, Bridget Marquardt decided to focus on her love for the supernatural and began a career as a paranormal investigator. She’d already taken an online course while at Playboy and knew a lot about the industry in general due to her long-lasting interest, so it felt like a natural progression. Thus, in 2019, she launched the still ongoing ‘Ghost Magnet with Bridget Marquardt’ podcast and ultimately began documenting her examinations on YouTube as well. In other words, having reinvented herself entirely, the Los Angeles native is a celebrity paranormal investigator through and through.

Coming to her personal life, at the age of 23 (1997), Bridget did get married to Chad Marquardt, but they separated after she moved to LA to follow her dreams and later divorced. Then, in late 2008, the former model began dating director Nicholas Carpenter (‘The Telling’), only to gladly get engaged in the fall of 2015 — they are yet to tie the knot. With that said, we should also mention that despite it being one of her life goals, along with three rounds of IVF, the 48-year-old does not have any children right now. Nevertheless, Bridget still seems content with where she stands today.