Where is Bust Down Filmed? 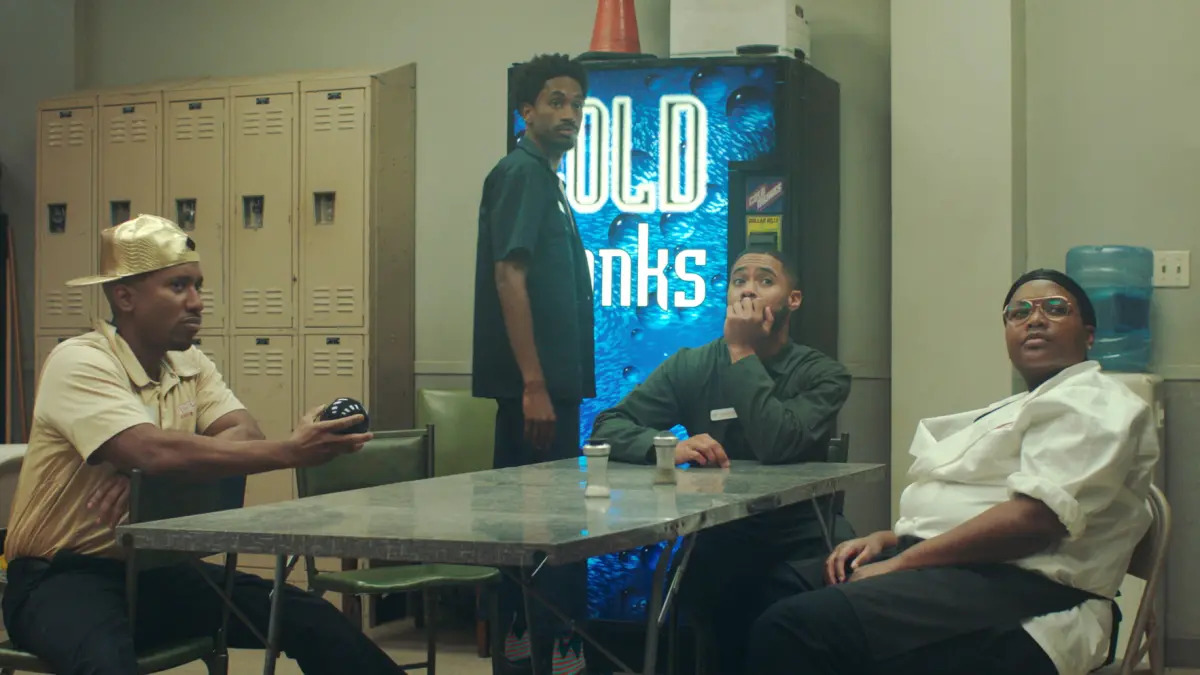 Co-created by a team of Langston Kerman, Jak Knight, Chris Redd, and Sam Jay, based on their own friendship with each other, ‘Bust Down’ is a comedy series that revolves around the lives of a group of four friends who happen to be casino employees in Middle America. While they put shifts at a casino in Gary, Indiana, doing their dead-end jobs, these four friends come up with some bad ideas in a desperate attempt to find self-worth in their low-end life.

‘Bust Down’ not only offers a few laughs in the satirical and comical narrative but also gives a closer look at what life is like for the Black community living in Middle America and how these friends manage to make a huge mess out of their lives in a comedic sense. The backdrop of the “hoods” and streets makes for the perfect complement to the characters the kind of lives that they lead. This is bound to make fans quite intrigued about the settings and locations that feature in the series. So, you are at the right place if you wish to put your curiosities to bed because we have all the information you need!

Despite being set in Gary, Indiana, as aforementioned, ‘Bust Down’ is majorly filmed in California. Located along the coastline of the Pacific Ocean, California is quite a diverse state which makes it possible for this comedy series to use this location to portray the middle American city. The principal photography for season 1 began around June 2021 and was wrapped up by September 2021.

However, the concept for ‘Bust Down’ was conceived way earlier, nearly five years ago, and the co-creators have been working hard on it ever since. One of the creators, Langston Kernan, took to Instagram to let the fans know about their long and persevering journey. Now, let’s take a ride to the specific locations that double up as ghettos and streets used in the filming of this series!

‘Bust Down’ is filmed extensively in Los Angeles, the largest city in all of California. A majority of the sequences for the first season were taped in LA. The City of Angels, which doubles up as Gary, Indiana, boasts of varying landscapes, both hilly as well as plain. Since the city is divided into several different districts and neighborhoods, the production team didn’t really have a hard time finding the right locations to shoot several scenes using suitable backdrops.

Apart from the exterior shots seemingly filmed in different districts, most of the interior shots for the casino in the show are filmed in one of the actual casinos in the city. Over the years, thanks to the versatility of the city, Los Angeles has hosted the filming and production of various movies and TV series such as the fan-favorite ‘The Dark Knight‘ and the comical yet emotional ‘The Office.’ Apart from these, the location has been used as the filming site for the Ryan Reynolds-starrer ‘Free Guy‘ and the super-hit ‘Spider-Man: No Way Home.’