As the pilot of Montego Air Flight 828, Captain Bill Daly is an integral part of the mystery behind the plane in ‘Manifest.’ He deals with the accusations that he had made the plane disappear not only from the public but also from the authorities. To clear his tarnished name, Bill starts to conduct his own investigation to solve what really happened to Flight 828. In the third season finale, at Eureka, Bill appears inside Flight 828 for a moment and then vanishes to thin air. In the fourth season of the show, which premiered on Netflix, Saanvi and others try to figure out how he disappeared. Naturally, the viewers must be wondering what really happens to the pilot. Well, let us share our thoughts regarding the same!

Where is Captain Bill Daly Now?

Bill Daly is in the divine consciousness. In the fourth season, Cal Stone meets the co-pilot of Flight 828, who lets him know that he and Bill entered a realm of calmness and utmost peace during the original Flight 828 journey. The co-pilot’s description of a “glowing” realm triggers memories in Cal as he sees Bill and Fiona inside the plane in the same realm. Bill is happy to be in the realm and he even asks Cal to stay with him rather than leave for the material world to join his family. 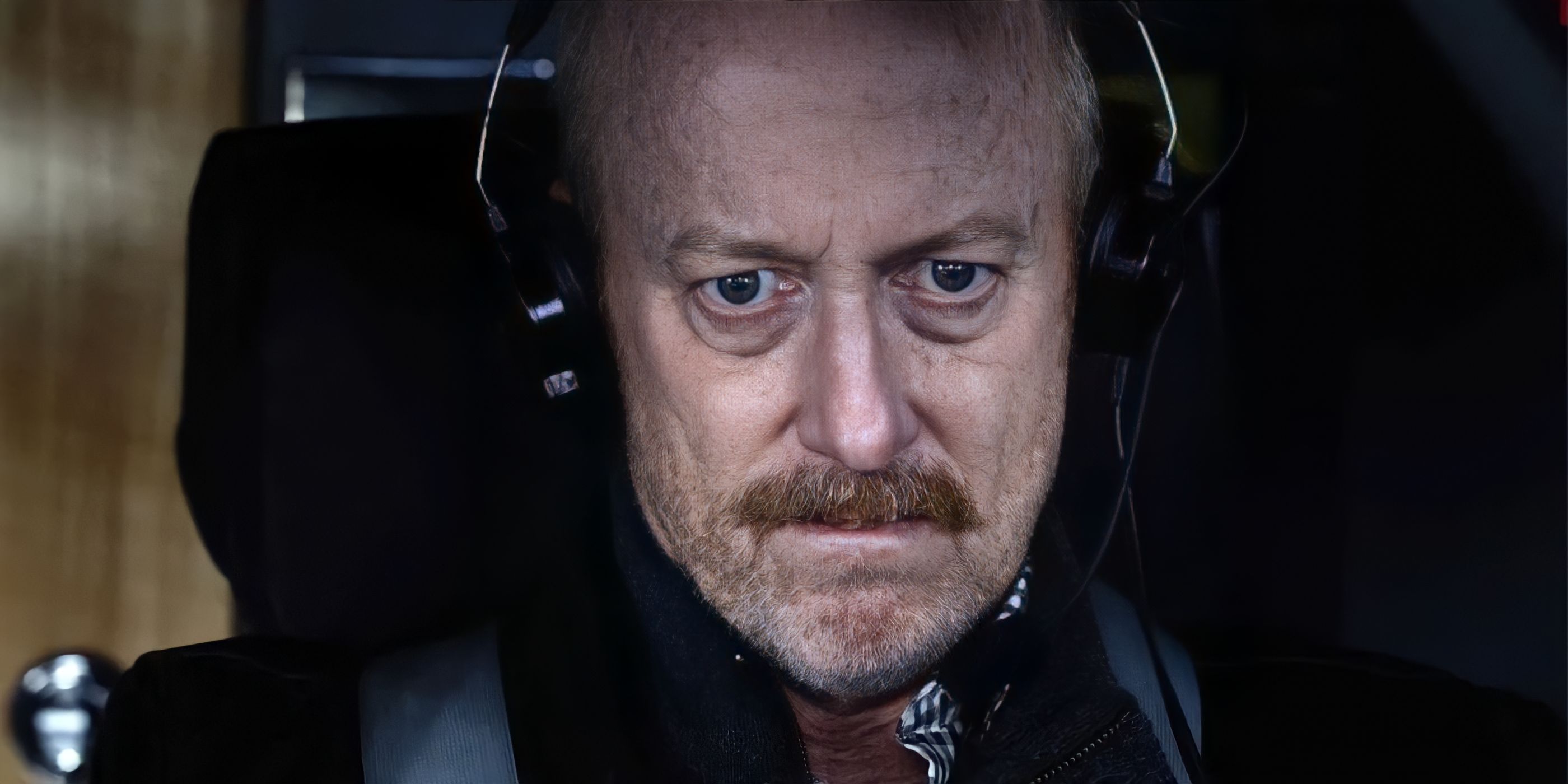 “We are now in a realm where we are talking about our passengers interacting with the divine, so Captain Daly is interacting with the divine,” creator Jeff Rake explained Bill’s current whereabouts to TV Insider. “Where has Captain Daly been since he bewilderingly disappeared a year and a half ago in story time? Whether it’s purgatory, whether it’s the netherworld, these are terms and concepts that Ben and others will struggle to understand,” he added. Rake also went on to reveal that Bill is at the exact place where the passengers of Flight 828 were upon disappearing from the Earth.

“That idea of the divine taking you away, but keeping you in a holding pattern — which is probably an apt flight analogy — as your ultimate fate is determined speaks to where Captain Daly has been. Let’s put it this way: Captain Daly has been exactly where the passengers as a group were for those five and a half years. Captain Daly has been exactly where Cal was from the end of Episode 312 when he disappears to when he returns right there at the very end of the season finale,” Jeff further added. Bill’s disappearance must have alarmed the viewers concerning Frank Deal’s commitment to the show. Will we see him again? Let’s find out.

As of yet, neither Netflix nor Frank Deal has announced the actor’s departure from ‘Manifest.’ Since Cal, Saanvi, and others are trying their best to find out what really the divine consciousness is and how it can help them to avoid the Death Date, they may encounter Bill in the second part of the fourth season. “As Ben, Michaela, Saanvi, everyone continues to try to put the pieces together, they’re going to try to decipher whether it’s possible to access that place if this is purgatory, some unknown destination that no one knows about,” Rake told TV Insider in the same interview. If they find a way to access the realm, they may not be avoiding Bill.

As things stand, Bill’s story arc is far from over. He can be the missing piece of the puzzle which is the disappearance of Flight 828. From his interaction with Cal, it is clear that he is well aware of what the realm is. He may explain the same to the Stones and Saanvi to help them figure out the reason behind Flight 828’s disappearance. Considering these factors, we believe that Frank Deal most likely will continue featuring in ‘Manifest.’

Read More: Will Saanvi and Alex End Up Together in Manifest? Theories