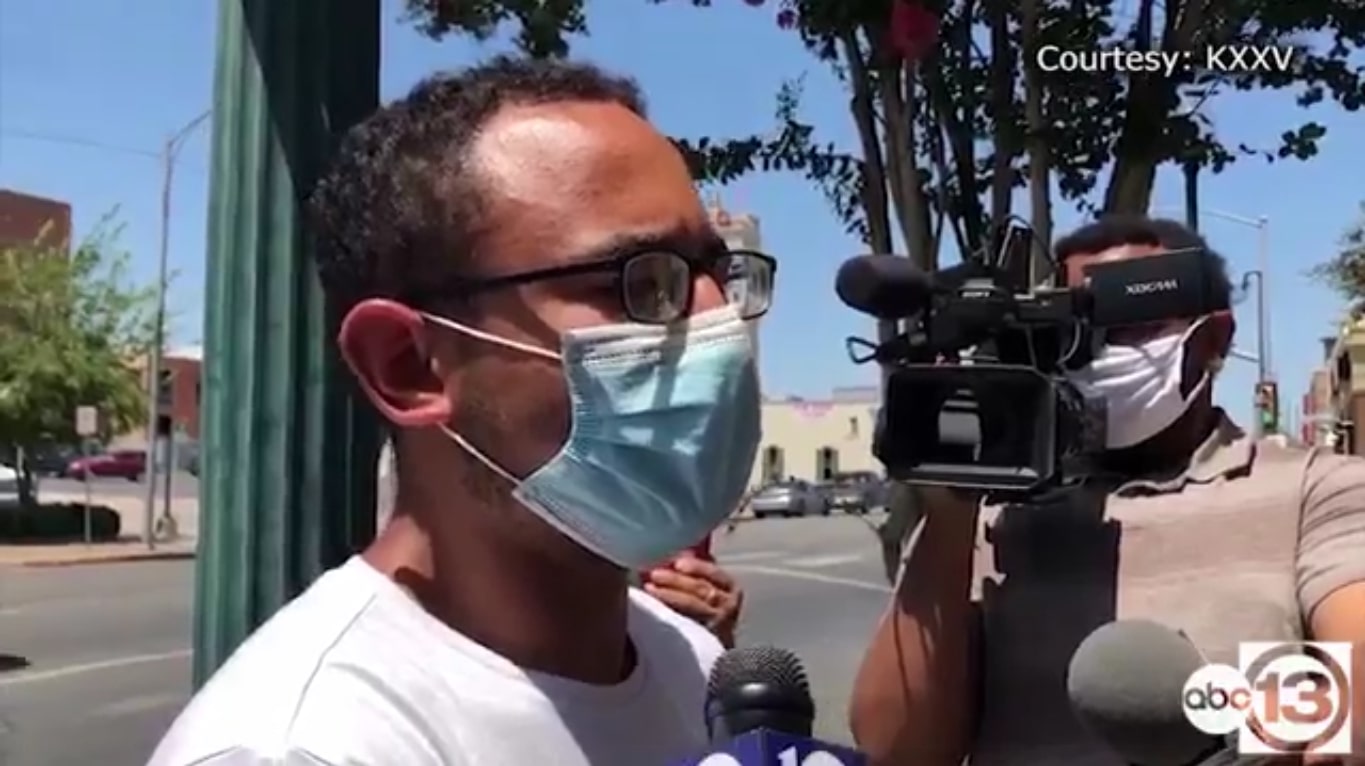 With Netflix’s ‘I Am Vanessa Guillen’ delving into the horrific April 2020 disappearance and death of the titular U.S. Army Specialist, we get a complete insight into the reality of what transpired. That’s because this original documentary revisits not just the way she lost her life at the hands of fellow officer Aaron David Robinson but also her family’s reform-bringing response to the same. Though Aaron allegedly did have an accomplice, his girlfriend Cecily Aguilar, who was married to another soldier at the time — so if you wish to learn more about the latter, here’s what we know.

Who is Cecily Aguilar’s Ex-Husband?

It was back on May 8, 2018, that Cecily (a civilian) tied the knot with Michigan native Keon Devonte Aguilar (based at Fort Hodd, Texas) in an intimate ceremony, only for things not to work out. She was reportedly having a really tough time adjusting to their union despite the months going by, which got further highlighted once his friend Aaron moved in with them in December 2019. Thus began the young woman’s involvement with him in the form of a comrade, which gradually grew into a romance — they both moved out in February 2020 upon revealing they were dating.

According to Keon, his incredibly outgoing and amiable wife had found herself focusing on religion/spirituality around this period, yet it didn’t translate into their marriage in the way he’d hoped. “There was [a] time when she really wanted to know more about the relationship that I have in God and she would just really draw in on that,” he said in 2020, mere days after her arrest for conspiracy to tamper evidence. After all, it is believed that his then-estranged wife Cecily helped Aaron dismember, dispose, and burn Vanessa’s remains along Leon River, near the base, following the evening of April 22.

On that fateful night, Keon himself witnessed Aaron act questionably as he returned to work upon getting some dinner with a friend; he said he saw the latter walk out of the armory with a large case. He “was suspicious because he felt like there would have been no reason for Robinson to take the case [the large, water-resistant kind favored by the military] unless he was stealing tools,” per court records. As if that wasn’t enough, he purportedly knew of the duo’s involvement in the matter before Vanessa’s remains had even been located, owing to Cecily’s confession to him, which he’d reported.

Keon had seemingly spoken to his then-estranged wife regarding Aaron being a suspect in Vanessa’s disappearance before the latter was found on June 30, 2020, driving her to admit the truth. “That was actually the day that she told me that Robinson had took her to bury a body after he had cut it up or something like that,” he told authorities, according to an official document. It further adds, “Keon stated he told one of his supervisors… Robinson had killed Guillen, and ‘they’ had cut up her body. This was after 05/08/2020.”

Where is Keon Aguilar Now?

From what we can tell, Keon was discharged from the military owing to unrelated reasons sometime in 2020 itself, and he has since been leading a happy, healthy life devoted to God. However, because he prefers to keep the details of his recent personal as well as professional experiences away from the limelight these days, we, unfortunately, do not know much concerning the same. All we know is that the now 28-year-old divorced Army veteran appears to be perfectly content with where he stands today, which is all that matters.