Although Charles B. Parselle is a renowned California-based practicing attorney at law, he holds an international perspective in every situation owing to his undeniably dynamic background. He was born in Southern Africa, raised in England, and educated there as well as in Australia — he actually has a degree in Jurisprudence, or legal theory, from the University of Oxford (1963). It thus comes as no surprise he was able to make a name for himself on a global scale upon passing the English bar back in 1966 and then the California bar nearly two decades later in 1983.

It was in the States that Charles met Charlotte Laws, only to soon fall in love with her and enter the familial picture when her loving daughter Kayla was merely around seven in the early 1990s. They gradually even evolved into a tight-knit group, which is why his calm response to the latter’s explicit pictures being posted on Is Anyone Up? in January 2012 shocked them to the core. As per the original, unaware that the internet does not simply forget, he believed the best way to deal with the matter was to do nothing about it because giving it attention could make it worse.

However, Charles’ approach immediately changed once horrific threats started coming into their home through faxes/calls due to his wife’s active efforts to bring 24-year-old Kayla some justice. He hence spoke to Hunter’s attorney one-on-one and made it clear he would pursue a suit on copyright/theft grounds if his stepdaughter’s images weren’t removed within 30 minutes, and it worked. He genuinely thought the issue was then over, yet Charlotte’s realization that other victims also needed to be helped drove her to contact the FBI, leading to Hunter’s arrest in January 2014.

Where is Charles Parselle Now?

From what we can tell, Charles Parselle continues to reside in Los Angeles, California, where he serves as a specialist in mediation, arbitration, legal counseling, as well as representation. He actually handles all kinds of cases, including real estate disputes, personal injury, environmental, entertainment, medical or legal malpractice, product liability, commercial or professional negligence, and marital dissolution. As if that’s not enough, utilizing his 40+ years of experience, Charles even writes, speaks, and lectures on concepts related to the same at an international level. 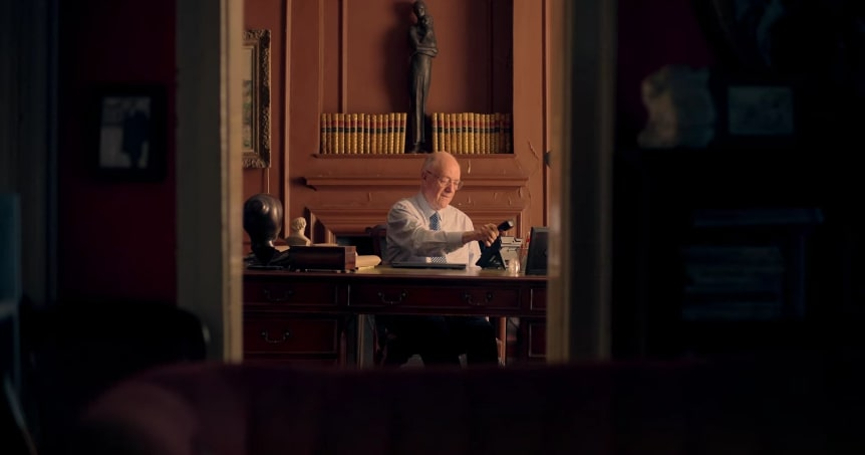 The author of ‘War Waged with Kisses: Negotiation and Mediation for Realists’ not only owns and operates a private practice, but he’s also a co-founder of Centers for Excellence in Dispute Resolution. Charles is honestly a highly sought-after alternative dispute resolution professional owing to his actual records as well as his current position of President/Chairman at Inland Valleys Justice Center. Therefore, it appears as if he has no plans of slowing down, let alone stopping, anytime soon.

Read More: Where Are Cara and Danielle Now?